High-grade gold discovered at Break of Day and Mainland 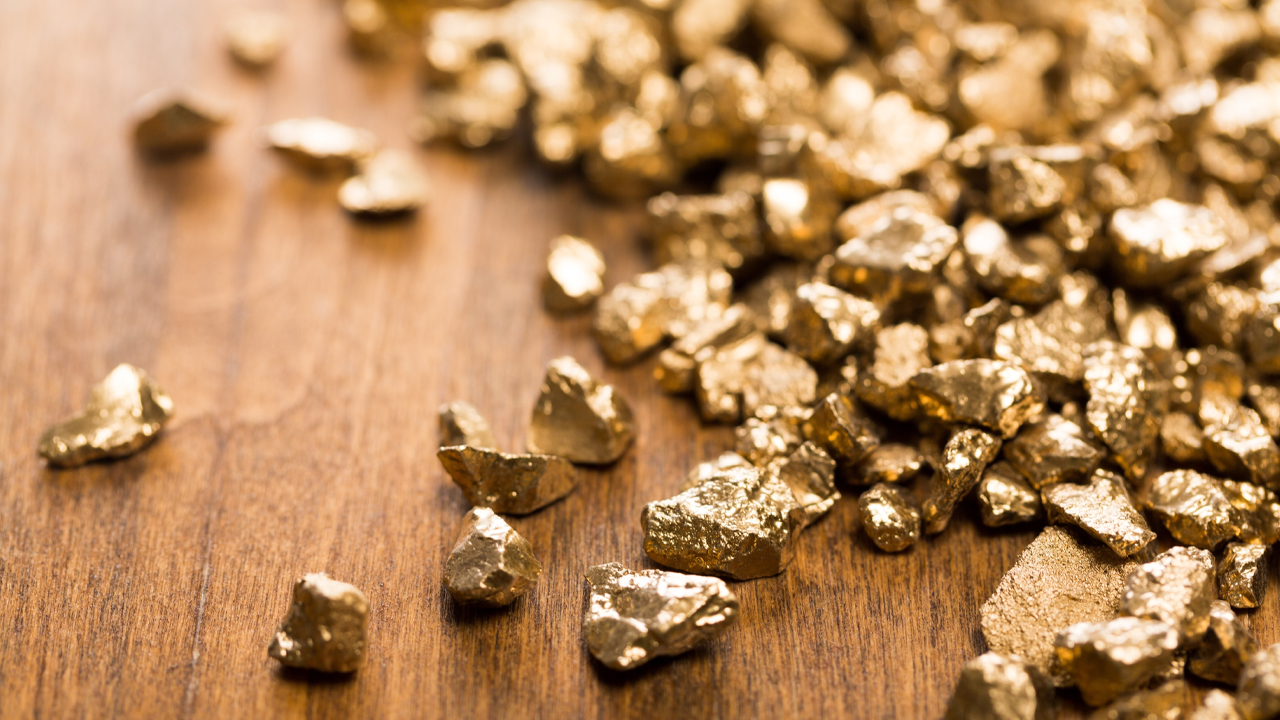 This intercept is approximately 75 metres south of the current resource boundary and remains open down plunge.

The intercept is up dip of a drill hole that intersected 2 metres at 9g/t gold.

The deposit consists of a number of high-grade gold lodes with significant potential at depth and along strike to grow the existing resource.

Gold has been intercepted at Break of Day over a north-south extent of 475 metres, with follow-up drilling to test the vertical and lateral extents of the high-grade intercepts scheduled to begin in early November.

Rock chip sampling at Mainland has returned a highly encouraging ultra high-grade gold assay result from an iron-quartz breccia sample in an area of no previous drilling.

The sample assayed 3449g/t gold with visible gold obvious in the sample.

This sample was collected from the field and cut using a diamond core saw with half the sample submitted for screen fire assay, while the first half was kept as a specimen.

This ultra high-grade rock sample is located in an area with minor shallow historical workings but no historical drilling.

Reverse circulation (RC) follow-up drilling is currently being planned and is scheduled to begin in early November.

Musgrave is now expecting further assay results from diamond drilling at Lena while follow-up RC drilling at Mainland is scheduled to begin in three weeks.

It will also undertake further drilling and Lena and Break of Day to extend and grow the existing resources.

Musgrave Minerals has ended the day up 5.41 per cent, with shares priced at 7.8 cents apiece in a $28.62 million market cap.