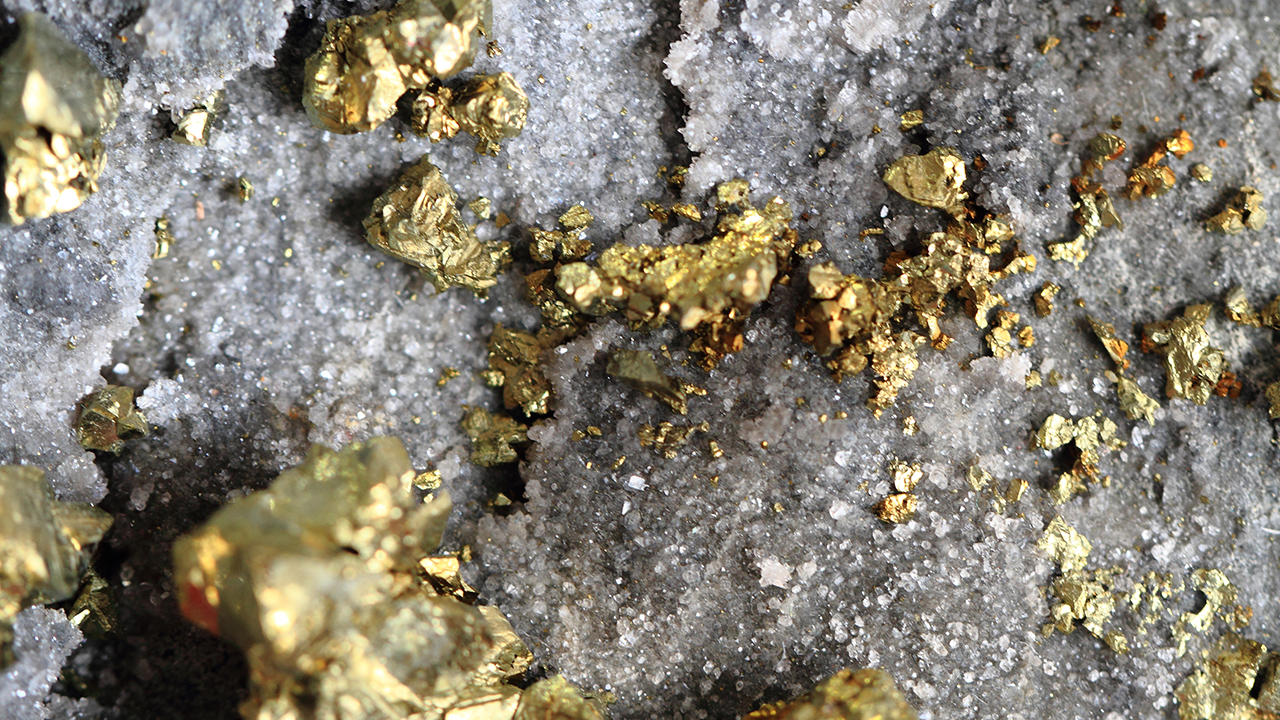 Located approximately 30 kilometres from Armidale in New South Wales, historic mining at Hillgrove began at the site in 1857 and stopped in 1921 and recommenced in 1969.

The project has a current JORC 2012 compliant mineral resource of 2.8 million tonnes at 5.1g/t gold and 1.7 per cent antimony.

Gold was discovered at Hillgrove in 1857 and to date, more than 200 individual mineral occurrences have been identified.

Of these, 18 have significant historical mining activity and only six have had recent exploration.

The ongoing review has highlighted the Curry’s Block area as having significant high-grade gold potential.

Curry’s Block was geologically mapped and sampled in October 2019.

The historic mine workings in the area were found to be more significant than previously thought.

Grab samples were taken from the historic waste dumps and one rock chip sample was taken from in situ mineralisation within a shallow pit.

Red River is currently down 3.45 per cent with shares trading for 14 cents apiece at 2:12 pm AEDT.