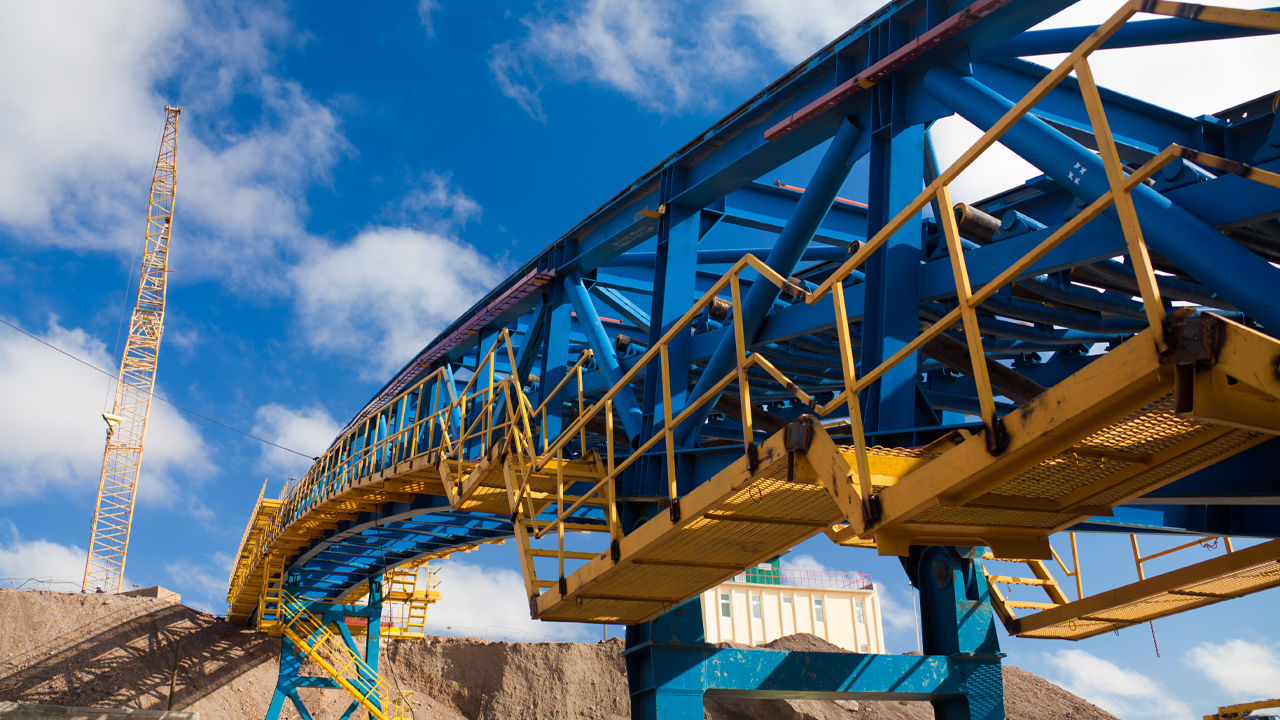 The Kingsley prospect is situated in the Livingstone Gold project which covers a total area of 204 square kilometres.

Livingstone has an existing JORC 2004 inferred mineral resource of 49,000 ounces and numerous high-grade gold intersections such as 5 metres at 20.5g/t gold from three metres, and 18 metres at 7.85g/t gold from 68 metres.

The recently completed 17 holes, for 2375 metres, reverse circulation drilling program was designed to test beneath and along strike from high encouraging air-core results from the Kingsley prospect.

The results include broad shallow high-grade oxide gold intercepts as well as narrower zones of high-grade primary mineralisation at depth in a fresh rock.

This demonstrates the growing scale and potential of the mineralised gold system at Kingsley.

“These exciting results show that we have a potentially large, high-grade gold system on our hands at Kingsley,” Managing Director Andrew Corbett said.

A follow-up 800 metre diamond program is now planned for Kingsley with co-funding of up to $75,000 for the program secured through the WA Government Exploration Incentive Scheme.

The purpose of this drilling will be to further understand the controls of mineralisation and to enable metallurgical test-work. It will also underpin the next round of RC drilling and contribute towards reporting a maiden resource.

“The upcoming Exploration Incentive Scheme supported diamond program will increase our geological knowledge at Kingsley, giving us invaluable structural information on the orientation and controls on the mineralisation that will help us to more accurately target the next phase of RC drilling,” Andrew said.

As well as this Kingston intends to begin field work at Livingstone North in the near future.

The drilling was shallow with none of the holes going below a vertical depth of 25 metres, no drilling has been undertaken at Livingstone North since 1986.

Kingston has closed the day with shares up 14.3 per cent to trade for 2.4 cents apiece. Its market cap is valued at $37.08 million.