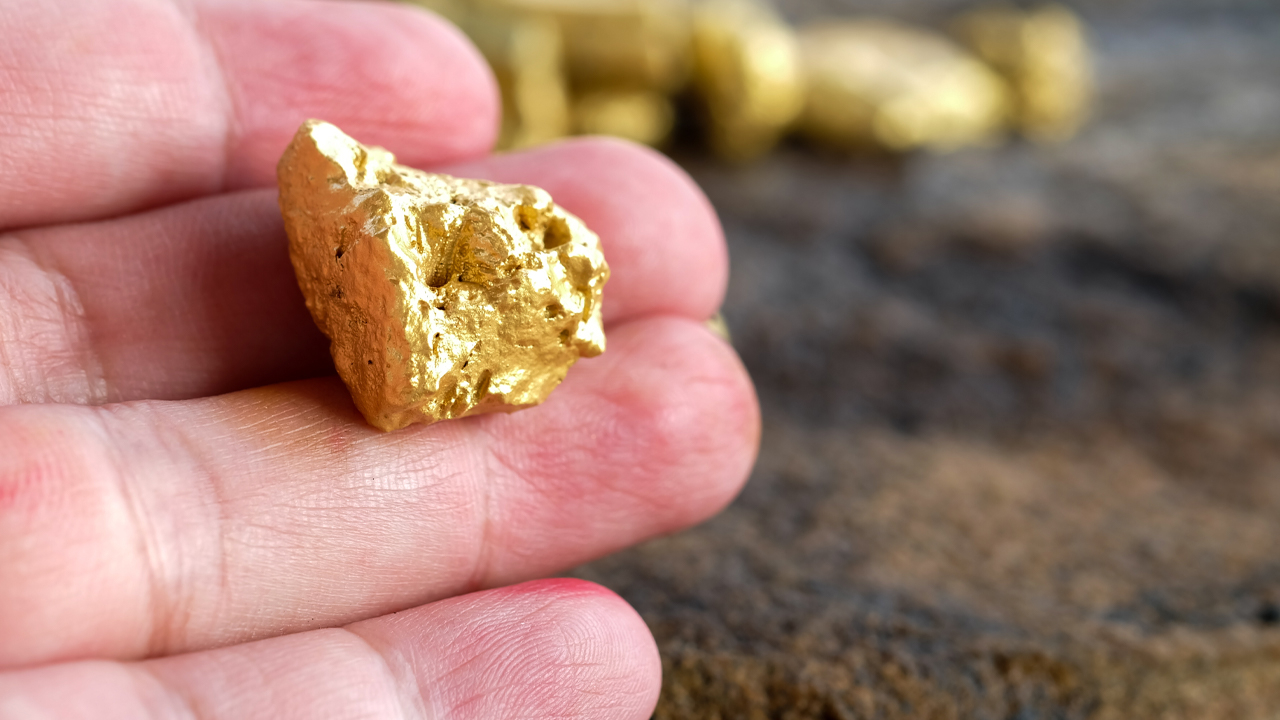 Genesis Minerals is continuing to deliver outstanding results from the ongoing infill and extensional resource upgrade drilling at its Ulysses Gold Project.

Genesis obtained Ulysses in 2015 and completed two open-pit mining campaigns at the West Pit in 2016 and 2017.

Further results have been received from the resource upgrade drilling program that began at Ulysses in August.

High-grade gold mineralisation was encountered by diamond drilling that was completed as part of this program.

Further assays from the program have been received from drilling along the entire strike length and up to 200 metres below the surface.

Drilling will be targeting areas both within and next to the current resource boundary.

Over 20,000 metres of drilling will be completed by mid-November to upgrade the top 200 metres of the resource in preparation for mining.

The drilling will target approximately 1000 metres of strike and some 300 metres of the down-dip extent within and adjacent to the current resource envelope.

“Out initial focus continues to be on upgrading the upper 200 metres of the resource and the initial results have confirmed the continuity, robustness and tenor of the mineralisation within the high-grade shoots,” he added.

All of the data from this current program will now be combined with the recently completed drilling.

This program is expected to be completed by mid-November with assay results expected in the following weeks.

GMD by the numbers