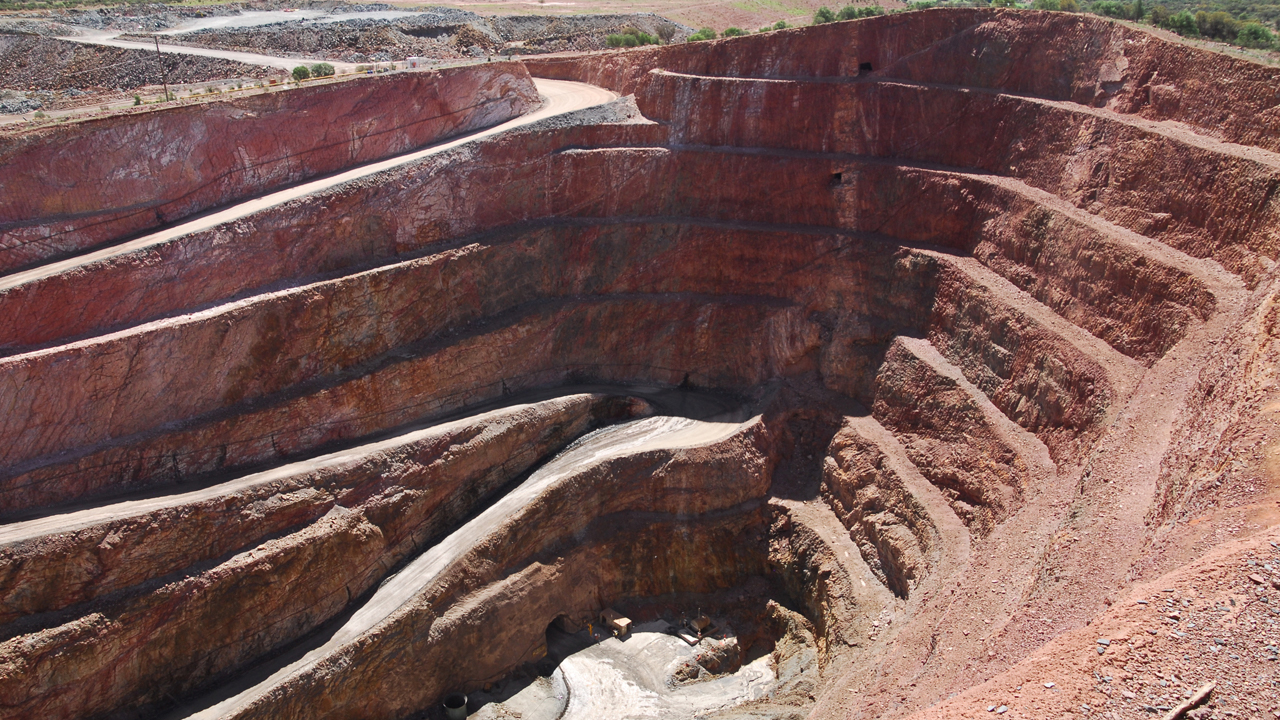 The focus of this most recent exploration was directed to critical metals, such as tungsten, and prospects with the potential for silver and polymetallic credits such as copper, zinc and lead.

Critical minerals are metals and non-metals that are considered vital for the economic well-being of the world’s major and emerging economies.

While they are considered vital their supply may be at risk due to geological scarcity, geopolitical issues, trade policy or other factors.

In 2018 the United States Department of the Interior listed 35 critical minerals with some such as lithium, rubidium, tungsten and tin.

At Torrignton, tungsten and lithium mineralisation generally occurs along the contact between the mole granite and metasediment.

Recent field exploration work was also undertaken at the historic McCowens mica lode located along the contact of the mole granite.

Tin prospectivity at Emmaville and Torrington is dominated by tin porphyry and sheeted vein systems that are located close to granite incursions.

The Taronga deposit is the most advanced of the sheeted vein system with a tin mineral resource of 36.3 million tonnes at 0.16 per cent tin with 57,200 tonnes of contained tin.

Historical working has indicated a probable range of grades between 0.19 to 0.25 per cent tin.

At both Emmaville and Torrington, polymetallic and base metal mineralisation represents part of a continuous lode that contains one or more of the metals of lead, zinc, copper, tin, bismuth, arsenic, tungsten and gold.

However, these mineral occurrences are spatially associated.

The most advanced example it yet again the Taronga deposit which contains 36.3 million tonnes at 0.07 per cent copper with 26,400 tonnes of contained copper, and 3.8g/t silver with 4.4 million ounces of contained silver.

The potential for similar systems has been identified and has only been limited by an absence of exploration targeting potential by-products in sheeted vein systems.

While exploration will continue to primarily focus on the tin porphyry potential at Emmaville and Torrington, the potential to enhance the value of prospective exploration targets will be examined more thoroughly.

Additional efforts will also be directed to separate exploration targets that are prospective for tungsten, silver and copper.