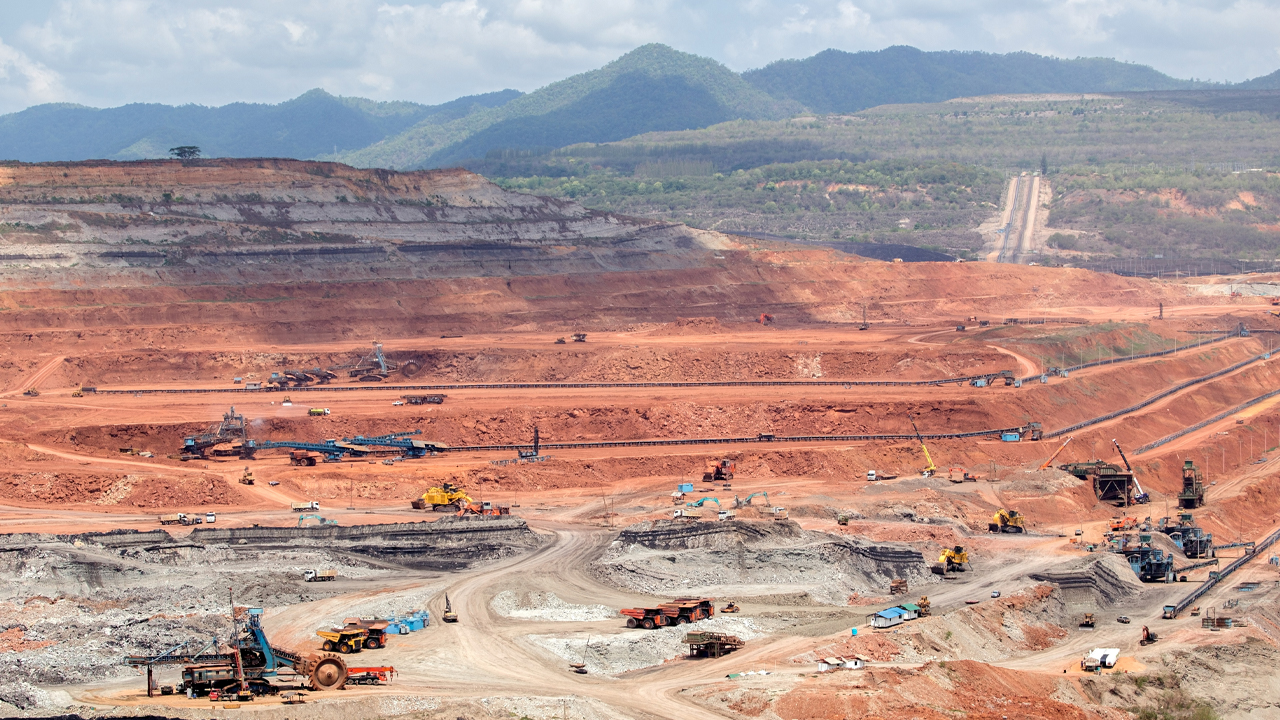 Force Commodities has announced that a sample taken from the Tshimpala project has returned an exceptionally high-grade silver result of 2411g/t.

As well as the high-grade silver result, the sample also returned a lead grade of 57.25 per cent. An analysis of the mineralisation will be confirmed through further laboratory chemical analysis.

Further assays from the Tshimpala project will be completed at the Grand Canyon, Small Canyon and Riverside prospects as part of Force’s current exploration activities.

Additionally, Force has also confirmed that South Africa based drilling and exploration specialists Georoc Limited have begun the mobilisation plans to arrive on site and begin an initial 150 hole RC drilling program at Tshimpala later this month.

Georoc were appointed in August 2019 and will complete the 2000 metre RC drilling program at Tshimpala to follow up and target encouraging areas identified from the initial phase of the drilling program.

The RC drilling will be spaced on a 15 by 50 metre grid and will be made up of vertical holes to a depth of up to 15 metres and shallow angled holes up to 25 metres.

“The silver values of over 2400g/t returned from a grab sample, whilst preliminary in nature, clearly goes to further demonstrate the exceptionally high silver grades at the Tshimpala project,” Managing Director Jason Brewer said.

“As part of the ongoing exploration activities and soon to commence RC drilling program, we will be looking to report further results from the pitting and trenching work, which we are already looking forward to being able to report.”

Force shares are currently trading for 1.8. cents apiece in a market cap of $8.122 million.