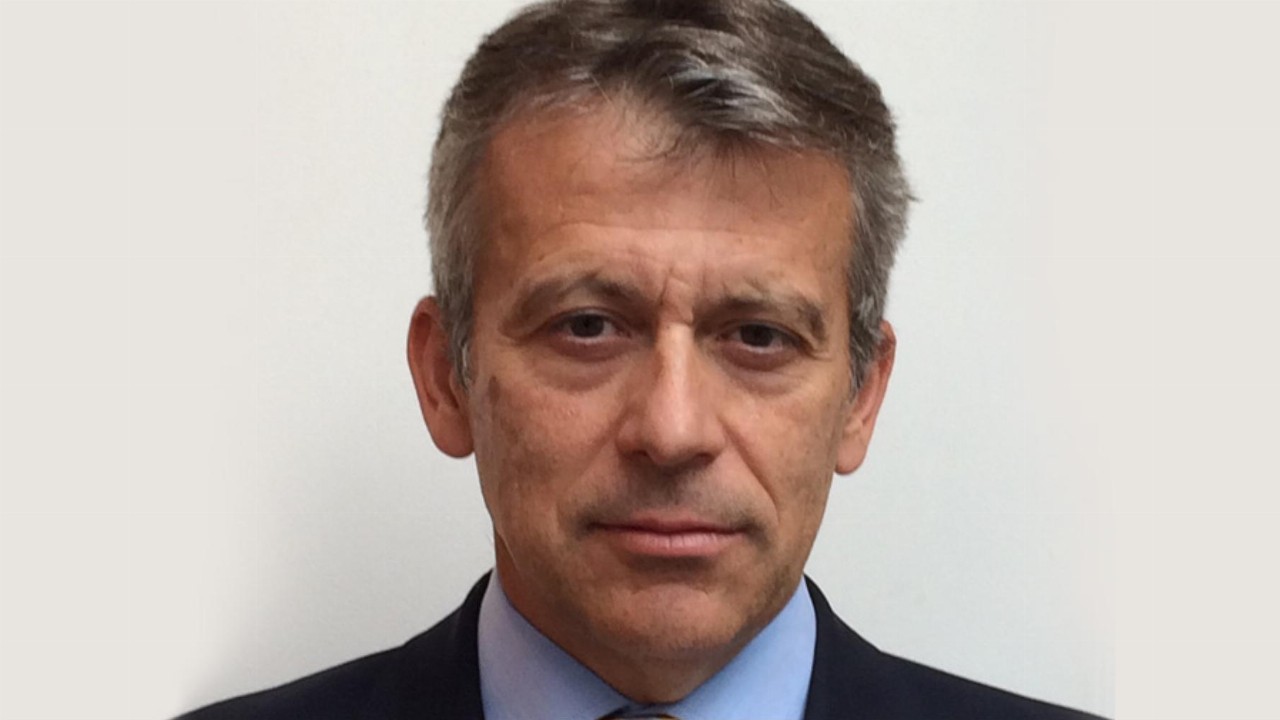 Highfield Resources (HFR) has finalised the fifth and last section of the mining concession documentation for its Muga Project.

The Australia-based potash developer has a number of potash projects in northern Spain. In particular, the company owns the Muga, Vipasca, Izaga, Pintanos and Sierra del Perdon projects in the Ebro potash-producing basin.

Highfield has been working for some time now to gain the permits required to move the Muga Project into construction. By submitting the last round of answers for the concession documentation, the company has now replied to all of the questions from the relevant mining authorities in Madrid, Aragón and Navarra.

Highfield has also been informed that the review of the mining concession document is now complete. The company expects that any requirements that result from this review will be added to the text, allowing the final document to be sent to the Government’s lawyers for a final legal review.

Highfield believes that there are no red flags which could adversely impact the granting of the Muga Project’s mining concession.

Highfield Resources’ CEO, Ignacio Salazar, said that the company is pleased to have finalised the fifth and last section of the mining concession documentation review.

“The Administrations are well aware of the importance of this project for the region. My team is also making every effort to protect the project and preserve cash until we get the mining concession,” he said.

“In that sense, and with no red flags raised, we are all very keen to see the end of the permitting process and the company finally move into the construction phase,” he added.

Previously, Highfield Resources implemented a furlough scheme for some company staff, as part of its cash preservation measures while waiting for the concession. The company has decided to increase its furlough scheme to 50 per cent for all staff, until the mining concession is finally received. 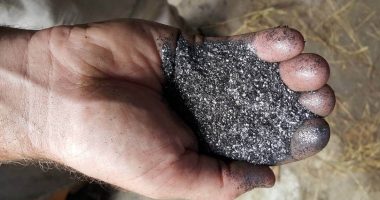 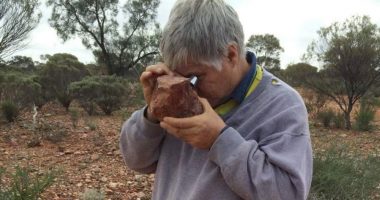