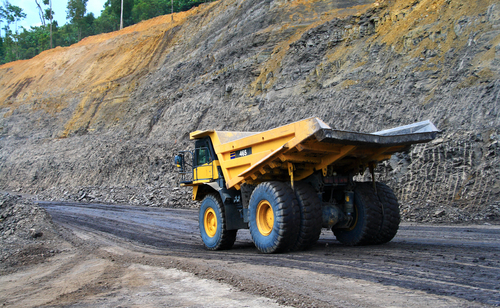 Hammer Metals Limited has released the findings of rock chip sampling from its Malbon project, which show elevated levels of gold and copper. The Malbon project is located near Mount Isa, Queensland.

Hammer Metal’s Chairman Russel Davis said Malbon hasn’t been a priority for the company however, the increased levels of gold found will see the company further investigate the area.

The Malbon project hosts the Kings, Alice and Deadlock prospects which span 1.8km. Samples from the region recorded grades of 12.9g/t gold, 15.8 copper and 0.39 percent cobalt. However, is sparse in the area with a “thin veneer of colluvial cover masking the bedrock”. Further examination will be required to determine the “extent and structural controls” of , according to Hammer Metals.

Hammer Metal’s are expected to release the findings soon from their sampling of the Mt Philip IOCG Breccia project. Field work is in continuation here as soil geo chemical anomalies are investigated.

According to Hammer Metals, many more sites are being tested trying to target large scale copper and gold deposits as the company expands.