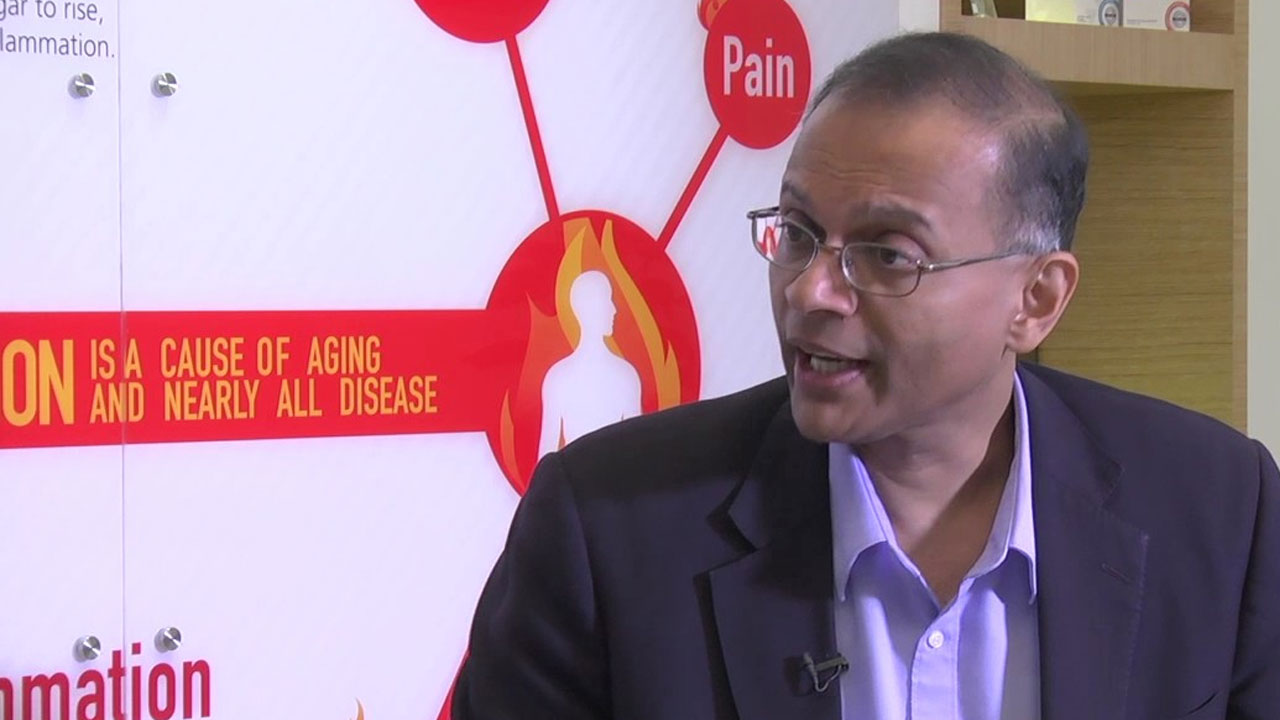 Natural wellness company Holista CollTech (HCT) enjoyed “a challenging but exciting quarter” due to a spike in demand for its Natshield hand sanitiser from the COVID-19 outbreak.

The company has been producing Natshield for 10 years, and this quarter, Holista has seen an uptake in demand for the hand sanitiser.

Natshield is a plant-based natural hand sanitiser and has an active ingredient called Path-Away. Recently, a U.K. bio-safety lab confirmed Path-Away is more than 99.99 per cent effective against feline coronavirus, a surrogate of COVID-19.

“The company is committed to establishing Natshield as the preferred natural sanitiser globally whilst maintaining its core activity and markets for all its
products,” Holista CollTech noted in a statement.

During this quarter, Holista has raised roughly $4.3 million from a controlled placement agreement (CPA) with Acuity Capital. Another tranche, completed in the second quarter of FY20, raised a further $2.2 million.

As a result of the capital raising, Holista has assured investors that it’s all set for cash for the near future.

As sales for its Natshield sanitiser continue to spike, the company received $1.9 million in cash receipts from customers over the March quarter.

With increased activity over the start of the year, Holista has had to act fast. As a result, it says operating costs were greater than expected. However, cash on hand is expected to support all the programs on the company’s agenda.

HCT has finished the quarter with roughly $3.6 million in the bank.

To meet increasing demand for Natshield, Holista has secured bottling capacity in America, using the funds raised in last quarter’s placement. It has also secured similar arrangements in the Philippines and Malaysia.

The company is now working with potential distributors for Natshield in other international markets.

Across Holista’s other product lines, its Malaysian subsidiarity continues to deliver orders of low glycemic index (GI) bread to Kawan Foods as per its supply agreement.

Further, in March, the company signed a five year supply contract with Rex Industry Berhad to use Holista’s sugar substitute product, 80Less, in a new range of soft drinks. According to Holista, one spoon of 80Less can replace five spoons of ordinary sugar with the same end result.

However, due to the Malaysian Movement Control Order (MCO) — put in place because of COVID-19 — dietary supplement sales in Malaysia have slumped five per cent drop over the first quarter of 2020 compared to the previous corresponding period.

Additionally, Holista says for its low GI noodles are growing, claiming there are strong orders over the next quarter.