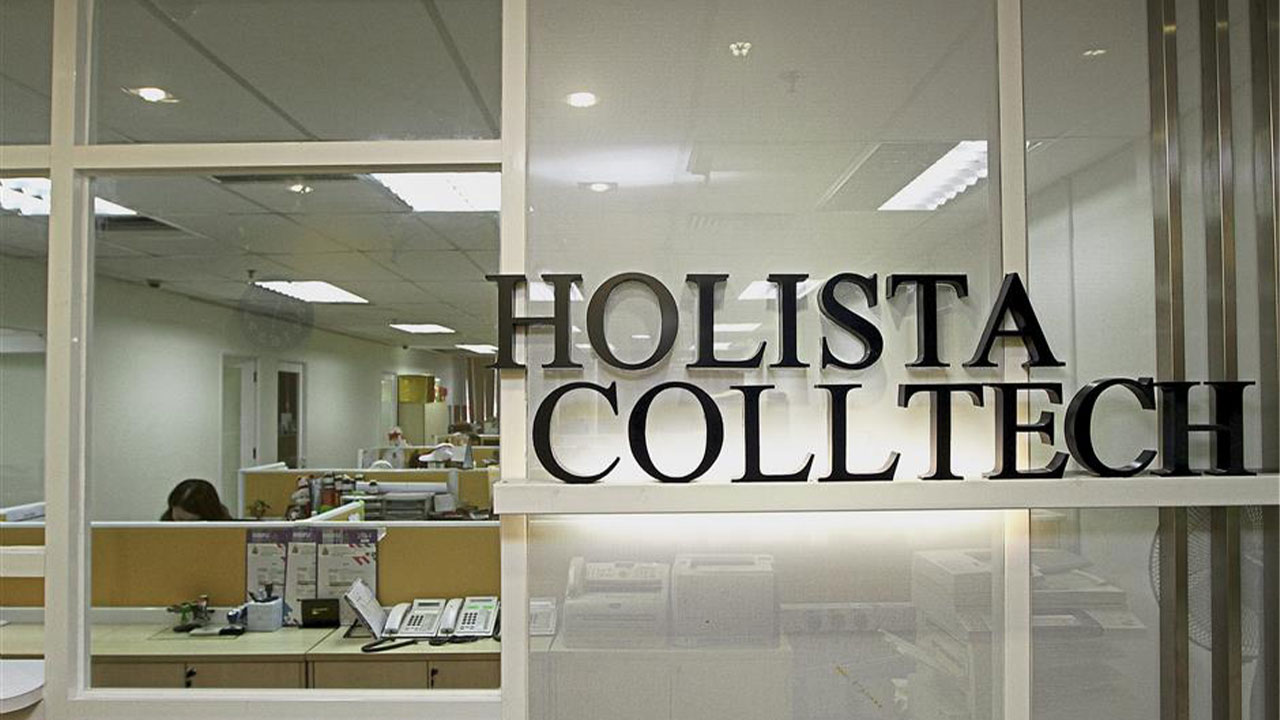 After dominating headlines over the past month, small-cap biotech company Holista Colltech (HCT) is back in the spotlight today but for all the wrong reasons.

The company announced last week its U.S.-based partner Global Infection Control Consultants (GICC) would be teaming up with Holista as a co-developer of a nasal sanitising balm. Importantly, GICC is the creator of the antiviral Path-Away compound that protects users from the coronavirus.

It seems Holista may have been somewhat careless in getting the news out to the market, however. Today, the company retracted some crucial statements from last week’s announcement, prompting a mass sell-off of shares that has seen them shave off almost a third of their value.

The company retracted statements from two ASX announcements on Thursday, February 20. According to Holista, the statements do not technically comply with the ASX Biotech Code, “Code of best practice”, disclosure requirements.

The most important retractions are related to the Path-Away compound and its ability to fight the coronavirus. The first statement retracted today was one in which Holista said Path-Away “has proven to kill all previously tested corona-type viruses”.

The second referred to Path-Away’s ability to kill more than 170 pathogens, including viruses, bacteria, and fungi, with a specific mention of being able to kill AIDS, Mycobacterium tuberculosis, and H1N1.

Interestingly, however, the company never issued any clarifications for these statements nor offered an explanation for the misreporting.

Today’s retractions could be sparking fury in buyers who topped up on Holista shares off of the February 20 announcements.

Roughly 12.7 million shares were traded on the day the announcements were released. While this is not a massive percentage of the company’s 258 million shares on offer, it’s a large figure for a company who was averaging less than one million daily trades for all of 2019. Further, the company’s average four-week trading volume is 8.4 million shares daily.

As such, retracting such important statements without clarification could spell trouble for the company moving forward if enough punters feel they’ve been swindled.

Nevertheless, Holista did not retract any statements from the initial announcement that sparked the company’s sudden rise to fame.

In late January, the company reported a sharp spike in NatShield hand sanitiser orders as the Covid-19 coronavirus started to seize control of global markets.

This announcement explained how NatShield, with the active Path-Away ingredient, weakens cell walls of a virus, making them clump together and kill themselves almost instantly.

Further, the announcement included a statement from Holista CEO Dr Rajen Manicka in which he first touted the benefits of NatShied and Path-Away.

“NatShield Sanitizer was created to treat previously known coronaviruses. It can be used as a precautionary spray in crowded areas including public transport. Three to five sprays are all that is needed to disinfect hands, toilet seats, doorknobs, countertops and trolley bars, with efficacy lasting up to two hours.”

In the January announcement, GICC President Dr Arthur Martin confirmed Path-Away has been proven to kill other existing forms of coronavirus.

Regardless, the company’s overwhelming surge in sanitiser orders is unaffected by the retractions.

Though today’s news seems to have shaken investor confidence, money is still hitting Holista’s balance sheet from sanitiser orders regardless of how well the proposed nasal balm is tracking along.

Further, as the coronavirus rages on, Holista is primed to keep cashing in off of NatShield so long as the demand for sanitiser products remains at a global high.

Nevertheless, Holista shares have taken a 28.21 per cent blow by midday AEDT today. Currently, shares in the company are worth 14 cents each — still 77.5 per cent higher than the start of 2020