The Market Herald Property Market News, Real Estate
Home Consortium (HMC) has had a busy year that is reflected in its assets under management (AUM) surging 144 per cent to $2.5 billion.
ASX:HMC      MCAP $2.104B 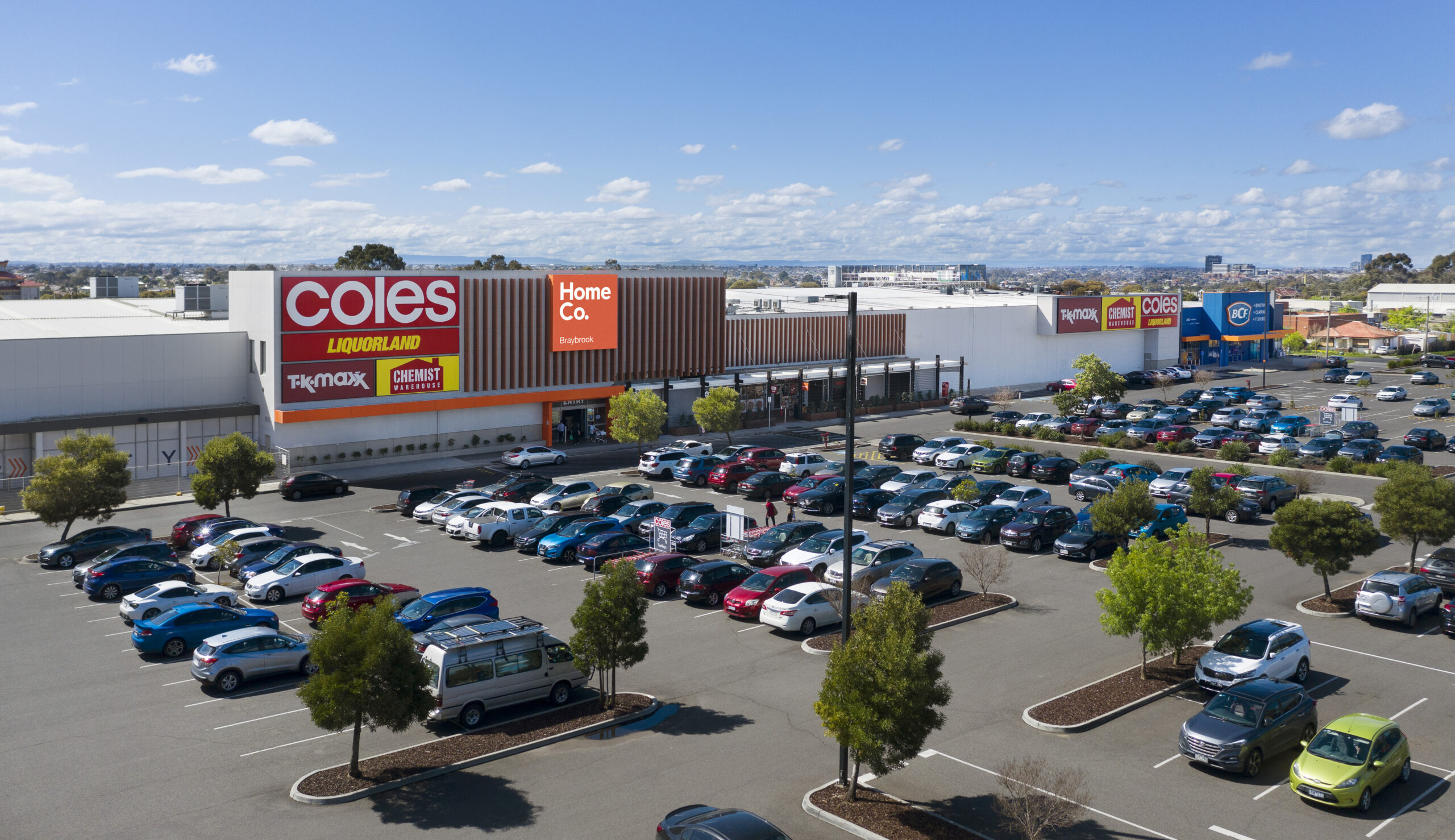 Home Consortium (HMC) has had a busy year which has been reflected in its assets under management (AUM) surging 144 per cent to $2.5 billion.

The company successfully listed HomeCo Daily Needs REIT (HDN) in November and its AUM is growing by 82 per cent as the company currently does the rounds raising interest for its HealthCo (HCW) spinoff.

HMC managing director and CEO David Di Pilla said he was pleased with the results.

“FY21 was a transformational year for HMC on our journey to become Australia’s alternative asset manager of the future.

“We successfully transitioned from a pure asset owner with $0.9bn of AUM at IPO to a capital light fund manager with the ability to grow externally managed AUM to $10bn-plus with existing capital sources.”

“Post the establishment of HCW, HMC will have ~$1 billion of available liquidity providing significant capacity to rapidly scale our funds management platform and expand into new alternative asset classes which leverage our ability to execute large complex transactions and access to capital,” he said.

HMC will possess just $207.7 million in direct property investments after the formation of HCW, consisting of $188.1 million in LFR assets and $19.6 million in healthcare assets.

In comparison to zero in the previous equivalent quarter, HMC will manage $2.2 billion in external AUM across two ASX-listed vehicles.

The HCW IPO is fully underwritten and on track to list in early September, with strong levels of investor demand driving an upzise of the IPO from $500 million to $650 million.

“Looking ahead, our management team remains highly motivated and excited to take HMC into its next growth phase,” Mr Di Pilla said.