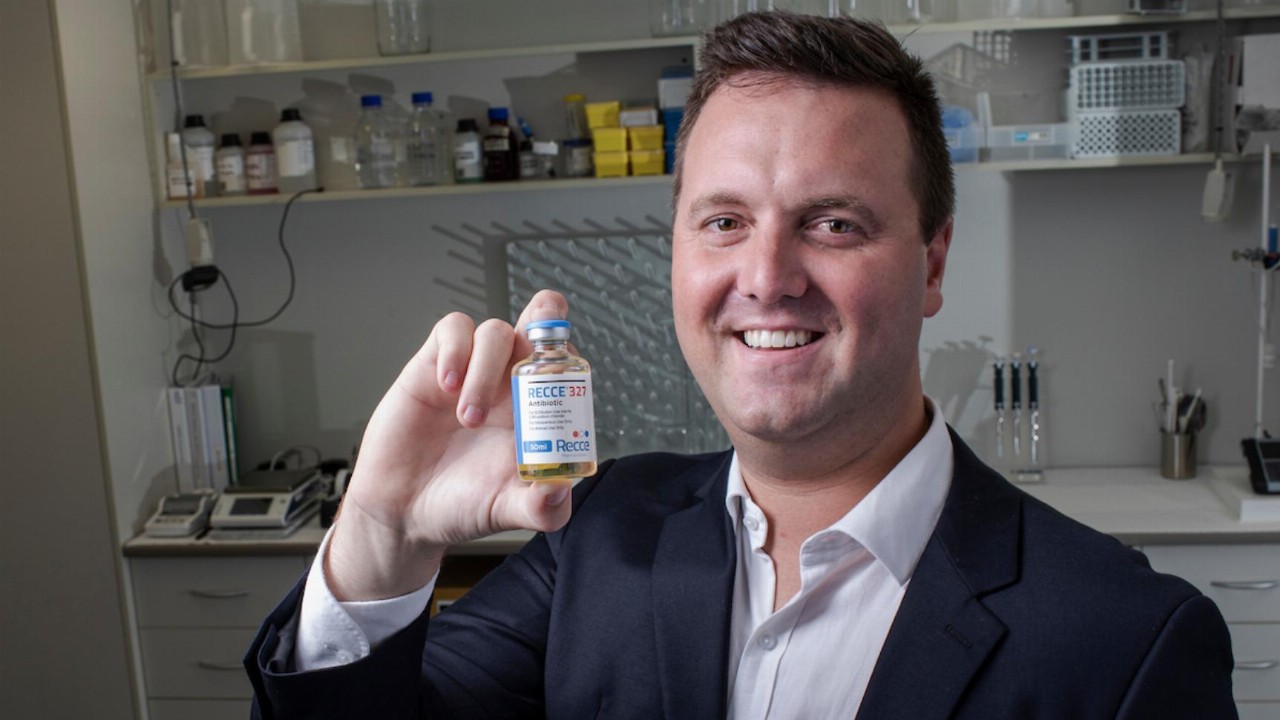 The patent relates to two of Recce’s drug candidates – the R327 synthetic anti-infective and the R529 anti-viral formulation.

Specifically, the patent relates to the method of manufacture of Recce anti-infectives, the use of R327 or R529 for the treatment of certain viruses such as SARS-CoV-2 and other coronaviruses, influenza viruses, HIV, hepatitis and Ross River and herpes viruses.

The patent also covers the administration of R327 or R529 by oral, injection, inhalation and transdermal dose applications.

The R327 drug therapy is being developed to treat serious and potentially life threatening infections due to gram-positive and gram-negative bacteria.

Recce said R327 was included on The Pew Charitable Trusts Global New Antibiotics in Development Pipeline list as the world’s only synthetic polymer and sepsis drug candidate in development.

Hong Kong’s pharmaceutical market is reportedly valued at US$2.3 billion (A$3.09 billion), with rising demand for chronic disease treatment.

Recce CEO James Graham said he was pleased the company continued to build its patent portfolio in major medical markets.

“This newly granted patent by the Hong Kong Special Administrative Region of the People’s Republic of China is another endorsement for our commercial and clinical development strategy highlighting the potential of our Australian anti-infective technology,” he said.