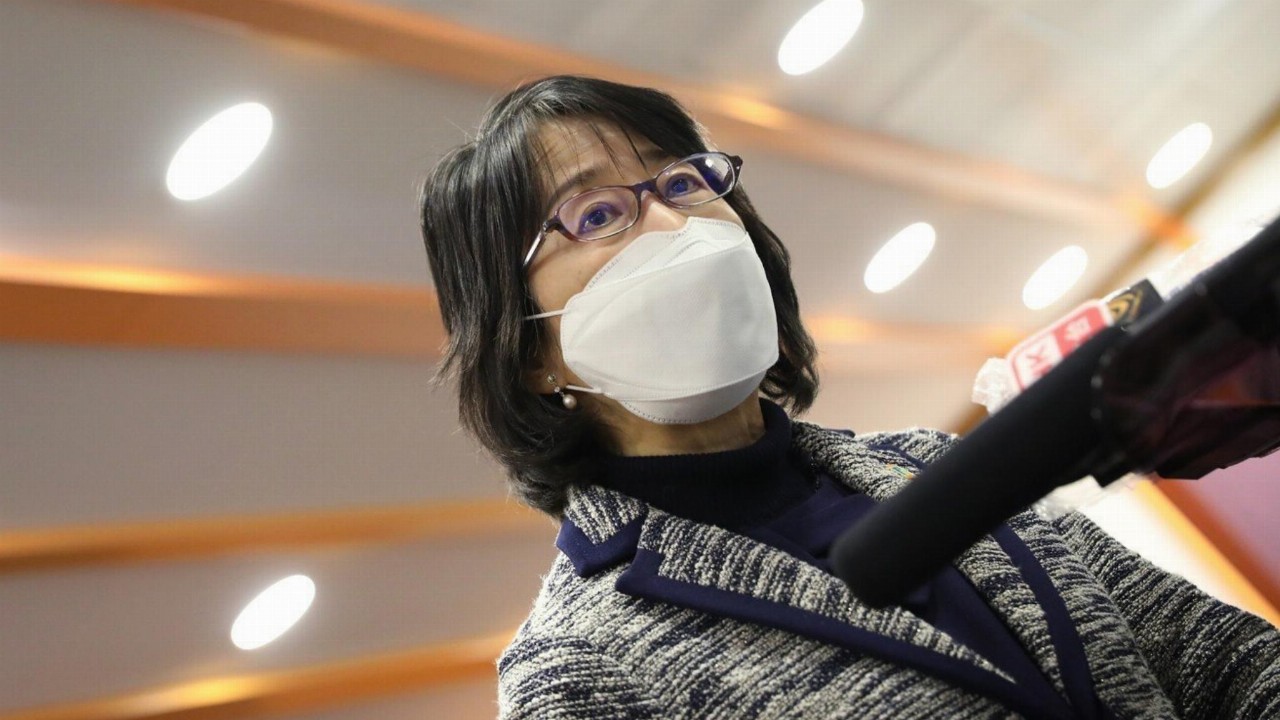 Hong Kong’s government is set to begin talks around new privacy laws to tackle ‘doxxing’ that some big tech companies have said are too broad.

The proposed legislation was first announced earlier this year following thousands of complaints of doxxing behaviour in Hong Kong, which refers to gathering and publicly releasing private information about a person or their family.

The new laws would introduce punishments for those found guilty of doxxing, though the exact nature of what constitutes a violation of the law is somewhat vague, according to some big tech businesses.

Hong Kong’s government said anyone who discloses an individual’s private data with an “intent to cause specified harm” would be in violation of the law. This includes harassment, intimidation, physical harm and psychological harm, among others.

The laws would give the privacy commissioner the power to access others’ electronic devices without a warrant and to remove or block access to content anywhere in the world. The commissioner can also apply for a warrant to search premises and seize materials for investigation.

The Asia Internet Coalition (AIC), whose members include tech giants like Google, Facebook, Apple, and Amazon, expressed concerns over the proposed laws in a June letter to the PCPD.

In the letter, the advocacy group told the commissioner it feels the laws are too broad — particularly when it comes to “psychological harm”.

“Our view is that ‘psychological harm’ should not be part of the test for conviction under the proposed doxxing offence, given that interpretation of the term ‘psychological harm’ is highly discretionary, can potentially be very broad and does not provide an objective standard for application,” the AIC said.

The AIC also voiced concerns that the anti-doxxing laws do not take into account legitimate cases where personal data may be shared online without consent — like when someone is trying to defend their legal rights, for example, or when there is a public interest to know.

The letter said the anti-doxxing laws are “not aligned with global norms and trends”, and introducing them could impact freedom of expression as online platform operators over-block content to ensure nothing breaks the law.

In light of all this, the tech giants said there’s a chance they would need to stop operating in Hong Kong entirely if the proposed rules are made law without any further amendments.

Hong Kong’s government currently has no opposition party, meaning the anti-doxxing laws could be passed and brought into effect quickly.