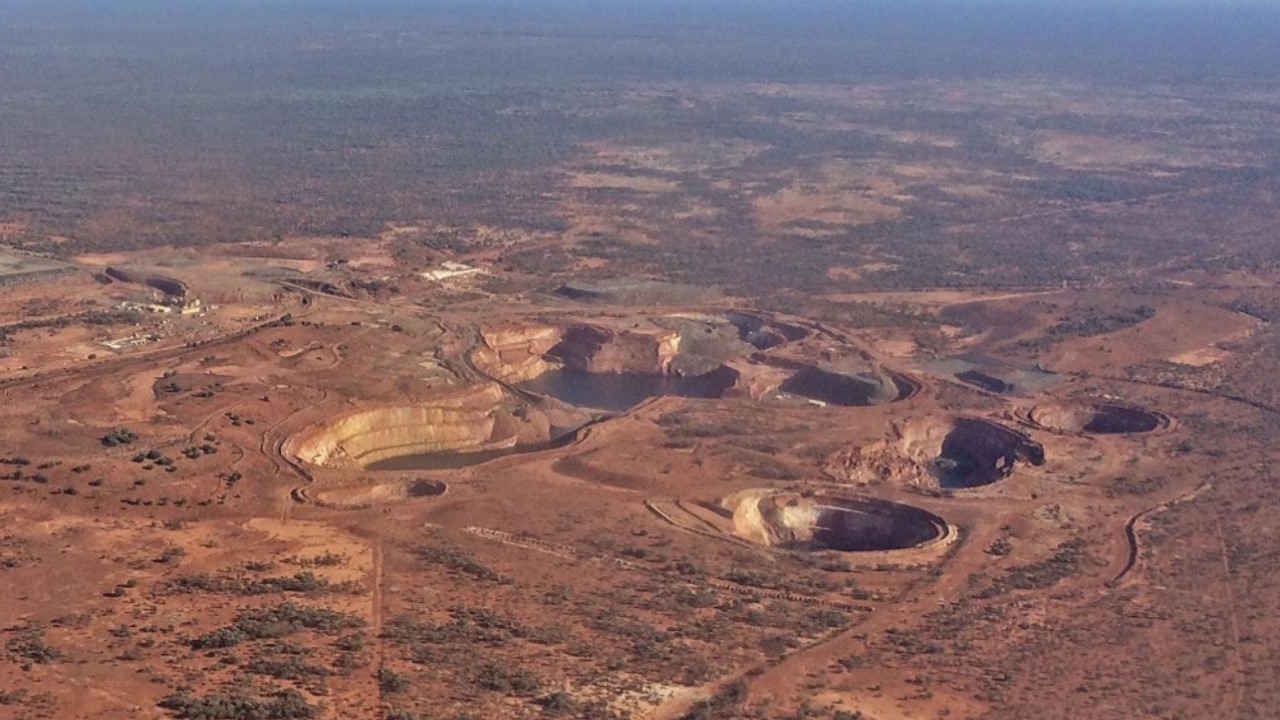 Horizon Gold (HRN) has planned to drill “compelling” targets at its Gum Creek Gold Project in the Mid-West region of Western Australia.

Diamond drilling is planned at the Altair prospect to follow up previous drilling which defined a broad, continuous lens of poly-metallic mineralisation.

According to Horizon, this mineralisation extends 350 metres down dip and remains open down plunge to the east and at shallow depths to the north.

Horizon said the conductive host sequence forms a large open fold extending over five kilometres from Altair to Mensa which it believes could potentially form part of a district-scale volcaneogenic massive sulphide camp.

“The compelling drill targets outlined by our geophysical and geological consultants, the increases in copper and zinc commodity prices over the past two years, and the potential to define Altair style mineralisation over several kilometres of strike and confirm the potential for a district-scale VMS camp has rekindled Horizon’s interest in the Altair-Mensa area,” Managing Director Leigh Ryan said.

While excited to begin the drilling program, Mr Ryan said the company’s gold focus has not shifted and it looks forward to increasing the Gum Creek gold resource this year.

Drill rigs have been sourced and the work approved by the Department of Mines, Industry Regulation and Safety, with drilling to commence next month.

HRN by the numbers