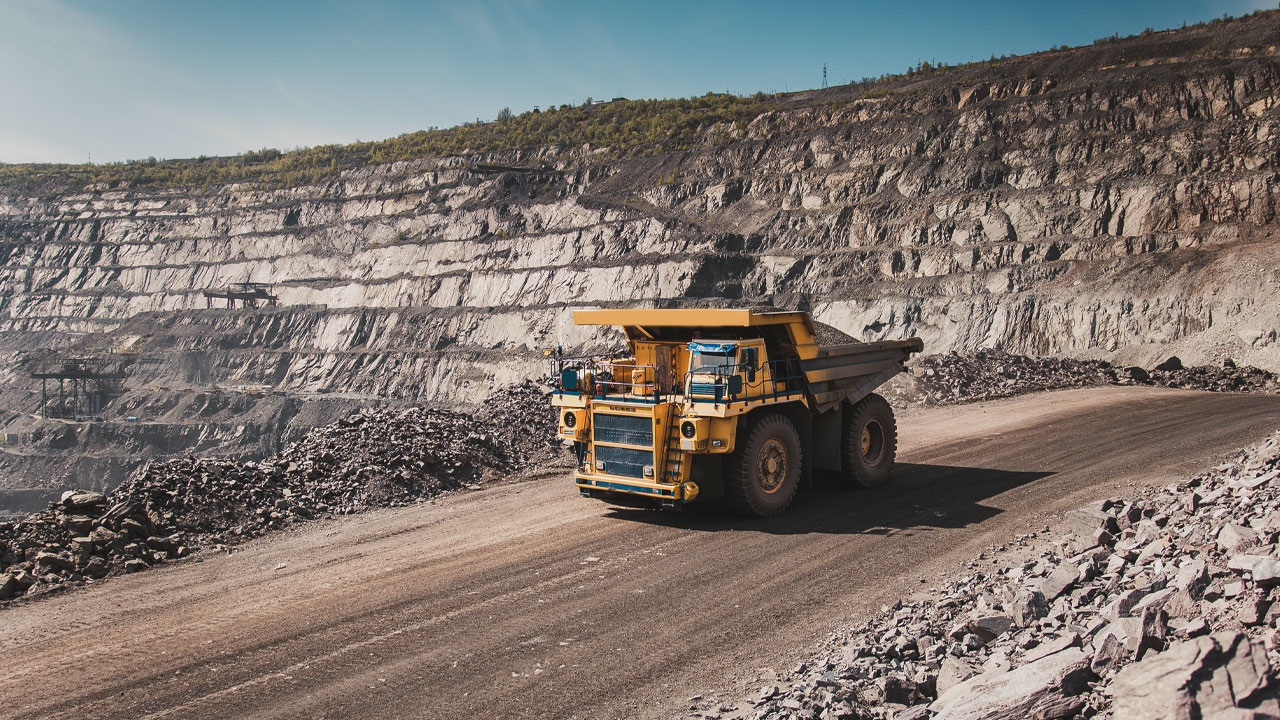 Gold producer Horizon (HRZ) is on track to produce gold next month from its Boorara mine in Western Australia’s goldfields region.

In an announcement today, the producer revealed it was progressing ahead of schedule in its mining and ore haulage.

The proportion of free dig material contained in both of Boorara’s Regal East and Regal West pits has also exceeded expectations.

Horizon begun mining at Boorara, located east of Kalgoorlie’s Super Pit gold mine, back in May.

While, haulage of the first parcel of ore has commenced, and is on its way to Lakewood Mill, where it will be treated.

The treatment campaign will begin on July 13, and 8700 ounces of gold expected all up.

Speaking on the progress so far at Boorara, Horizon Managing Director Jon Price said he was proud of the work of everyone involved.

“The site operations team and our contracting partners have done an excellent job, with ore delivery ahead of schedule and grade meeting expectations,” he said.

Production will continue on the campaign all the way through to January 2021.