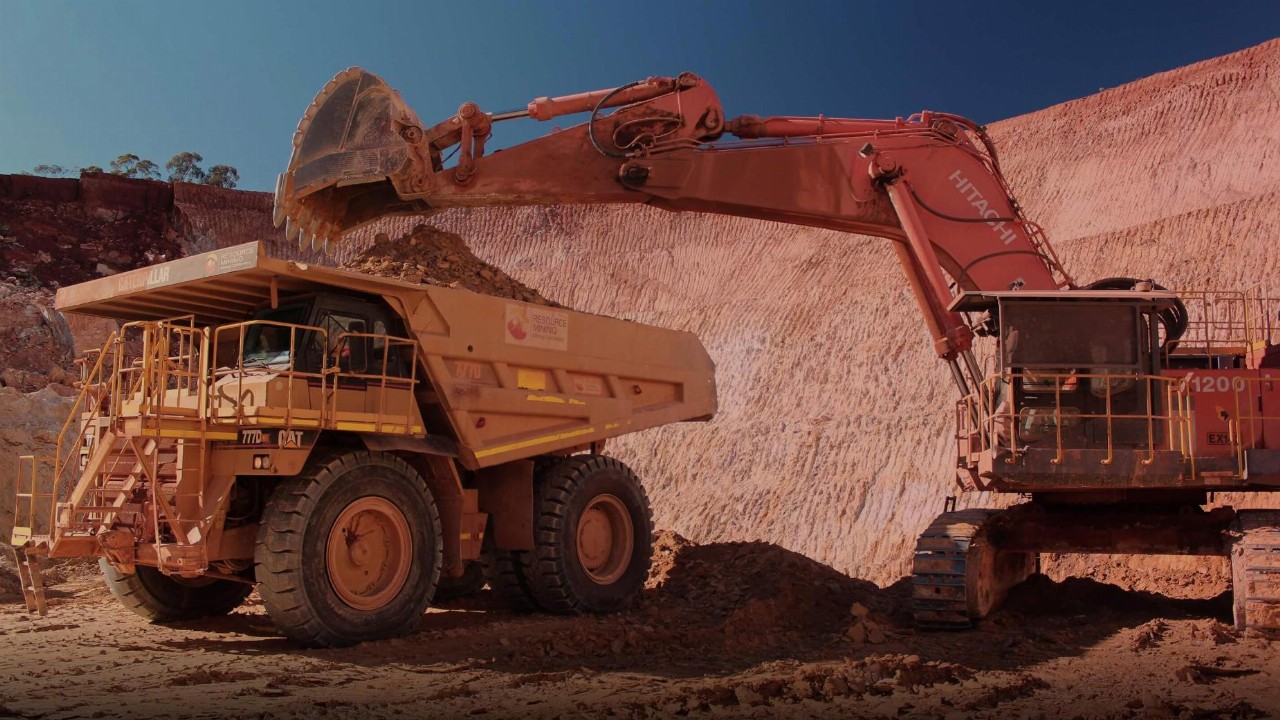 Horizon Minerals (HRZ) has completed the restructure and demerger of its interest in the Richmond vanadium project with its joint-venture partner Richmond Vanadium Technology (RVT).

In November last year, Horizon and RVT signed a deal to launch an initial public offering (IPO) for the project and list it as a separate public entity. As part of the deal, the ownership of the project would be restructured into an incorporated IPO vehicle owned 25 per cent by Horizon and 75 per cent by RVT.

Today, Horizon said the partners had completed this ownership restructure and established a board and executive team for the RVT-controlled IPO vehicle.

Mr Price said the company could now advance the IPO and ASX listing process, as well as continue progressing a bankable feasibility study for the project.

Horizon and RVT plan to launch an IPO prospectus for the vanadium project in August, with the ASX listing to be completed in September or October.

Located 500 kilometres west of Townsville, the 1403-square-kilometre Richmond project is thought to be one of the largest undeveloped vanadium assets in the world.

According to Horizon, a pre-feasibility study of the project has demonstrated a technically viable and financially attractive development project.