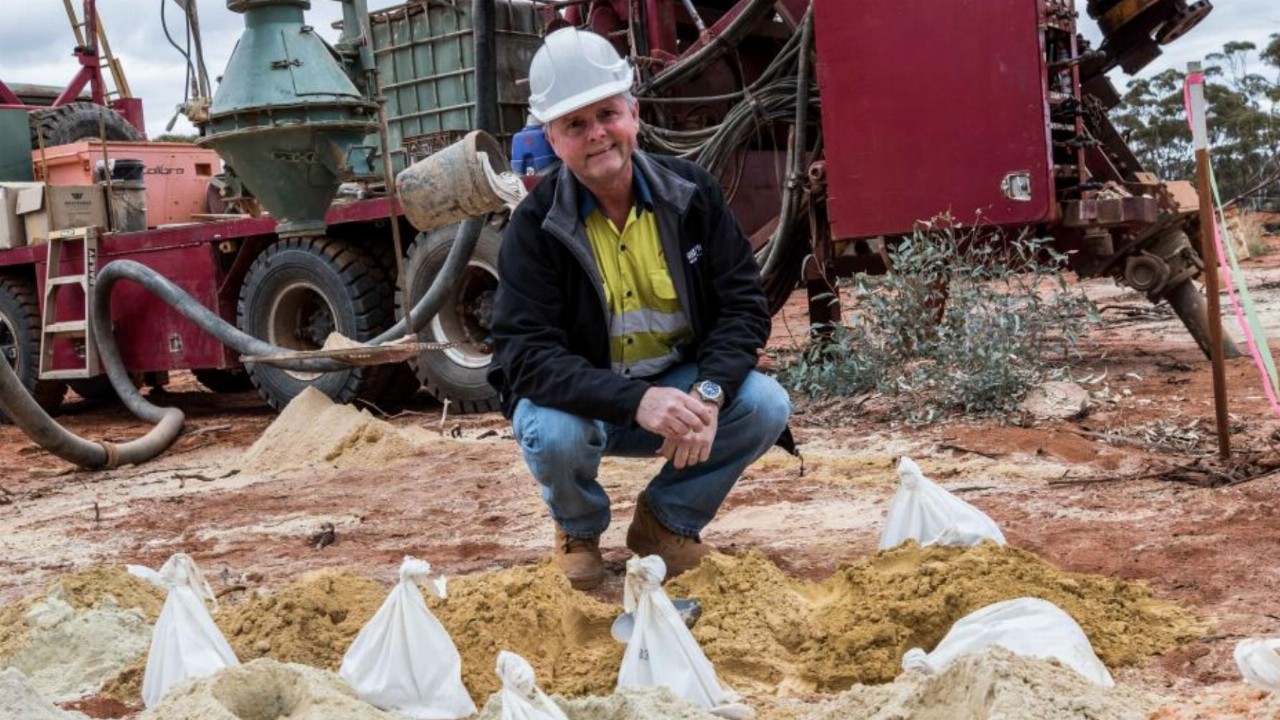 Under the agreement, the company will acquire 100 per cent interest in the Bulong South, Glandore, and Corwana Gold Projects. All three projects are located in Western Australia’s goldfields, and comprise a combined 24 granted mining, prospecting, exploration, and miscellaneous licences.

Together, the projects’ licences cover roughly 180 square kilometres, in an area that is strategically located in close proximity to Horizon Minerals’ Boorara asset.

The acquisition includes the high-grade Cannon Gold Mine, which will be added to the company’s list of core assets under evaluation, as part of the company’s feasibility study. The study is due for completion in 2021’s December quarter.

In return for the acquisition, Horizon Minerals will pay a total consideration of $5 million, half of which will be paid at settlement from existing cash reserves. The other $2.5 million will either be paid 12 months from settlement, or at the first gold production from the Cannon underground gold mine.

“The Cannon underground gold project presents a high-grade near-term development opportunity that will now be incorporated into the consolidated feasibility study and can provide high-grade ore feed in the early years to complement the base load Boorara deposit and the four advanced open pit and underground satellite projects currently under evaluation,” he said.

“We also see the potential for significant resource growth and exploration upside from the Bulong South, Glandore, and exciting Cowarna project areas with multiple walk-up drill targets on major geological structures,” he added.

On market close for the day, Horizon Minerals is up 13 per cent, trading at 13 cents per share.