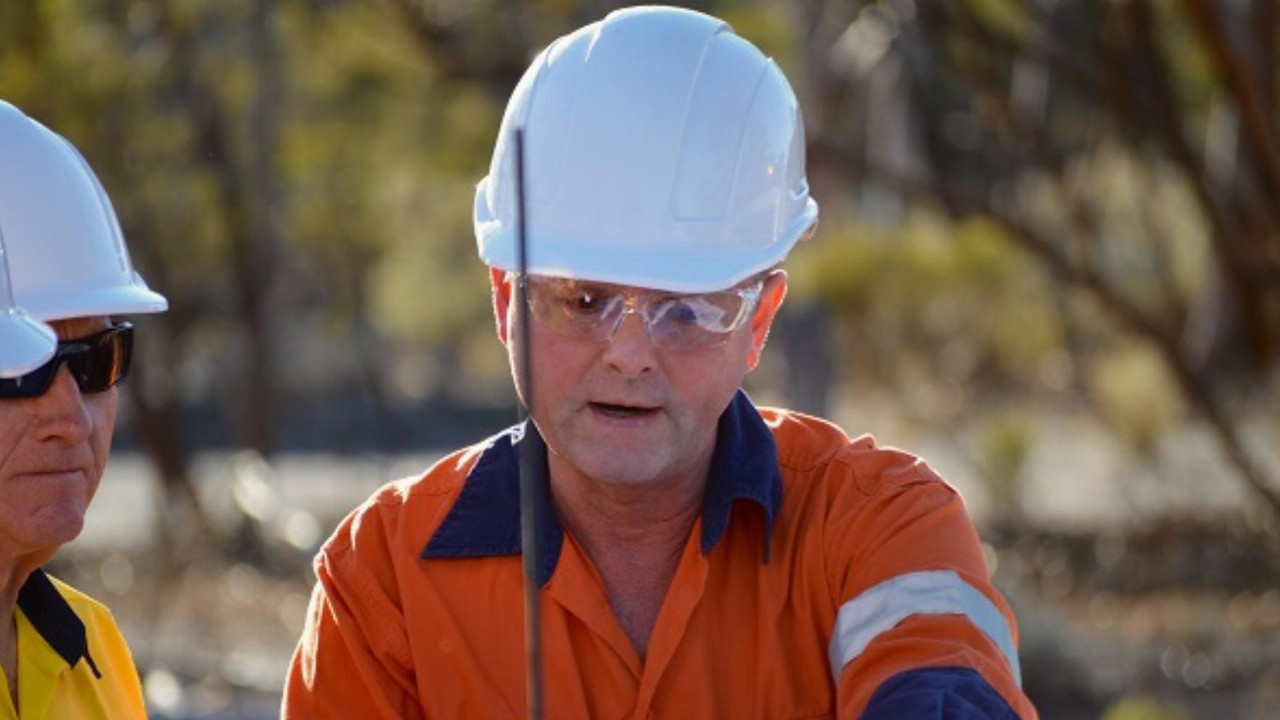 Horizon Minerals (HRZ) has updated the mineral resource estimate for its Cannon gold project in the heart of Western Australia’s goldfields region.

The Cannon project was recently acquired as part of the buyout of Cannon, Glandore and Cowarna — a triple acquisition that cost $5 million in cash.

Discovered in 2008, Cannon is part of Horizon’s existing Bulong South project which is located 30 kilometres east-southeast of Kalgoorlie.

Following the compilation and detailed review of all data, the Cannon Gold Project has an inferred and indicated mineral resource of 232,000 tonnes at 4.29 grams per tonne (g/t) of gold, representing 32,070 ounces at a 1 g/t cut-off grade. Over 89 per cent of this is in the indicated category.

“The project has the potential to provide high-grade ore early in the production profile with significant growth potential down plunge and along the Cannon shear zone and we look forward to completing the underground mining studies and updated ore reserve in the current December quarter.”

The Cannon Project is now one of six core gold projects being advanced to complement the Boorara gold project as part of a consolidated feasibility study to deliver an initial mine plan and establish a stand-alone, centralised processing facility at Boorara.

Horizon is currently generating targets across the recently acquired projects ahead of surface drilling, which is planned in the March quarter.