Horizon Oil (HZN) has seen its share price fall more than 30 per cent today following a speculated wrongdoing in a 2011 transaction.

The petroleum explorer responded to an article from the Australian Financial Review regarding a US$10.3 million (approx A$15.4 million) payment to increase its interest in the Petroleum Retention Licence 21 (PRL 21) in Papua New Guinea.

In a response released today, Horizon simply stated it "has no actual knowledge
of any wrongdoing relating to that transaction."

In August 2009, Horizon Oil and its former partners applied to renew its PRL 5 licence in Papua New Guinea. However, William Duma who was the Minister for Petroleum and Energy at the time didn't grant the renewal.

The company commenced review proceedings against this decision and, as announced in March 2011, the proceedings were settled.

The outcome was in favour of Horizon Oil being granted a generous 70 per cent interest in a new PRL 21 which covers the same area as the former PRL 5 licence.

The Minister awarded the licence to the company to be shared with two local companies, including Elevala Energy and Dabajodi International Energy.

Following this, the company bought a 10 per cent interest in PRL 21 from Elevala for US$10.3 million (approximately A$15.4 million).

The 2011 transactions resulted in Talisman holding 40 per cent, Horizon Oil 45 per cent and Kina Petroleum (formerly Dabajodi) holding 15 per cent.

The AFR's investigation discovered that lawyers working on the 2011 deal noticed odd links to Mr Duma and warned an investigation by the US Department of Justice or Securities Exchange Commission might take place if the transaction was further inspected.

Where the issue lies, is the concern that Horizon's initiated proceedings resulted in a very favourable outcome. Could this have been due to "illicit payments" and "bribes"?

Horizon Oil's board has now initiated an independent investigation.

Horizon Oil's shares have dropped significantly by 30.8 per cent and are trading at 8.3 cents each at 12:27 pm AEST.

HZN by the numbers 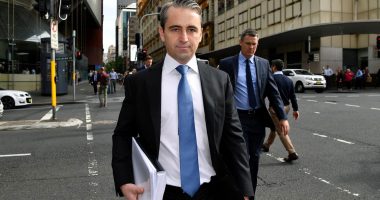 " Was CBA asleep at the wheel while Petsec Energy’s (ASX:PSA) cash was siphoned by a Yemen terrorist group?

Oil and gas explorer Petsec Energy (PSA) has allegedly had $2.4 million stolen from its bank account by the Houthi rebel group i… 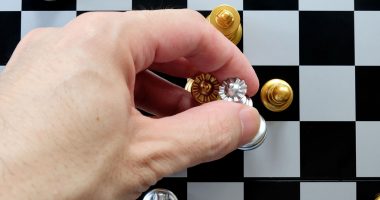 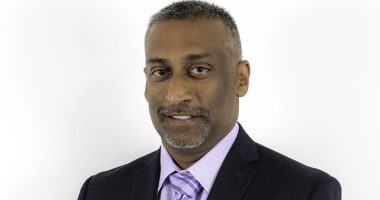 Perth-based nickel miner Panoramic Resources (PAN) has sold off just over half of its majority stake in Horizon Gold (HRN) for $5.5 million. 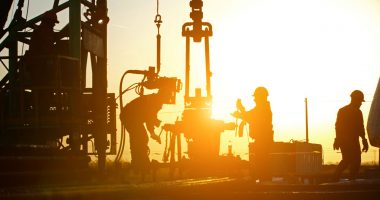 Armour Energy (AJQ) is gearing up to produce oil at its exisiting Kincora gas project in a bid to diversify its portfolio.