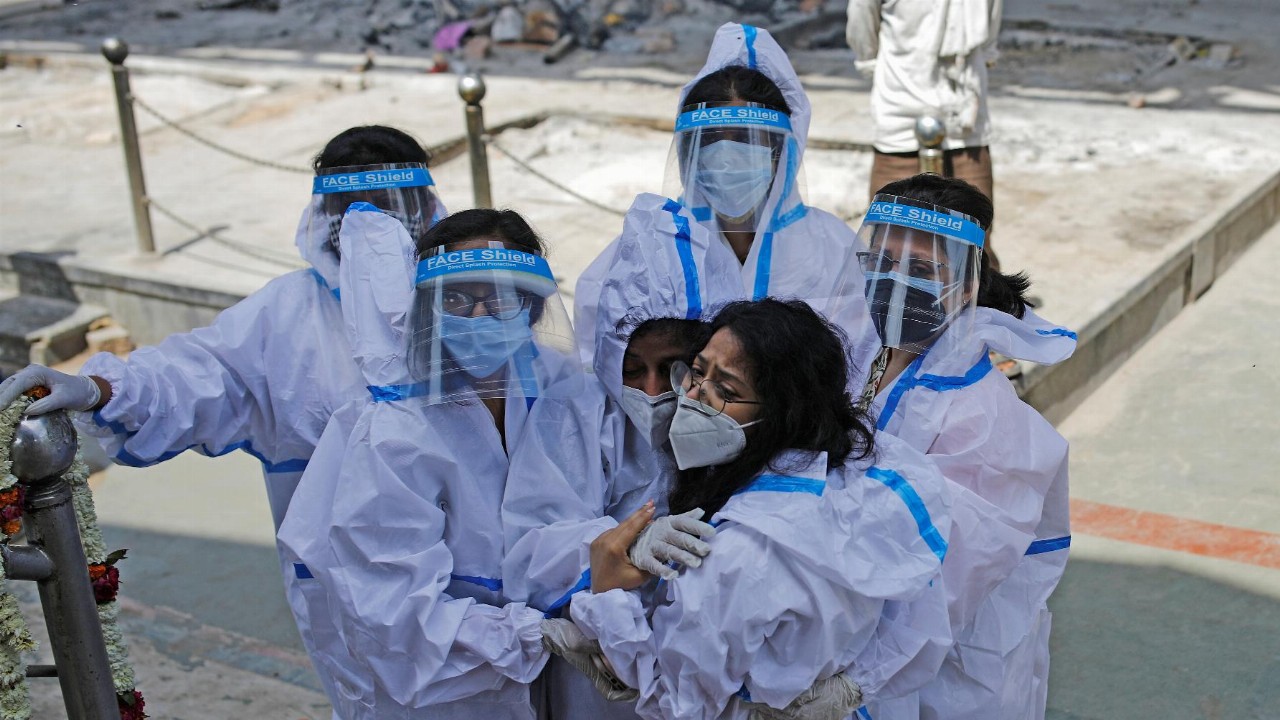 The world's eyes are on India, and while the government advances plans to secure oxygen, citizens and hospitals are uniting on social media to source life-saving supplies and find beds for the seriously ill.

In the last day alone, authorities in India have reported 368,147 new cases of COVID-19 — equivalent to more than 255 cases per minute — and 3417 deaths. That said, there are concerns these figures are underreported and don't grasp the full gravity of the situation at hand.

Amidst India's deadly second wave, a string of new social media groups and pages have been birthed, and existing ones repurposed, with the aim of combatting the mounting death toll.

On April 23, 2021, a day when India recorded 297,696 new cases, Riitesh Panndya, an entrepreneur based in Bangalore, and other volunteers created the Facebook page 'Covid Task Force India'.

Panndya himself has delayed receiving his second dose of the COVID-19 vaccine by ten days, so he could give more plasma.

In one situation, Covid Task Force India put out an appeal online from the Care New Born & Child Hospital in Delhi, which was in desperate need of oxygen for six infants in the neonatal intensive care unit.

"We are having six babies in our NICU and we are running out of oxygen...kindly help us in procuring them [oxygen cylinders] for the sake of the babies and mankind."

The newly formed group received the appeal when the hospital had only six hours left of oxygen supply and volunteers quickly set about contacting connections in the capital city and surrounding region.

"The hospital was helpless," explained Panndya, "we made sure they got four cylinders to start with and by the time those cylinders were consumed, more oxygen was arranged for them."

"Many groups are providing oxygen free of charge. All the volunteers are spending money for their pockets and helping out."

Mr Panndya also runs what he describes as a 'fun' group on Facebook called 'Normal is Boring'. During the first wave of the virus, members shared memes as well as vital information and ran a massive food drive called 'Each one feed one'. The campaign, he explained, provided almost 200,000 meals in 45 days to struggling migrant workers.

This time around, with the situation in India becoming increasingly dire as the nation surpasses the U.S. as the holder of the highest daily tally of new COVID-19 cases, the social organiser set up Covid Task Force India.

The core team behind the Facebook page totals around 40 volunteers across India, and each time an appeal — for oxygen, ventilators, or even an ICU bed for a loved one — is made, the group reaches out to their respective networks to try and source a solution.

To combat the shortfall in oxygen, Indian Prime Minister Narendra Modi yesterday announced a suite of measures including the conversion of nitrogen plants to produce oxygen with temporary hospitals to be set up adjacent to the plants.

In order to ramp up oxygen supplies, the Government is working on converting nitrogen plants into oxygen plants. Potential industries where current nitrogen plants could be spared, are being identified & converted. https://t.co/Gl9E6a7sCl

A statement from the Prime Minister's Office said it is expected the initiative will make an additional 10,000 beds with oxygen available in a "short period of time".

In the meantime, aid from abroad is touching down on airstrips. On Saturday, 150,000 Sputnik-V vaccine doses arrived from Russia.

"I have a huge amount of gratitude to the international community who is helping us. I've seen aircraft landing with truckloads of supplies," said Panndya "at this point in time, there are no other words than thank you."

New Zealand, Australia, the U.S., Britain, France and Germany are among the other countries that have pledged vital supplies. 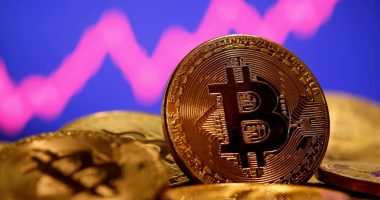 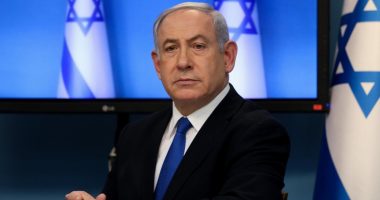 Military conflict between Israel and Gaza hit a grim record over the weekend, with over 40 people killed in one day as Hamas 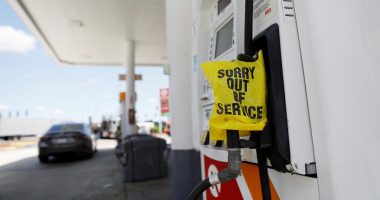 Fuel shortages that hit the East Coast of the U.S. 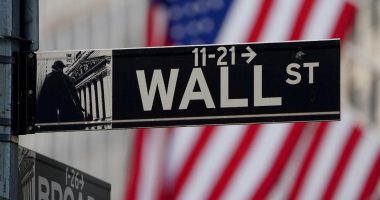 U.S. stocks closed higher on Thursday following a sharp rally that signalled the end of a three-day selloff.