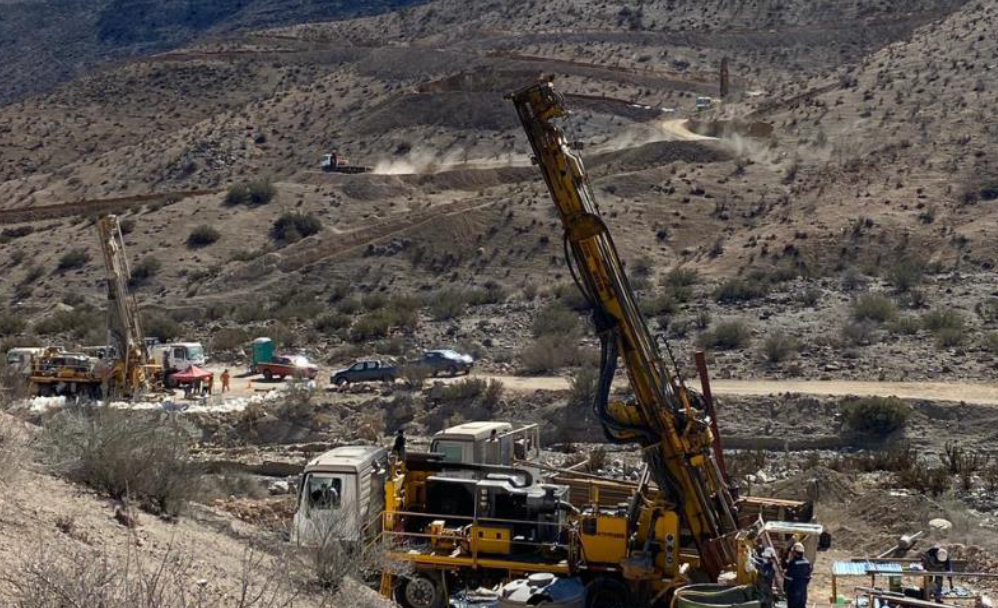 The company has been conducting extensional resource drilling within the project which has continued to yield strong results from across the North Flank to the high-grade core of the main Cuerpo 3 porphyry.

The latest intersection has extended the North Flank by around 170 metres, demonstrating the continuity of mineralisation.

“The North Flank of the high grade core to the main porphyry has continued to be a significant resource addition,” she said.

“The next resource upgrade at Cortadera will provide a strong basis for the first combined open pit and block cave mining reserve estimate at our growing Costa Fuego copper-gold development.”

Hot Chili is now drilling a follow-up hole to extend the North Flank by a further 80 metres. The hole is currently at a 490-metre depth and is in mineralisation.

The company is also waiting on assays for another five holes which have recorded wide zones of oxide and sulphide mineralisation from surface.

Furthermore, HCH is preparing to list on the TSX Venture Exchange before the end of the year. Following the dual listing, it aims to release the resource upgrade which will be followed by the completion of a pre-feasibility study.