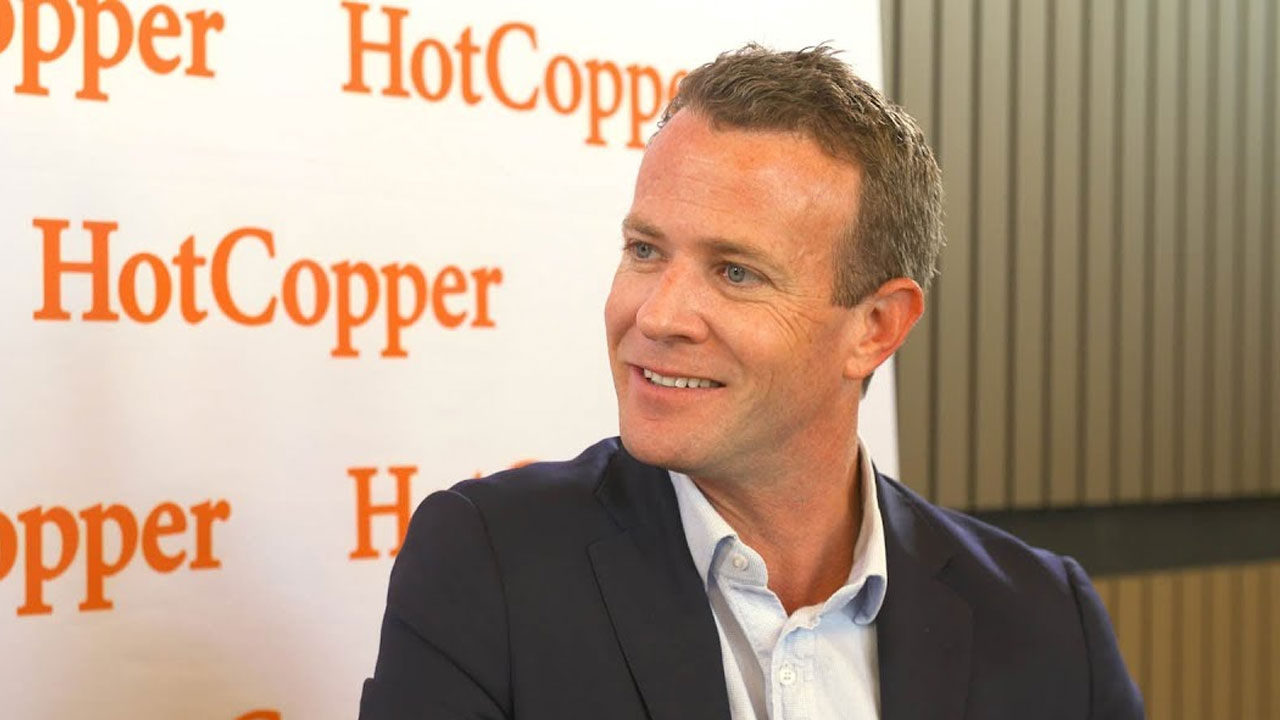 Glencore has agreed to acquire a 9.99 per cent interest in Hot Chili (HCH) as it releases its fourth-quarter results.

Glencore is one of the largest natural resource companies in the world and will provide the company with strong support to complete the feasibility study and development of Costa Fuego.

Under the deal, Glencore will have the right to appoint a Director to the Board of Hot Chili and appoint members to a Technical Steering Committee to advise on operational matters.

Managing Director Christian Easterday is pleased with the investment. "Hot Chili welcomes the strategic alignment with Glencore, especially as the company moves toward a dual listing on the TSX Venture exchange by the end of 2021," he said.

"We view this as a significant milestone event and a strong endorsement by Glencore. We believe Glencore will make an excellent partner in the development of Costa Fuego and are a testament to Hot Chili’s staff and consultants who are working tirelessly to transition Hot Chili into a Tier-1 copper developer.”

It has been a productive quarter of activities for Hot Chili through its COVID-19 safety management plan.

Over the quarter, the company undertook drilling and other field activities at its projects.

In June, the company reported a high-grade zone of copper mineralisation at its Cortadera Project in Chile. This hit is the second-best interval at the project so far.

Hot Chili also commenced the pre-feasibility study for its Costa Fuego Project in Chile. The company hopes to create a globally significant copper-gold project that leverages a central processing and combined infrastructure approach.

Over the past nine months, detailed work confirmed the potential for Productora to be a high-grade open pit development for Costa Feugo.

This pre-feasibility study aims to transform the company's 2016 Productora PFS to create a globally significant, low altitude, clean concentrate, copper-gold project, which can leverage from a central processing and combined infrastructure approach.

Over the quarter, Hot Chili used over $6.5 million in operating activites and cash at the end of the period was $3.4 million.

However, if future spending is consistent with fourth-quarter spending, the company has just over one month of funding left. It plans to undertake a capital raising immediately.

Company shares paused today as it plans for an upcoming capital raise, shares were trading at 3.6 cents per share at 10:50 am AEST. 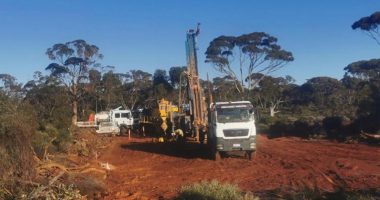 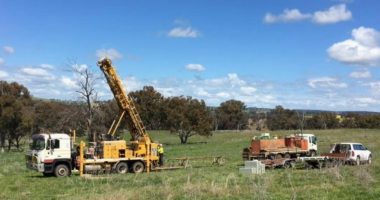 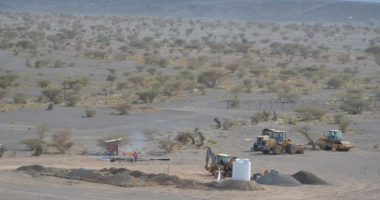 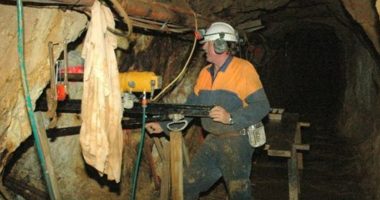