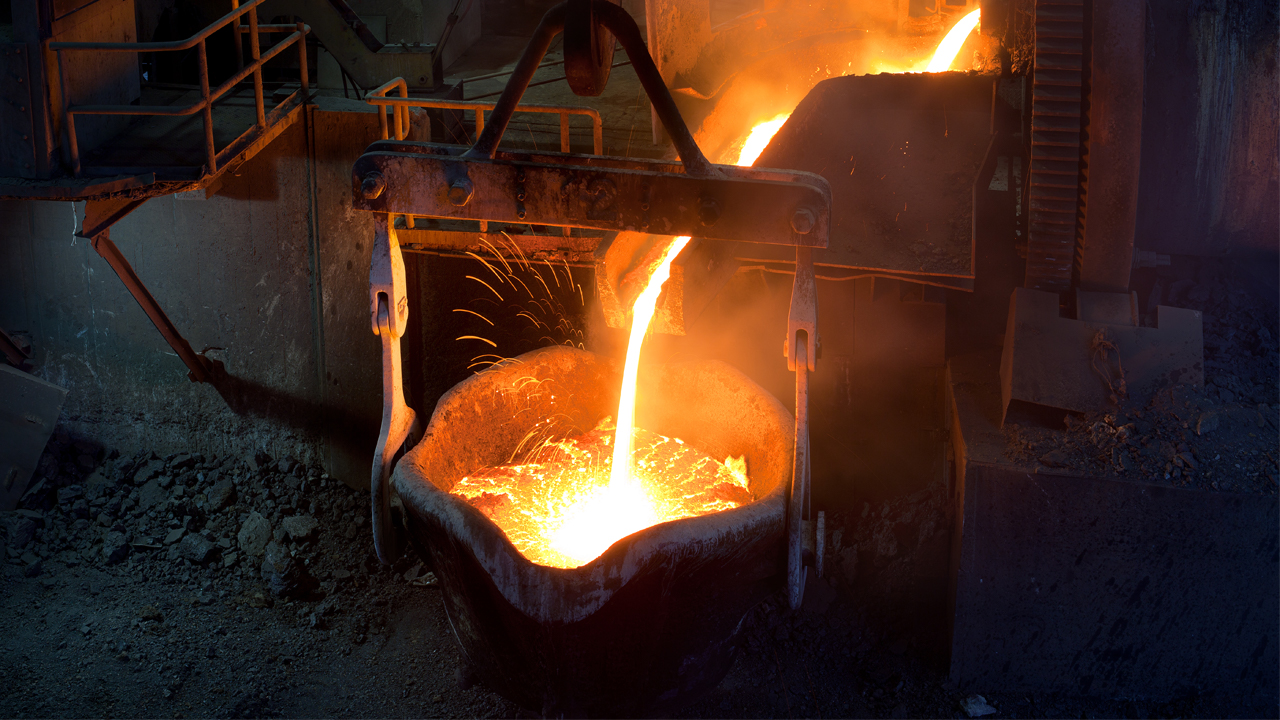 Hot Chili’s Cortadera Discovery is continuing to heat up with a recent review of historical data from the area lifting the project’s growth potential.

The Cortadera copper-gold porphyry discovery — which lies along the Chilean coastal range — has continued to yield strong results for Hot Chili.

Now, Hot Chili says historical information from the project area has revealed a large target that was recognised by previous exploration, but never drilled.

The target has been named Cortadera North, and measures roughly two kilometres in strike length and one kilometre in width.

Though the Cortadera North target lies north of the copper-gold discovery, Hot Chili management says it displays similar features to the Cortadera porphyry.

The company has now outlined four key areas of expansion for Cortadera.

The existing porphyry centres — labelled Cuerpo 1, 2, and 3 — can be extended; Cuerpo 4, a fourth porphyry, has been recently recognised; all four Cuerpos can potentially join at depth; and the Cortadera North target is now part of the expansion list.

Expansion drilling across the whole Cortadera discovery window is now being planned.

Furthermore, a diamond drilling (DD) program is also being planned, set to kick off in the next few weeks.

The DD program will focus on Cuerpo 3, which has previously reported strong results including 750 metres with grading of 0.6 per cent copper and 0.2 grams of gold per tonne from 204 metres.

Hot Chili bought a full interest in Cortadera in February this year.

According to Hot Chili, these two large discoveries are likely to emerge as globally significant copper developments along the Chilean coastline.

Hot Chili shares peaked at 3.8 cents each today following the new announcement, and are since trading at 3.6 cents a piece in a $45.94 million market cap.