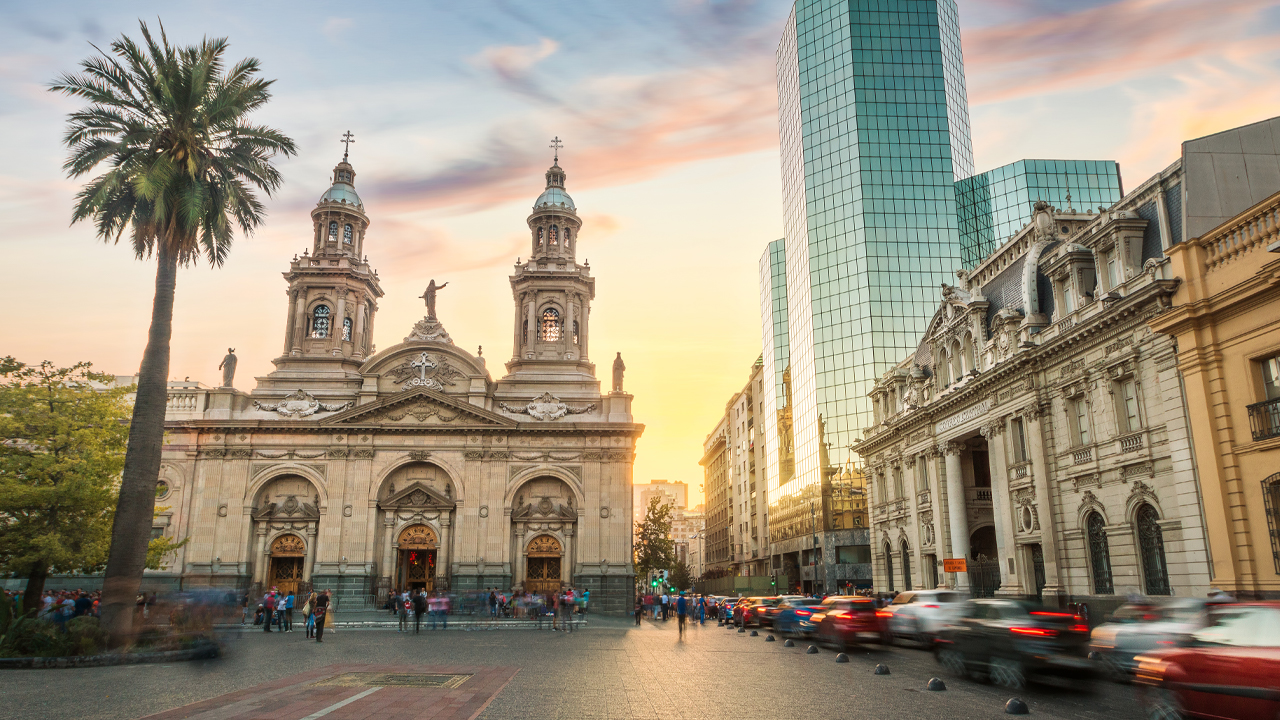 Drilling at Hot Chili’s Cortadrea discovery in Chile is continuing to lift the global significance of the area.

Following a run of record drill results from the high-grade core, Hot Chili is now preparing to begin an expansion phase of drilling given that Cortadrea remains largely open.

Hot Chili’s phase 2 drill program will focus on determining the order of magnitude of Cortadrea and if it is capable of growing towards a Tier-1 copper deposit.

Hot Chili has now submitted regulatory applications for clearing and access to expanding the area of drilling around the four existing porphyries.

Included in regulatory applications is a program of first-pass drilling which will be directed towards two large growth targets, Cortadrea North and Cuerpo 3 North, which have never previously been drill tested.

Hole CRP0020D is being drilled and is currently at a depth of approximately 860 metres down-hole. This hole has recorded mineralised and strongly mineralised porphyry from surface to its current depth.

The hole is planned to be drilled to 1000 metres however, this will be reviewed in consideration of the geology and mineralisation over the coming days.

Expansion drilling is expected to begin once CRP0020D is completed and will initially test the northern and southern extension of Cuerpo 3.

Drilling will focus on expanding the size of the largest porphyries at Cortadrea in addition to determining the extent of high-grade copper-gold distribution and whether the porphyries join at depth.

A second drill rig will be used to drill test the large Cortadrea North and Cuerpo 3 North targets once regulatory approvals have been received.