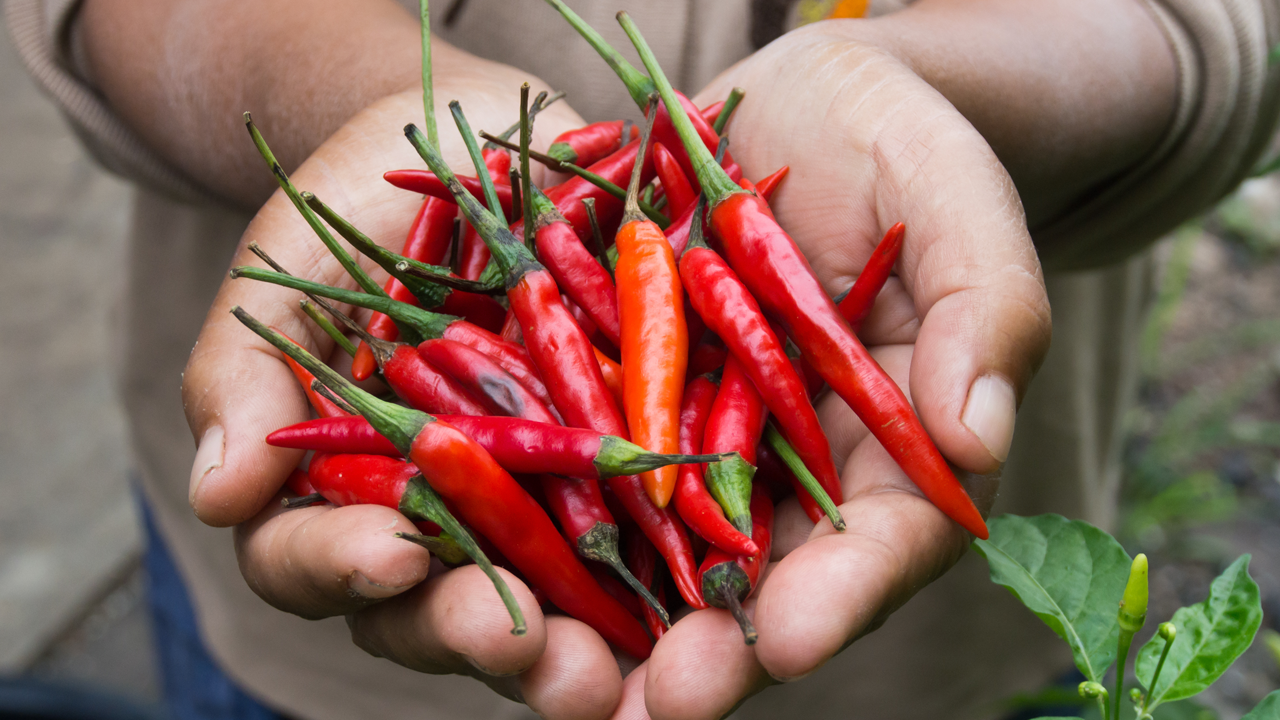 Hot Chili has recorded its best drilling at its Cortadera copper project in Chile.

This result is comparable to some of SolGold’s early drill results which outlined the beginning of a bulk tonnage high-grade zone at its Cascabel copper gold deposit in Ecuador.

Hot Chili recently received the results from two diamond drills holes completed at Cortadera which tested for strike extensional potential and the potential for an increasing grade profile with depth.

The second hole tested the extent of a potentially higher grade core than hole one where previous work highlighted an increasing grade profile with depth. This hole has just been completed to a depth of 1,185.9 meters and ended in mineralised porphyry.

However, the hole was terminated early in the project due to a technical risk associated with the hole condition.

But results from the first 826 metres drilled returned significant drill results of 188 metre grading 0.9 percent copper and 0.4 g/t gold from a 516 metre depth.

This drill intersection confirms the presence of a broad zone of high grade copper, 0.9 percent, and gold, 0.4g/t, mineralisation below the previous depth of historical diamond drilling. This is expected to grow with the remaining 359.9 metres of assay results.

The new high-grade zone extends for 188 metres vertically and is related to a high vein abundance elevated alteration and high sulphide content. The majority of the vein orientations are at a moderate to high angle-to-core which indicates that the high-grade zone is likely to be close to true width.

Results will be announced when all results have been analysed but Hot Chili’s Managing Director Christian Easterday believes they will open up many possibilities for the company.

“We have achieved one of the world’s standout copper-gold porphyry drill intersections at Cortadera; one that is comparable to some of the best discovery drill results of recent times,” he said.