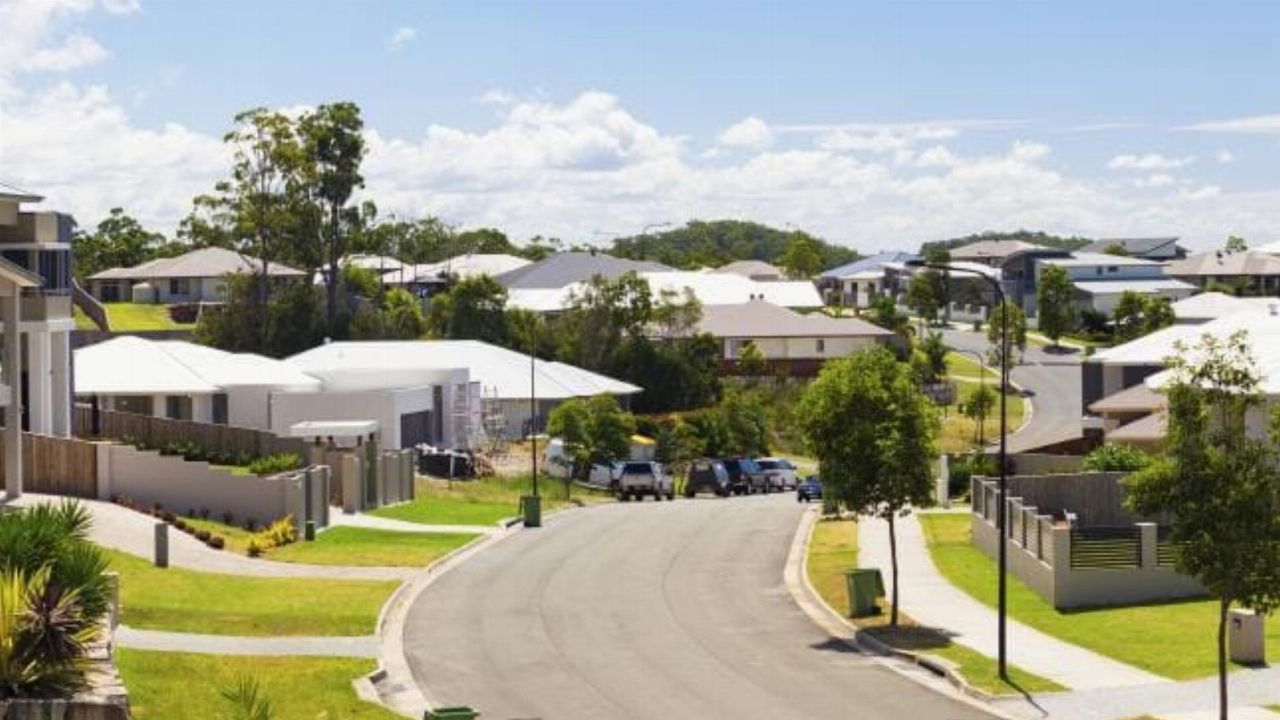 Housing prices across our capital cities are being predicted to fall further, as the effects of COVID-19 continue to be felt across Australia.

Westpac senior economist Matthew Hassan said a 10 per cent fall in prices may be needed in order for demand to return.

He said any improvement in affordability must come from lower prices rather than lower interest rates.

"Interest rates may be at record lows but they also have no scope to move lower with the RBA’s cash rate target of 0.25 per cent at the effective ‘lower bound’, and the Bank indicating negative rates do more harm than good," he said.

The senior economist also warned despite Australia's best efforts to contain COVID-19, a near term recession was inevitable following the deep contraction in the first half of 2020.

"While the second half will see a rebound as restrictions across the economy are relaxed, the net effect is GDP declining five per cent in 2020 and an unemployment rate of 8 per cent by the end of the year (versus a mid–year peak of nine per cent and a starting point of 5.2 per cent)," Matthew added.

Meantime, recent data from Core Logic revealed there was a 0.4 per cent drop in Australian house prices in May this year.

That includes drops in five out of eight of Australia capital cities, with Melbourne the worst affected, recording a drop of 0.9 per cent.

Perth and Sydney were also badly hit, with prices dropping 0.6 per cent and 0.4 per cent respectively.

It wasn't all bad news for the May quarter, though; the Core Logic data shows prices grew by 0.8 per cent in Hobart, 0.5 per cent in Canberra and 0.4 per cent in Adelaide.

All eyes will be on the latest house price data, set to be released early next month, to see if prices drop further as the lingering effects of COVID-19 are felt in Australia. 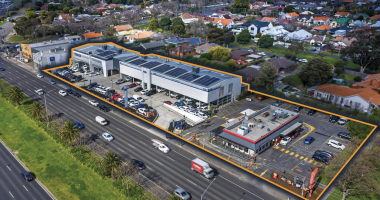 As the car dealership business model goes through its most significant changes in recent memory, developers are turning their attention to sprawling suburban 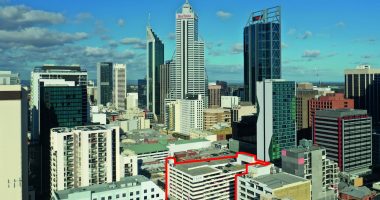 Two freehold Perth CBD car parks are on the market in a sale that is set to test the scarce asset class. 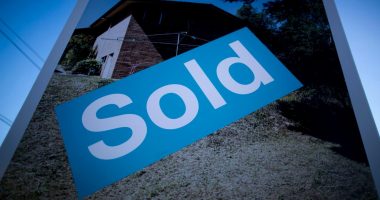 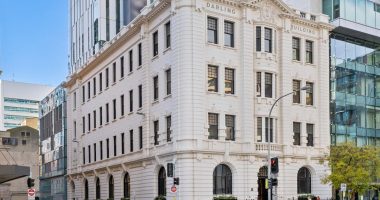 When the iconic Darling Building in Adelaide’s CBD goes on the market later this month, it is expected to generate a lot of