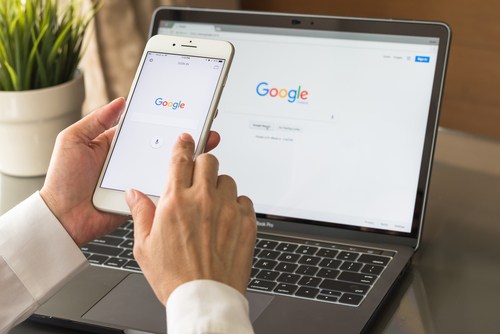 Despite being one of the most popular smartphone brands in the world and selling more phones than Apple, Huawei is facing scrutiny after concerns its equipment contains flaws which enable spying by the Chinese government.

In August 2018, United States President, Donald Trump signed a bill banning Huawei and another Chinese firm, ZTE from the use by government officials.

In May 2019, the United States Commerce Department added Huawei Technologies and 70 of its affiliates to its ‘entity list,’ which prohibits the telecommunication giant from buying parts and components without U.S approval.

This could severely impact Huawei and its operations as it relies heavily on the US for components.

Other US companies such as Intel and Qualcomm, who provide crucial software and parts to Huawei phones and tablets have also cut ties with the company.

The previous UK defence secretary Gavin Williamson said he also had ‘grave, very deep concerns’ about using the tech giant’s equipment but will look to see what its partners such as Australia and the United States do.

Google has responded to the ban by also suspending business with Huawei and dropping its licencing on Android devices, this will prevent users from receiving critical updates.

But according to the ban won’t cut off existing customers as they will still have access to key Google services such as the Google Play Store and Google Maps.

However, Director of Corporate Affairs for Huawei Australia Jeremy Michael assured customers that these actions will not affect services in Australia.

“We want to assure Huawei customers in Australia that the US actions involving Google will not impact consumers with a Huawei smartphone or tablet or those that are planning to buy a Huawei device in the near future from an Australian retail outlet,” he said.

Huawei is planning to develop its own mobile operating system called HongMeng OS which is considered a Plan B if Google ever cuts ties.