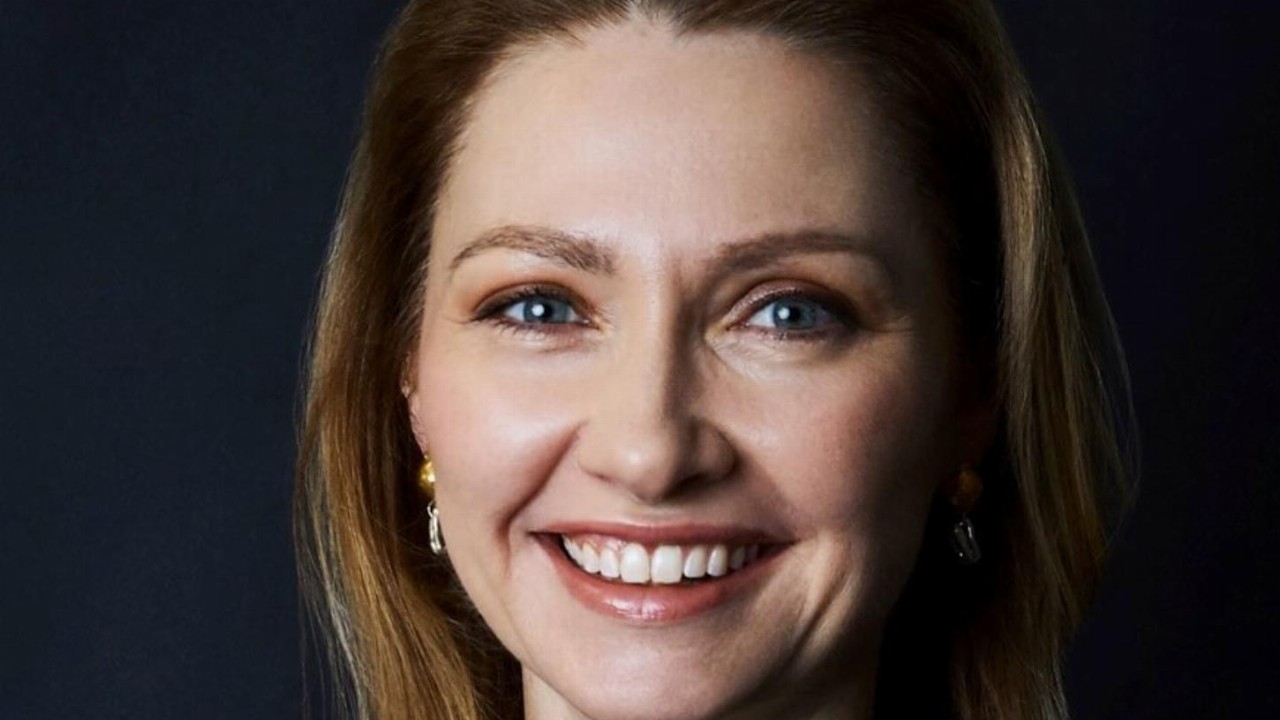 Humm Group (HUM) has released its full year results, revealing it managed to increase profits by 121.1 per cent to $68.4 million.

Despite the profit increase, Humm has declared it won’t pay a final dividend for FY21 with no interim dividend issued either.

In a statement in today’s FY21 results announcement, HUM stated it would review its position on dividends and capital management going forward.

Humm had 2.7 million users by the end of FY21, an increase of just under 20 per cent, while app downloads totalled 1.2 million.

The company ended the year having expanded into the UK and HUM CEO, Rebecca James, said plans were in place to enter Canada.

“The business continues to perform very strongly, delivering volume growth, and profit up 121 per cent on the prior year,” Ms James said.

“We will continue to broaden our customer base and accelerate growth through expansion into the UK and Canada, and by growing our partnership channels as enterprises look to BNPL to help drive customer engagement.”

Humm ended June 30 cashflow negative having spent $110.6 million on operating activities, while the BNPL stock had $218.2 million worth of cash in the bank.