Hundreds die as record heatwave grips parts of US and Canada 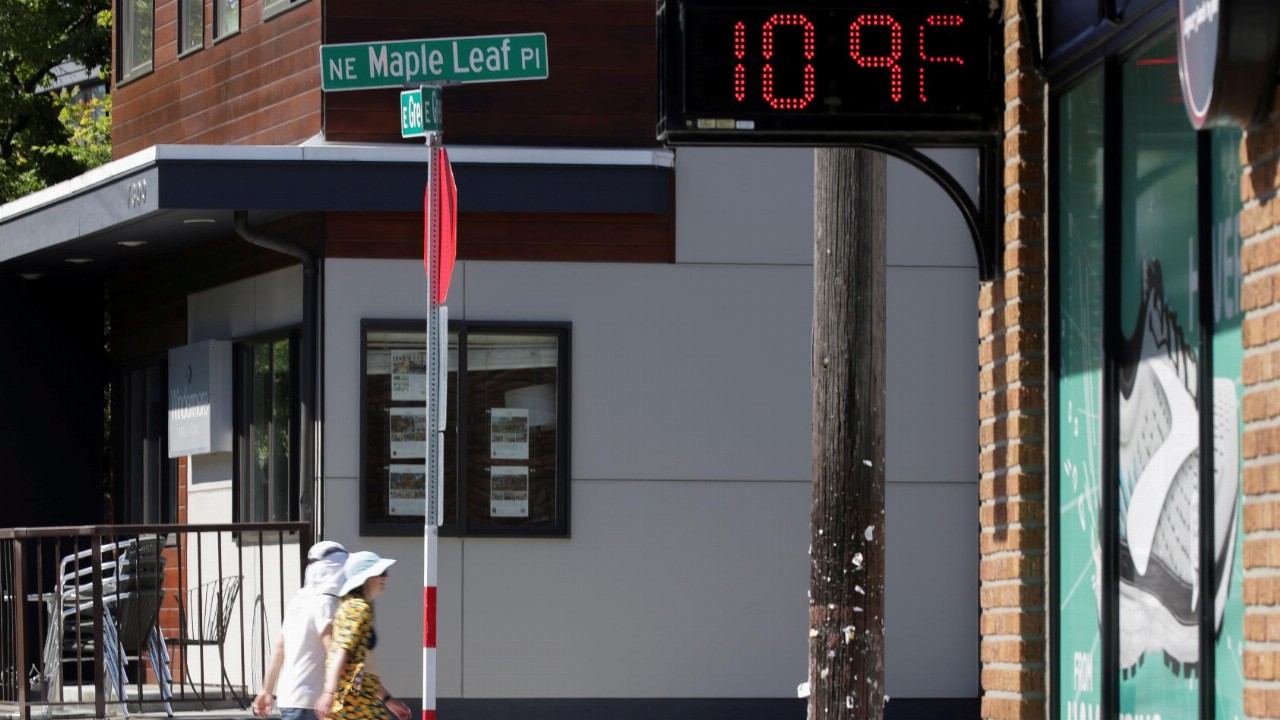 Hundreds of people have died, as a record heatwave continues to affect residents in Western Canada and the US’ northwest.

Top temperatures of 49.6 degrees were recorded in the region, with Canada breaking its top temperature record for three consecutive days.

Before this week, the country’s previous highest temperature record had been 45 degrees which was recorded back in 1937.

A town near Seattle in Washington State also hit top temperatures of 48 degrees on Tuesday, while Portland, Oregon, hit a top of 47 degrees on Sunday.

Authorities in Oregon directly linked 63 deaths to the heatwave, while Seattle authorities said dozens of sudden deaths had been reported in the last week.

The record-breaking temperatures across the countries were being linked to a weather phenomenon known as a ‘heat dome.’

The dome essentially traps heat and blocks other weather systems from moving in and clearing the hot air.

US President Joe Biden addressed the heatwave on Tuesday, stating it was likely linked to climate change.

President Biden and Vice President Kamala Harris then met with firefighting groups on Wednesday, to discuss the increased risk of wildfires.

“Right now we have to act and act fast. We’re late in the game here,” Mr Biden said.

“We can’t cut corners when it comes to managing our wildfires or supporting our firefighters.” 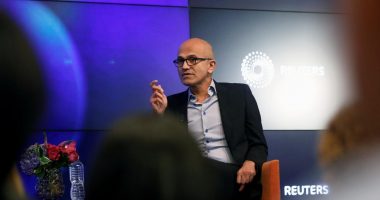