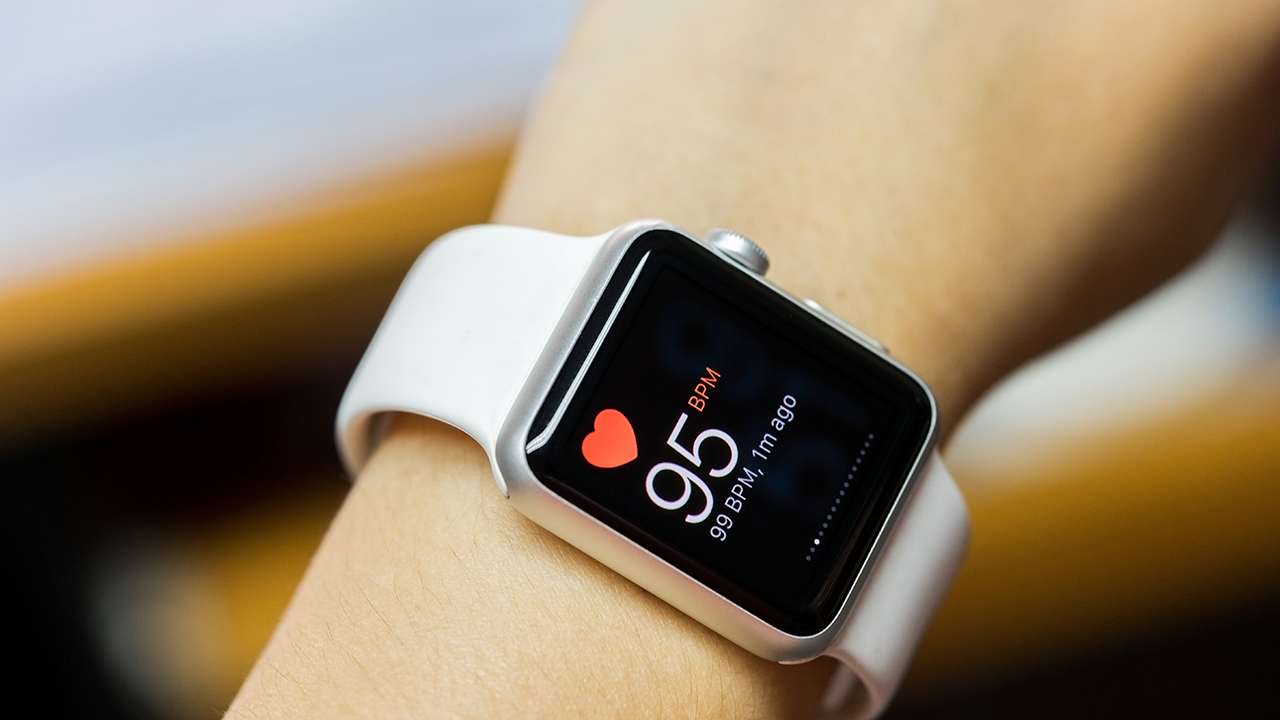 Hydrix has developed hardware and software elements for defence training, digital water and sewer management technologies, an ultra lightweight portable X-Ray machine and a robotic device for the rehabilitation of patients.

Some if its clients include ANZ, Philips, OptiScan, Siemens, ResMed, Cochlear, HP and more.

Part of Hydrix’s presentation included some impressive figures from a strong 2019 financial year.

The company not only reached but exceeded several milestones. Hydrix exceeded each half-year growth target by over two times with a full-year revenue growth reaching 149 per cent.

Hydrix develops a vast range of products and devices for several industries including the medical industry. A significant goal was to solidify its global leadership in cardiac assistance control devices and, currently, the company have several cardiac projects in various phases.

In addition, Hydrix has secured large contracts not only in the medical industry, but also in the defence and technology sectors.

In line with its growth and expansion focus are the recent leadership appointments announced just yesterday.

Hydrix appointed its current Non-Executive Chairman, Gavin Coote, as the Executive Chairman effective January 1 2020. Gavin brings over 25 years of executive experience and the company is confident he will drive continuous growth.

Peter Lewis will transition to the role of Executive Vice President of Corporate Development. Under this role he will originate large-scale product design and engineering services contracts to execute Hydrix’s “buy, build, invest” strategy.

“These appointments will strengthen the company’s leadership team to drive our next stage of growth in the services business, as well as execute our buy, build, invest strategy,” Gavin Coote said.

An example of the strategy is the updating of the AngelMed Guardian device which will be launched in over eight Asia Pacific countries.

Hydrix is up four per cent today with shares trading for 2.6 cents each at 11:46 am AEDT.

HYD by the numbers 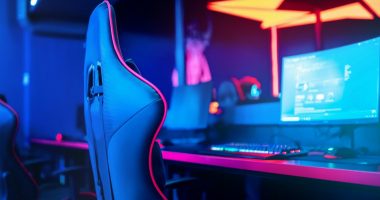 SportsHero (ASX:SHO) has launched its initial esports prediction platform on WeChat China and has executed an… 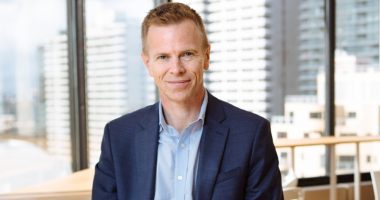 Software developer Bigtincan (ASX:BTH) announced it expected to break even in cashflow over the 2023 financial… 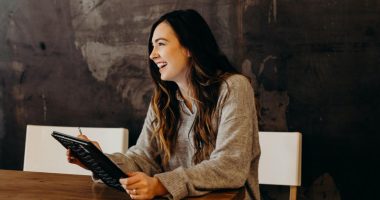 " Xref (ASX:XF1) selected by Coles (ASX:COL) for identity and visa checks on employees

Xref (ASX:XF1) has been selected by Coles (ASX:COL) to conduct identity and working rights checks on… 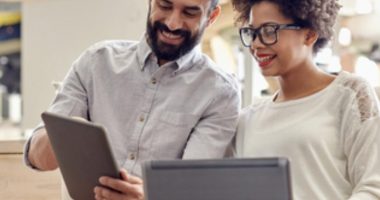