Currently, it is unknown how much the company is aiming to raise but says it is for a capital raise.
ASX:ICI      MCAP $117.8M 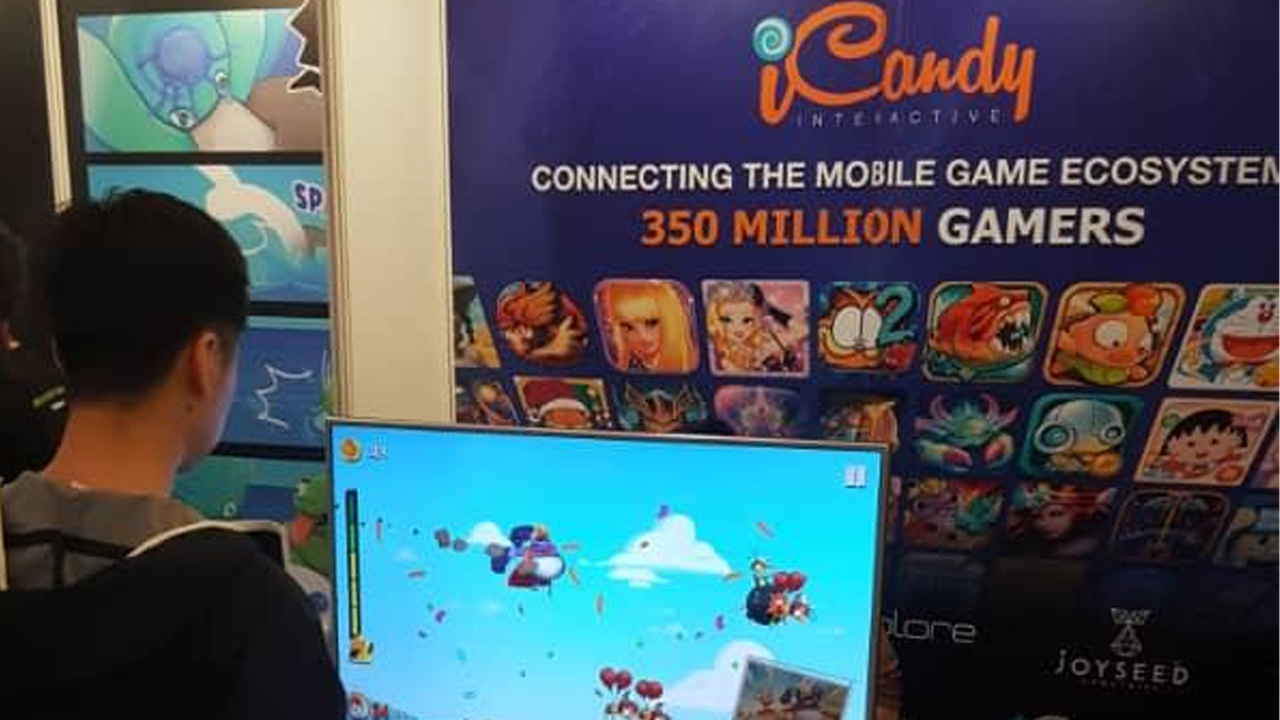 iCandy Interactive (ICI) has entered into a trading halt as it plans an upcoming capital raise.

There are no details on how much the company is raising however iCandy has given a hint it involves a “major acquisition”.

Under the halt, company shares will be paused until Monday, November 22, or when more information is released to the market.

iCandy is an Australia-based company that develops and publishes mobile games and digital entertainment for a global audience.

Last month, the company released its third-quarter report, in a quarter that was focused on business growth and opportunities.

For the quarter, the company has a positive cash flow from operations at 242,000, which is higher than a deficit of $331,000 in the previous quarter.

With a strong cash balance, iCandy is well placed to continue with its development pipeline whilst at the same time looking for value-adding acquisitions or partnership.

On the market, iCandy last traded at 13.5 cents per share. 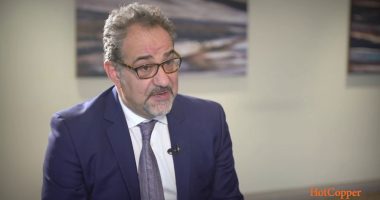 ADX Energy (ADX) has started the week off in a trading halt, as it gears up to raise additional cash via a capital 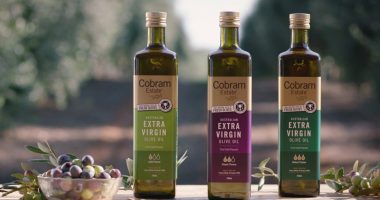 Cobram Estate Olives (CBO) has announced a $50 million capital raise to support growth strategies in Australia and the United States. 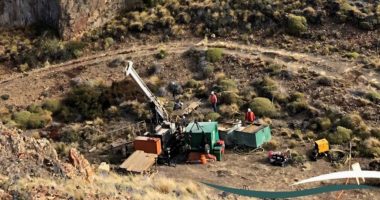 Equus Mining (EQE) has entered a trading halt regarding an upcoming capital raise.

Software company icetana (ICE) has begun the week in a trading halt while it plans the details of an upcoming capital raising.