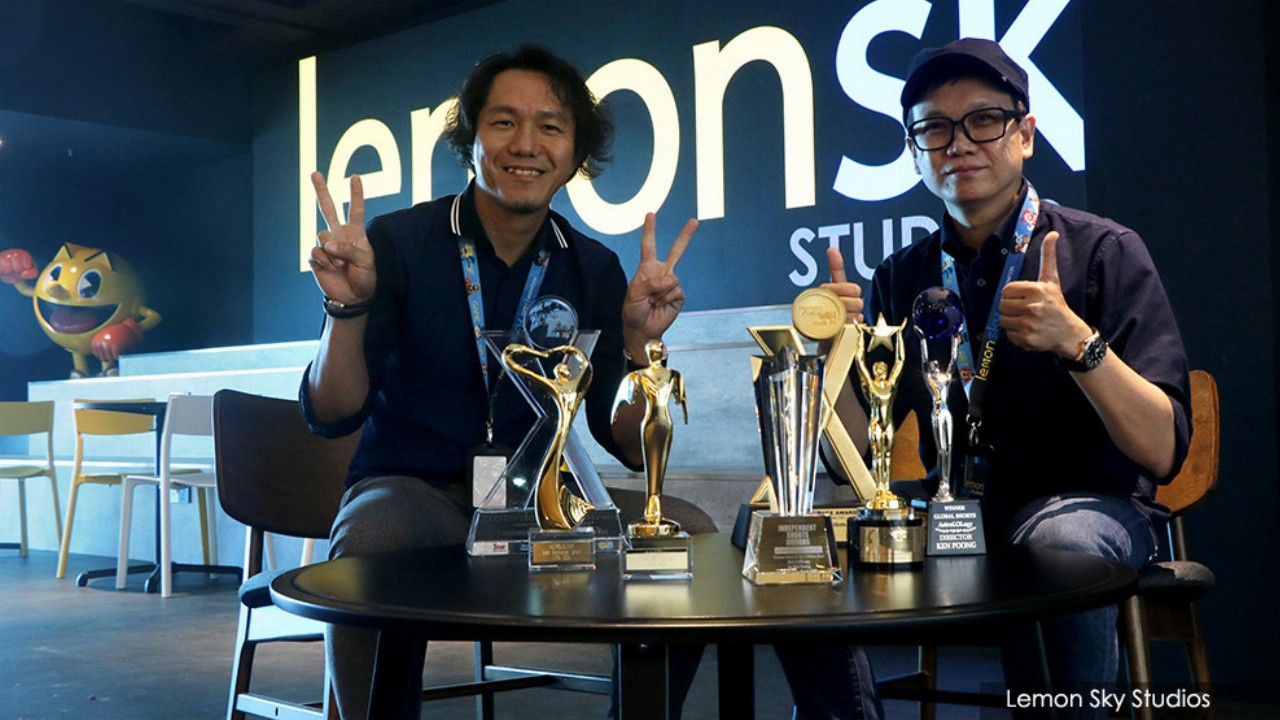 On January 13, iCandy shareholders authorised the acquisition of Lemon Sky Studios, which is likely to be completed within the next two weeks.

iCandy received notification from Lemon Sky Animation that it recorded unaudited revenue of $15.5 million for its financial year ending December 31. This is 21 per cent higher than the forecast presented by the management of Lemon Sky Studios during its due diligence stage.

The higher than expected revenue was attributed to a growing demand for its game art and animation services from its blue-chip global clientele.

iCandy said a majority of Lemon Sky’s costs are fixed costs and overheads. As such, the increase in revenue is expected to translate into a profit after tax of around $2.7 million in FY21.

Lemon Sky is closing the financial year with a cash balance of $6.1 million as at December 31.

Ahead of the acquisition completion, iCandy and Lemon Sky Studios have begun working very closely to chart out a game plan for the 2022 financial year, which includes building an extensive pipeline of games for the metaverse concept in AAA-quality format.