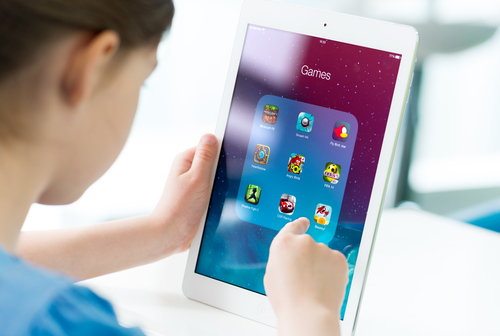 Digital entertainment and gaming company iCandy Interactive has entered into a joint agreement with game developer Animoca and sub-section of e-retail giant Alibaba, 9Games. The agreement is set to increase the presence of iCandy’s game Groove Planet in mainland China.

China’s mobile gaming market raised US$20 billion in revenue last year, placing the nation at the global forefront. iCandy said this number is expected to continue rising over the next few years. Therefore, solidifying its interest in breaking into the Chinese market.

The Chairman of iCandy, Kin W. Lau said the company is “developing a strong collaboration in the international gaming market” and looks forward to an ongoing collaboration with 9Games.

iCandy acquired Groove Planet from Animoca, who is a primary shareholder of the company. iCandy holds the exclusive global rights to the game and Animoca predominately holds ownership rights.

Publishing, localisation and marketing in China are covered under the terms of the agreement. iCandy is confident that 9Games’ extensive knowledge of the Chinese market and consumerists will boost the app to success in the nation.

9Games and iCandy will split profits from Chinese audiences and Animoca will collect a portion of iCandy’s revenue.

Groove Planet is available on iOS and Android and allows users to build up an alien colony through musical challenges. By matching the beat of a song through tapping along users can expand their alien colony. The app uses chord recognition technology and songs can be played from the user’s music library or through the soundtrack available on the app.