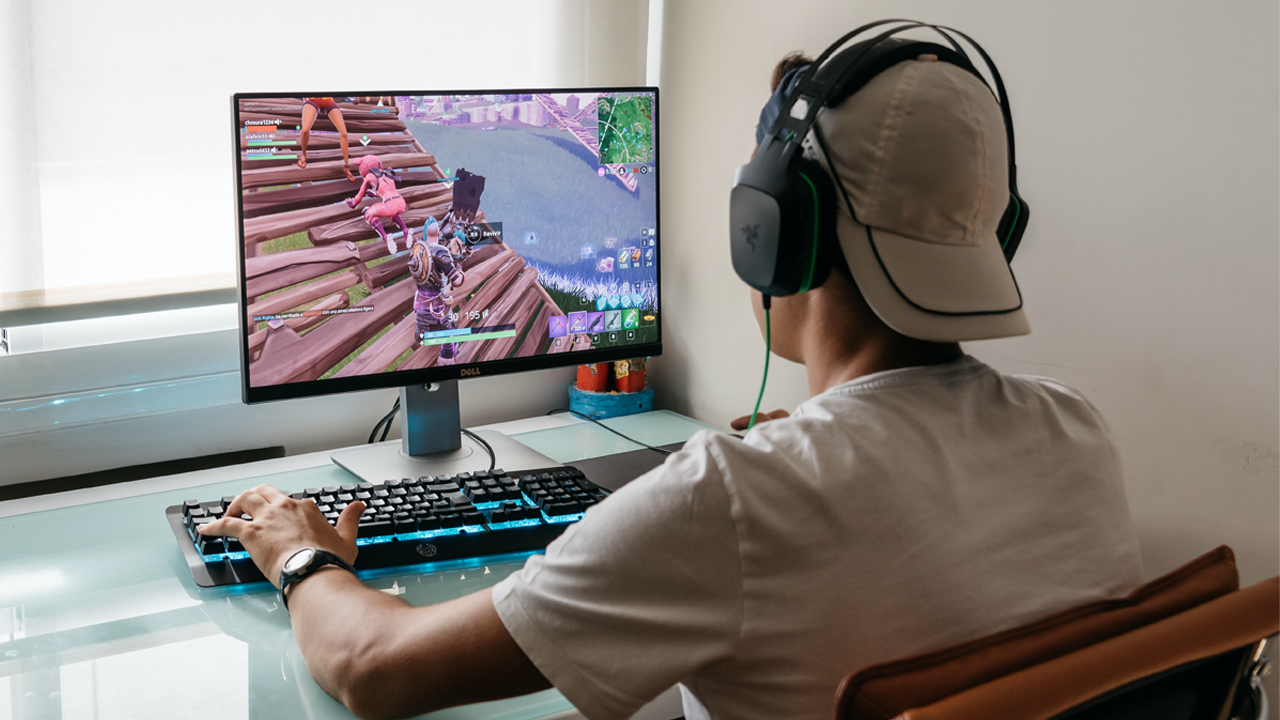 The ESPL will be a global esports tournament and media network that will be developing integrated and open ecosystems for tournaments, media, brands, publishers, teams and players.

Esports refers to the competitive tournaments of online video games and has been broadly regarded by the tech industry as a new industry that is fast gaining attention.

The company announced the ESPL at the Esports Bar Miami 2019, a major esports business conference held in Miami, United States and attended by 500 esports industry experts.

The new network intends to manage and operate esports tournaments and media across 16 countries in Asia, Europe and America.

ESPL is 100 per cent owned and managed by Esports Pte. It will have its own executive team managing its day-to-day operations, supported by founding shareholders that includes iCandy.

“The new esports platform, intends to distinguish itself from other esports event organisers by adopting state of-the-art media technology that empowers a hybrid online and on-ground tournament model that ESPL will run together with its in-country partners,” the company stated.

The network is currently building its online tournament platform and is also planning a calendar of events for next year.

Other platforms such as PC and game consoles will also be included on ESPL’s network but the main focus will be media and tournaments.

Upon completion of its investment, iCandy will have the right to appoint two representatives to join the management team of ESPL-Co.

“ESPL-Co will be working with iCandy to jointly develop online and on-ground competitive gaming events that can help iCandy to bring in additional revenue-generation business opportunities in the form of advertising and sponsorship,” the company added.

The global esports industry is estimated to generate US$1.1 billion in 2019 and the industry is expected to grow to US$1.8 billion by 2022.

In recent months, esports had gained global attention at a very fast pace.

For example, the largest sporting event in North America is the Superbowl, which in 2018 was watched by approximately 98 million people over broadcast media, whereas a popular esports game, League of Legends, gathered more than 100 million online viewers for its global finals in 2018.

“A recent report also states that the average age of esports fans is about 25 years old, a target segment for global consumer brands that has been perceived to be difficult to reach via conventional advertising and media channels,” the company concluded.

iCandy has gained 19.44 per cent on the Australian Stock Market and is currently selling shares 4.3 cents apiece at 1:39 pm AEDT.