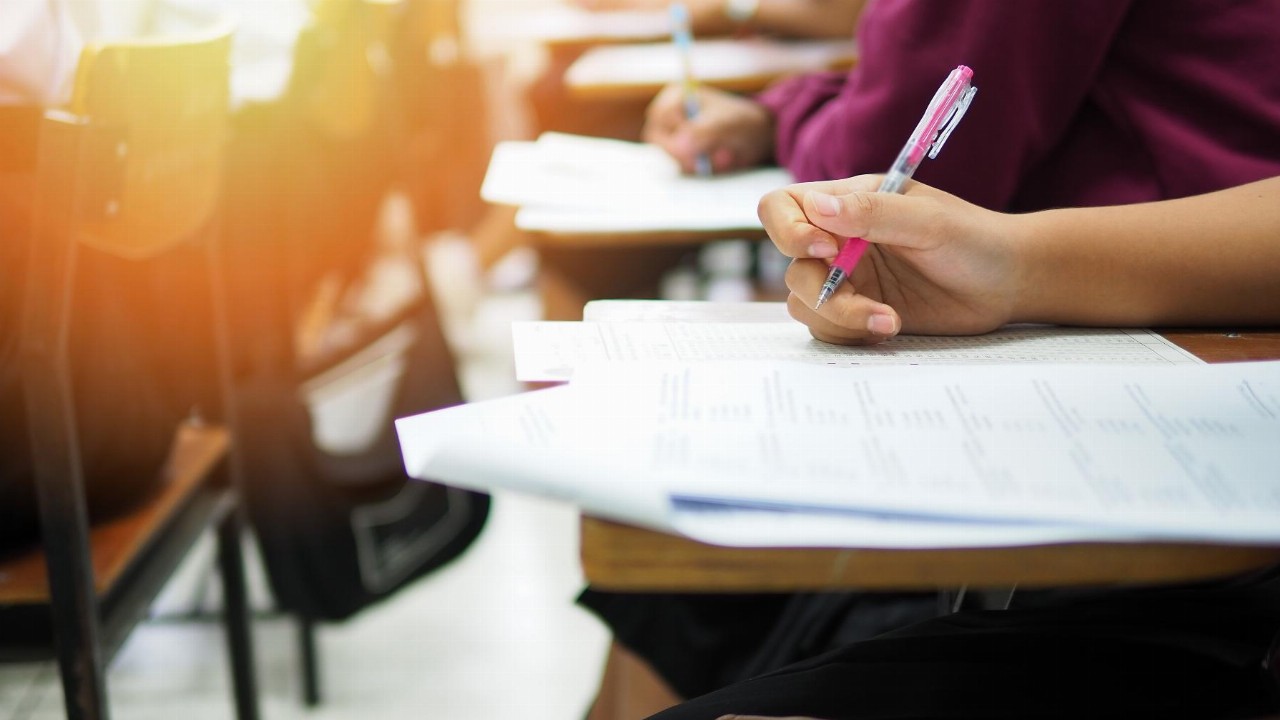 The $4.55 million quarterly revenue is 52 per cent higher than iCollege's March quarter revenue in 2020, which came in at just under $3 million.

What's more, iCollege posted this record revenue figure despite not receiving any JobKeeper assistance over the quarter.

The strong revenue translated to an unaudited earnings before interest, tax, depreciation and amortisation (EBITDA) figure of just over $1 million.

Quarterly revenue was split 53 per cent domestic and 47 per cent international. As far as sectors are concerned, training for hospitality and aged care combined accounted for two-thirds of revenue, with the rest split between construction, business, and more.

Over the quarter, iCollege completed and fitted out a major new Perth campus, and even with the associated expenses, the company managed to end the quarter with a positive operating cashflow of $137,000.

iCollege is offering an all-scrip deal valuing Redhill at $50.3 million, or 99 cents per share.

"The proposed off-market (all scrip) takeover offer for Redhill Education is a compelling opportunity for iCollege and will create what we believe will be one of the leading and most diversified education and training businesses in Australia," Ashish said.

"As a company, we believe this combination of both entities will create significant and sustainable value for the shareholders of both businesses," he said.

iCollege has submitted its bidder's statement justifying the buyout, though no deal has been signed with Redhill just yet.

iCollege said it is expecting a strong final quarter of the financial year, which will help underpin the highest full-year revenue result for iCollege since its listing on the ASX.

Shares in iCollege closed a neat 15.38 per cent higher this afternoon at 15 cents. The company has an $87 million market cap.

ICT by the numbers 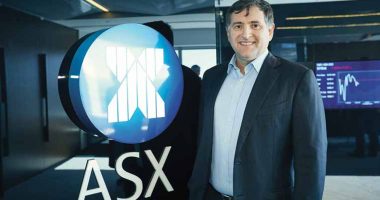 Schrole Group (SCL) has signed a new $100,000 contract with the International School of Ho Chi Minh City (ISHCMC) in Vietnam, to deliver

Evolve Education (EVO) has signed deals to buy 10 childcare centres around Australia for an upfront fee of $27.13 million.