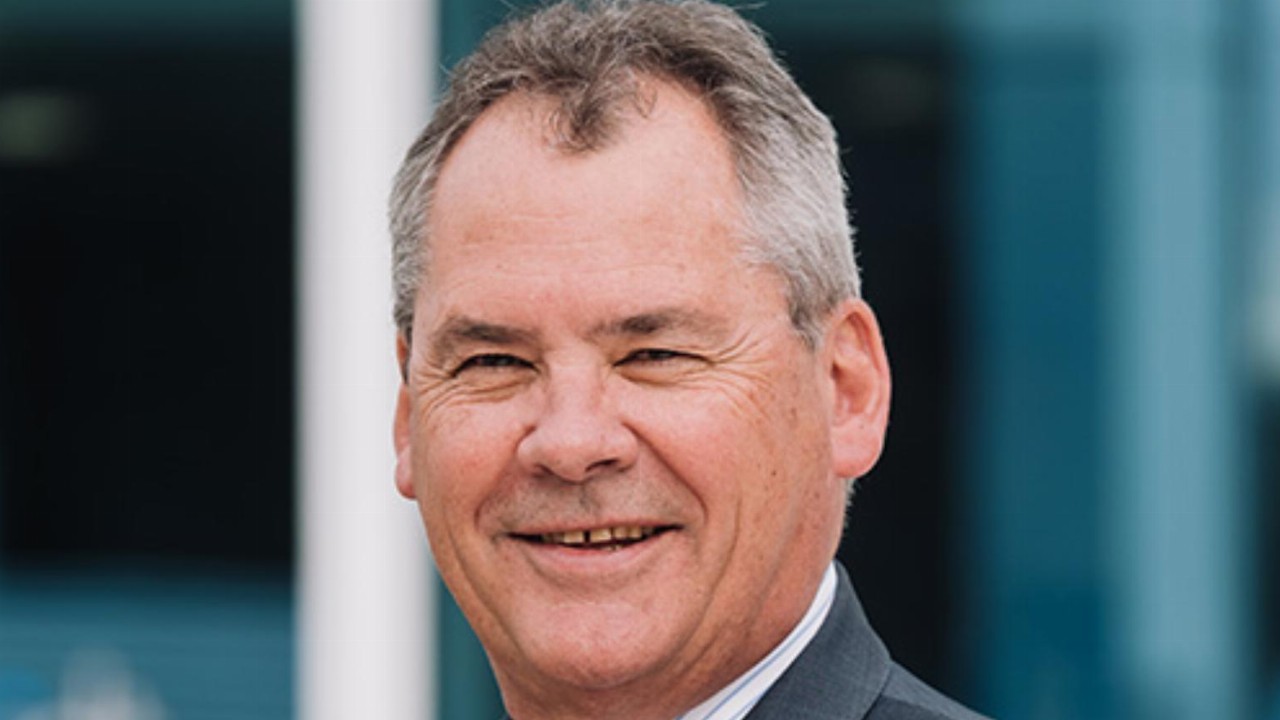 Over the 2021 financial year, IDT Australia (IDT) recorded its first operating profit since 2009.

The pharmaceutical manufacturing company reported a 209.6 per cent increase in net profit after tax (NPAT) to $2.1 million in FY21 from a $1.9 million loss in FY20.

The healthcare stock announced a 212.5 per cent year-on-year increase in earnings per share to 0.9 cents.

In terms of cashflow, IDT generated $370,000 in operating cashflow compared to a $1.9 million outflow the previous financial year.

However, after investing in property, plant and equipment, the company recorded an outflow of $526,000.

As part of its goal to bolster the country’s pharmaceutical supply chain, IDT announced in March this year that it was working with the Australian Government Department of Health to assess the use of its manufacturing facility to support Australia’s production capability for a COVID-19 vaccine.

In June IDT announced it had been in discussions with the Victorian Government and Monash Institute of Pharmaceutical Sciences about it potentially providing cGMP manufacturing services to develop Australia’s first locally developed mRNA COVID-19 vaccine candidate.

This month, the healthcare company finalised a letter of agreement with the Department of Health to prepare its manufacturing facility to provide COVID-19 vaccine manufacturing services.

Looking ahead, IDT will continue expanding its product range and progress discussions regarding the production of vaccines.

IDT by the numbers