IGO wants to buyout Panoramic Resources — what next? 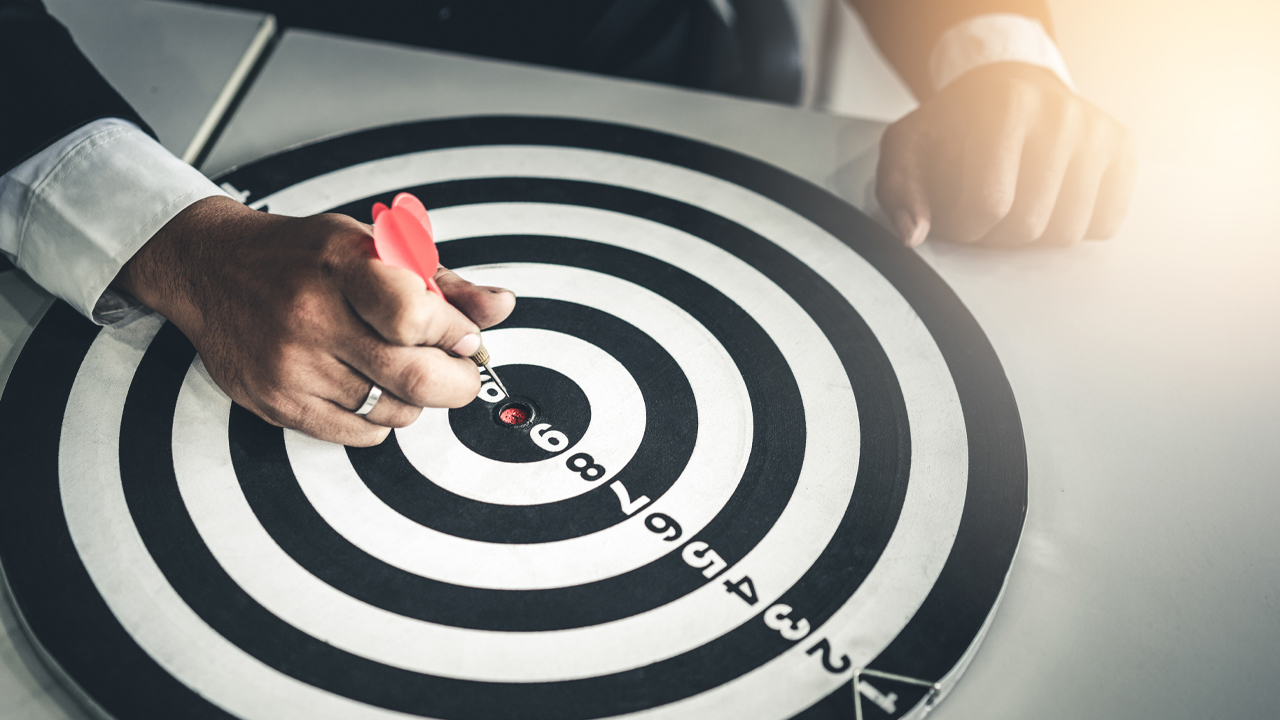 The mine had been decommissioned since 2016 and was on track to start mining nickel ore the following month. Now in early November, it’s at the centre of a multi-million dollar hostile takeover from large cap Independence Group.

Backed by Citi Bank and law firm Herbert Smith Freehills, Independence put forward a $312 million takeover of Panoramic — offering one share in Independence for every 13 shares held in the nickel producer.

Panoramic issued a media release to its shareholders earlier this week, advising them to take no action.

There’s many things to expect when a large cap company eats up a small cap.

Independence stands tall with a market cap of $3.798 billion, towering over the $243.5 million market cap Panoramic.

Typically, a company being acquired will have its stock shoot up at a premium. In mid-April of 2016, telecommunications company Comcast announced it would buy out feature film animation studio DreamWorks for $3.8 billion.

By the time DreamWorks was officially off the market and under Comcast’s wing, it closed at $40.98 — still smaller than the buyout bid.

How do shareholders know if they want to hold or sell?

Chris Hill of Motley Fool responded to a listener calling about whether there is a “general rule of thumb”.

“I don’t know if there is a general rule of thumb. This has happened to me a couple of times, and it just sort of depends,” he said with surprise.

“I know that’s not a very particularly satisfying answer.”

Senior analyst Emily Flippen did chime in however. She says what’s important to differentiate is whether shareholders are being offered a cash buyout or the new company’s shares.

“The average premium [of a buyout] is about 25 per cent,” she said.

IGO’s proposition is of a stock buyout — one share for every 13 shares held in PAN.

“You have to completely redo your due diligence of that investment,” she says

She also warned listeners to hold their breath on what happens during that “in between period” before the takeover even takes place.

“When you have a stock and it shoots up 20 per cent, and you’re trying to figure out what to do in that in between period, you’ll notice that a lot of the time the stock price doesn’t directly go up to the entirety of the offer price,” she said.

“That’s because there’s always a risk of something falling through. You can choose if you want to cash in that opportunity, mitigate the risk of that buyout not happening and sell, [or continue to hold].”

From last week’s close, shares in PAN increased nine cents to open this week at 42.5 cents.

The company’s shares then increased a further 2.50 cents into Wednesday close, but have since fallen 2.27 per cent today to finish around 43 cents.

Who will call the shots?

Although shareholders in PAN will have a say, a lot will come down to a recent board shuffle.

Executive of Panoramic since 2011, Brian Phillips, recently announced he will depart from the company — replaced by current non-exec Peter Sullivan.

These changes will take effect on November 20.

Peter will now have influence on decisions by the company and represents Zeta Resources, a company that holds 35 per cent in Panoramic. Zeta Resources is directed by Duncan Saville — founder of global fund manager ICM Group.

As well in September, Panoramic underwent its second capital raising of the year to raise funds. Independence Group swooped in at the time and a took a 3.8 per cent stake in the producer.

The takeover could go in many different directions, regarding that many options in the company are held by several parties.

Regardless, PAN shareholders will still have influence on the takeover to some degree: whether they sit still as the company asks, or give the small cap nickel producer up to a diverse billion-dollar portfolio will be watched.