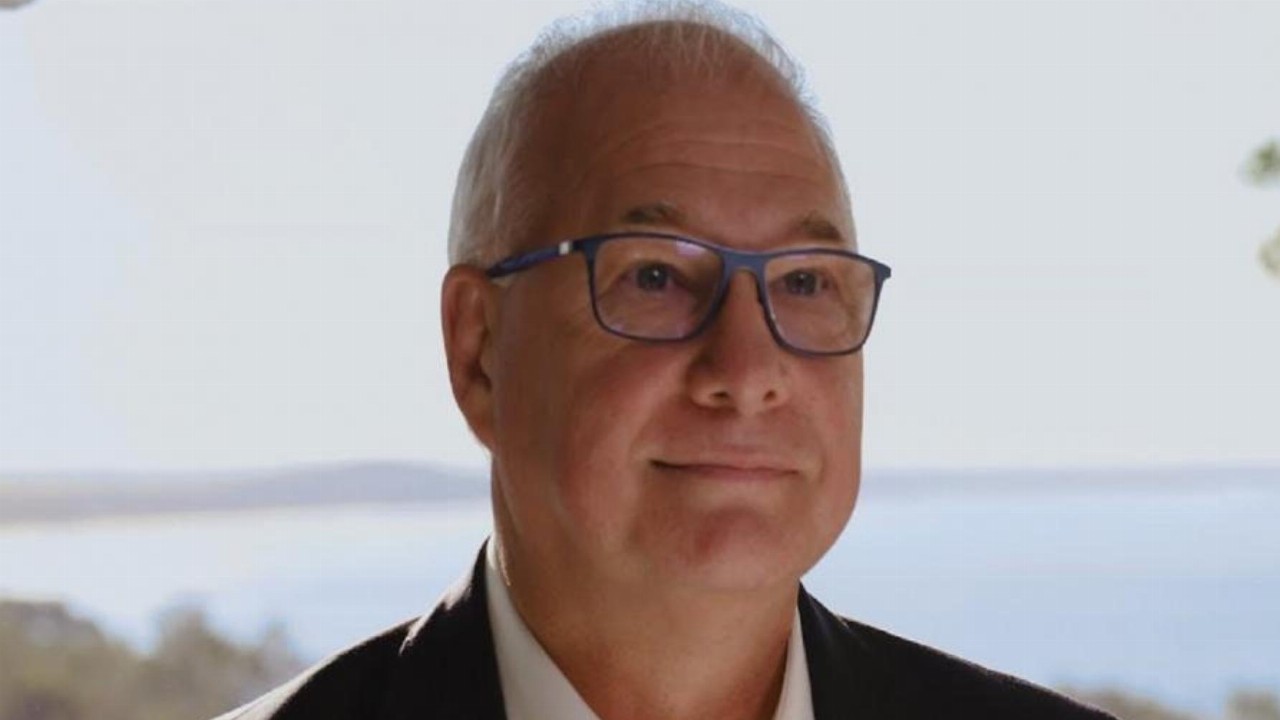 Image Resources (IMA) has entered a farm-in agreement to earn up to 80 per cent of the King gold prospect in Western Australia.

The farm-in expands Image’s target exploration area to 120 square kilometres and provides it with a low-risk, low-cost entry into a brownfield project.

There’s also an opportunity to explore an interpreted thick supergene zone that extends from King into Erayinia.

The supergene zone appears to extend for up to one kilometre and has returned a thickest intersection of 71 metres at 1.03g/t gold from 36 metres.

Image Resources generally focuses on mineral sands, however, due to the Australian gold price sitting at near record levels, the company has chosen to delve into gold exploration.

“Image will utilise resources not associated with mineral sands, to take advantage of this low risk, low-cost opportunity to evaluate the prospectivity of the highly mineralised King prospect, which could potentially lead to a better understanding of the gold mineralisation model on Image’s much larger Erayinia and Madoonia tenements,” Managing Director Patrick Mutz said.

Under the terms of the farm-in, Image has the right to spend $330,000 within 24 months to earn a 40 per cent interest in the King prospect. If and when it earns a 40 per cent stake, a joint venture can be formed between Image and the undisclosed prospect holder.

If the company obtains an 80 per cent interest, the owners may contribute 20 per cent to future project expenditure to maintain their minority interest, or they can choose not to contribute to expenditure and convert to a 2 per cent net smelter royalty.

Image has already planned to conduct a 42-hole reverse circulation drilling program which will initially target the central thickened zone. It will also examine the supergene potential of historically-drilled areas within its Erayinia and Madoonia Downs tenements.