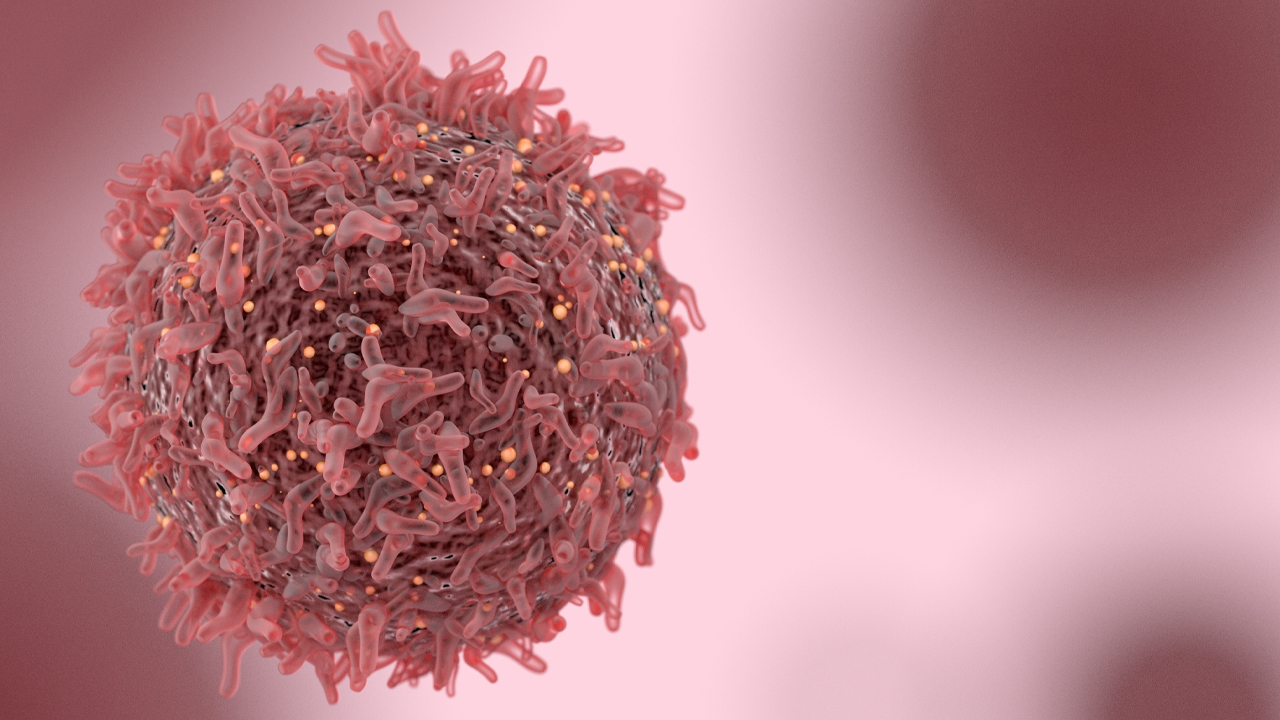 Imagion Biosystems has presented a new data for detecting HER2 breast cancer cells.

Imagion aims to reduce pain, suffering and loss of life caused by cancers by developing a non-invasive test which can detect tumours in their early stages.

MagSense sensors are able to detect the particles which have become attached to cancer cells which act like a magnetic beacon because bone and normal tissue are transparent to the detection platform.

The data was presented at the 2019 World Molecular Imaging Congress which was held in Montreal, Canada, September 4-7.

The study is Imagion’s first reported results demonstrating the anti-HER2 nanoparticles used in MagSense, which targeted cancerous cells, may also have the potential as an MR imaging contrast agent.

HER2 is a positive breast cancer that tests positive for a protein called human epidermal growth factor receptor 2 (HER2), which promotes the growth of cancer cells.

HER2 tend to be more aggressive than other types of cancer.

CEO of Imagion Bob Proulx is pleased with the data.

“This new preliminary work shows the potential for our MagSense nanoparticles to work with MRI and could open up a new commercial pathway as an contrast agent that can be used to improve the effectiveness of MRI in the detection and monitoring of HER2 breast cancer,” he said.

In the MRI setting, contrast agents are used to enhance the image and improve resolution. However, to-date, imaging agents have been general purpose, creating contrast at tissue boundaries but not providing functional imaging utility.

A targeted nanoparticle detectable by SPMR, could be used as a contrast agent to enhance an MR image of specific tissue. This would create an opportunity for Imagion to work with the large installed base of existing MRI machines.

“Our toxicology studies have already demonstrated that our nanoparticles should be safe for use in humans and we remain focused on the completion of our first-in-human studies and the well-defined shortest path to commercialisation,” Bob said.

The company said it is encouraged by these results and plan on continuing this study.