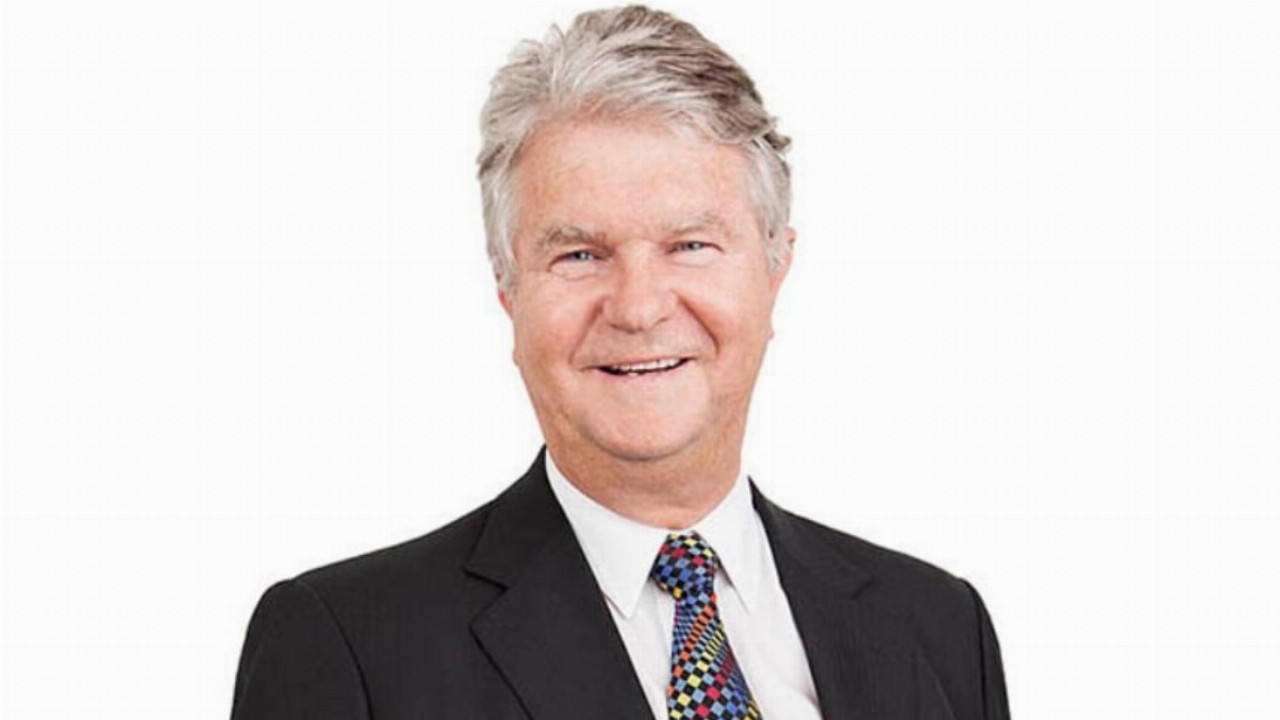 IMEXHS (IME) and its Colombian subsidiary, Imaging Experts and Healthcare Services SAS, are set to acquire RIMAB SAS for COP24.3 billion (A$8.55 million) in a combination of cash and shares.

RIMAB was founded in 2012 by IMEXHS CEO and Co-founder, German Arango, to provide radiological diagnostic services. RIMAB uses IMEXHS’ Aquila software to provide its services to major medical institutions across Colombia and Spain.

The company believes this deal will strengthen its customer offering with imaging and teleradiology services, while providing a ‘test bed’ for artificial intelligence development.

It’s also set to provide growth opportunities in Colombia, the broader Latin American market, Spain and the US. Key drivers of growth in these markets include an ageing population, increased demand for diagnostic imaging and more accurate and imagery, and the rising demand to outsource radiology services.

Last year, RIMAB generated COP22.8 billion (A$8.02 million) in revenue and an earnings before interest, taxes, depreciation and amortisation (EBITDA) of COP3.7 billion (A$1.29 million). Based on these results, the acquisition will add net revenue of around A$3.2 million and EBITDA of about A$1.5 million.

IMEXHS Chairman Doug Flynn commented on the acquisition: “RIMAB has shown strong growth in recent years and continues to do so in 2021. The business has a reputation for the delivery of high-quality services and has proven to be a valued partner,” he said.

“The acquisition of RIMAB will enhance our competitive position, simplify our management structure, improve profitability and provide greater transparency to shareholders by removing any perceived related party conflicts.”

Broken down, the COP24.3 billion (A$8.55 million) consideration will comprise COP4 billion in cash (A$1.4 million) and 3,649,064 shares in IMEXHS. Of this, 72 per cent of the shares will be issued when the transaction is completed. The remaining shares will be issued in April 2023, subject to the company achieving certain earn-out performance hurdles in the 12 months ending December 31 2022.

The buy is subject to shareholder approval at an extraordinary general meeting which will be held in mid-September 2021.

If all is approved, the acquisition is expected to be completed in October. From then on, RIMAB will operate as a separate division within IMEXHS with its own management team and will include IMEXHS’s existing radiology managed services.