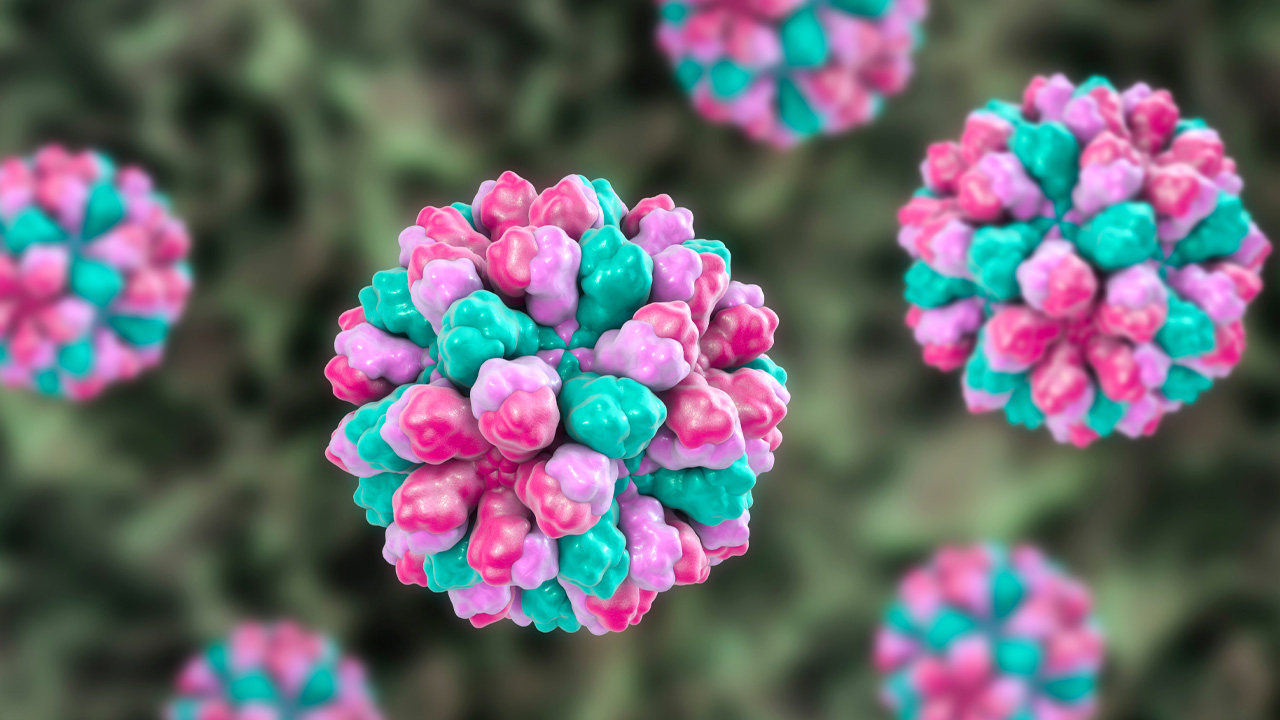 Every year, there are an estimated 1.5 billion episodes of this disease worldwide. These episodes result in the deaths of approximately 2.2 million people, mostly children in developing countries. Walter Reed Army Institute of Research has been developing vaccines against Shigella for over 10 years.

Travelan is an orally administered immunotherapy which reduces the likeliness of travellers contracting diarrhoea. Travelan is a listed medicine on the Australian Register for Therapeutic Goods and is indicated to reduce the risk of Travellers’ Diarrhoea and reduces the risk of other gastro-intestinal disorders.

The Shigella challenge model was used to assess the therapeutic potential of Travelan as a prevention treatment for shigellosis or dysentry. The study is placebo-controlled and was carried out in 12 rhesus monkeys segregated into two groups: a Travelan treatment cohort of eight and a placebo cohort of four.

Placebo-treated animals displayed severe clinical signs of dysentry within 24-36 hours and inflammation in the gastro-intestinal tract. Only two of the eight Travelan-treated group displayed any signs of dysentry, while the remaining six remained healthy.

The study findings will be presented at the 10th International conference on Vaccines for Enteric Diseases which will be held in Switzerland in October, 2019.

Immuron CEO, Dr Gary Jacob said: “The work completed by our research collaborators at the WRAIR has clearly demonstrated the effectiveness of Travelan® and the Immuron technology platform in neutralizing pathogenic gastrointestinal bacterial infections.”

He continued to state Travelan could be a significantly beneficial preventative treatment for US military personnel and civilians when travelling.