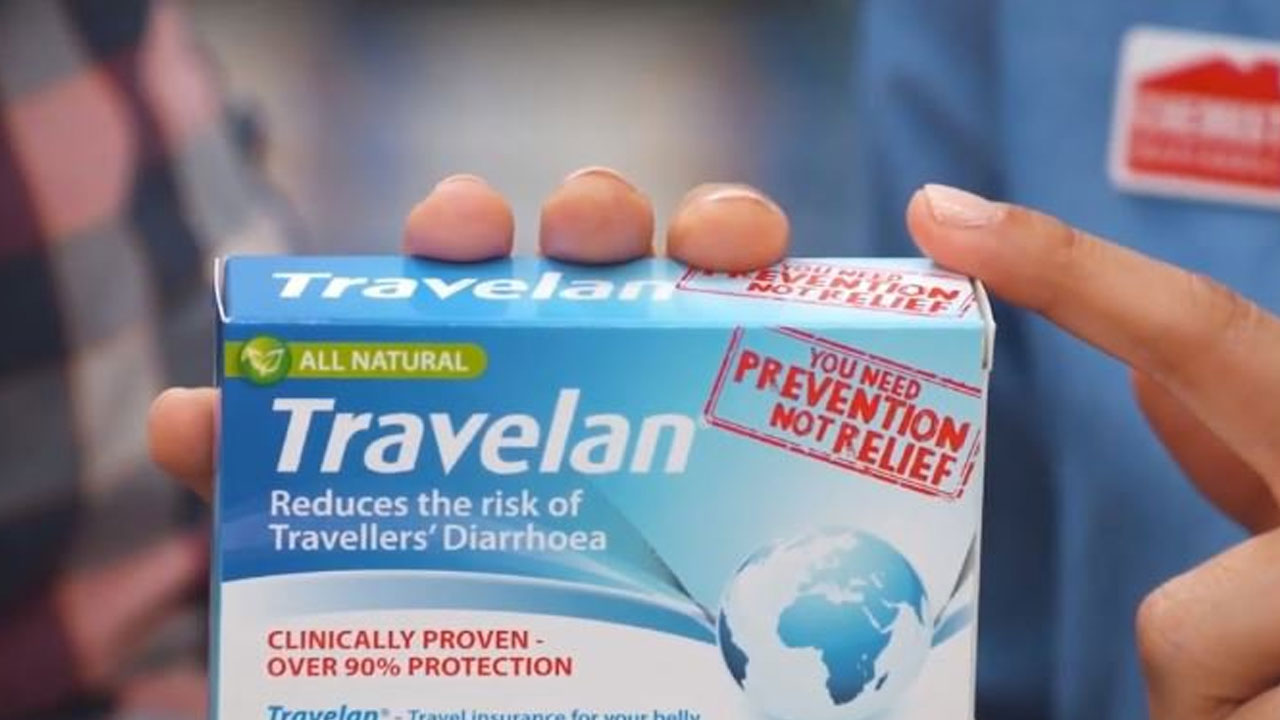 In Australia, Travelan sales increased to $475,000 in the March quarter, representing a 35 per cent increase over the prior corresponding period. The company attributes the sales growth of its diarrhoea-preventative medication to marketing initiatives with Pharmacies, including a Chemist Warehouse TV advertisement in December 2019.

Australian YTD sales at the end of March 31 reached $1.43 million which is 35 per cent higher than the same time last year.

This growth is due to increasing sales in both Passport Health Travel Clinics and on the Amazon e-commerce channel.

In mid-February 2020, a consumer awareness campaign was launched in the U.S. This generated valuable publicity for Travelan however the campaign was cut short due to the impact that the COVID-19 pandemic had on international travel in late March.

While Travelan has experienced impressive sales growth, Immuron expects the travel bans in place due to COVID-19 will heavily impact sales in Q4 FY20.

While Travelan is primarily targeted to and used by people embarking on travel, it also has gut health maintenance benefits. Immuron has therefore decided to market Travelan and its sister product, Protectyn, by promoting their gut health benefits.

The company claims Travelan helps to maintain the delicate balance of the gut microbiota by eliminating foreign pathogens, whether you are travelling or self-isolating at home.

The pandemic has also caused delays in future clinical trials.

“While this is a difficult time for so many, we have also decided to conserve our cash reserves and suspend all work associated with the IND filing and postpone the planned phase III clinical program for IMM-124E to prevent Travelers’ Diarrhea which was on track to submit an IND application to the FDA in June 2020,” CEO Jerry Kanellos said.

“The company will continue the clinical development of a new oral therapeutic targeting travellers’ diarrhea caused by campylobacter and enterotoxigenic E.coli pathogens with the Naval Medical Research Centre,” he added.

Immuron will evaluate this product in two clinical trials scheduled to begin in quarter three and four.

The biopharma company will also continue to support the Uniformed Services University’s Infectious Diseases Clinical Research Program (IDCRP), the U.K. Ministry of Defence and the New York City Travel Clinic who are jointly conducting a trial to evaluate the efficacy of Travelan and two other nutraceutical products for Travelers’ Diarrhea prevention.