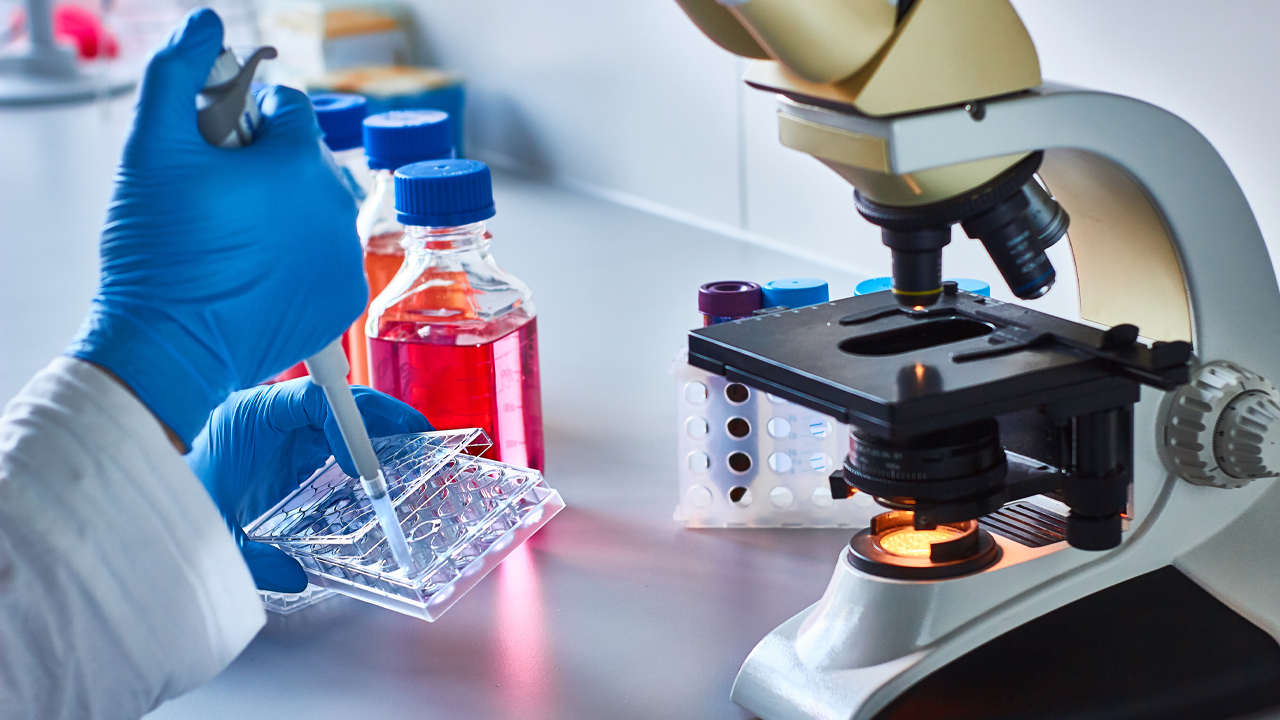 Global sales as a whole are up, recording an increase of 54 per cent on the previous year, totalling $741,000.

Immuron’s top selling product is Travelan, which helps protect users against Travellers’ Diarrhoea. According to the Centre for Disease Control and Prevention, up to 70 per cent of travellers can be affected by this.

“The sales momentum for Travelan which was already evident in fiscal year 2019 has continued strongly into the first quarter of fiscal year 2020 as consumer awareness of Travelan continues to grow,” CEO of Immuron Dr Gary Jacob said

The company attributes its growing sales in the U.S. to its programs with Passport Health Travel Clinics, Medique and Medico Mart. Through Medique, the company is selling Travelan on Amazon which is also boosting sales.

In Canada, the travel medication is sold in Shoppers Drug Mart, Jean Coutu pharmacies and online through Amazon.

In-pharmacy merchandising programs and features in catalogues lifted sales of Travelan in Australia, according to the company. Sales grew 34 per cent in the previous year throughout the quarter, accounting for over half of sales.

During September the company achieved record revenue in Australia, sales before rebates grew to $185,000.

Additionally, in August, Travelan was exhibited to over 500 general practitioners at the HealthEd Conference in Sydney.

At today’s market close, Immuron’s share price has remained the same after losing its momentary spike in early trade. Shares in the company are currently worth 12 cents each.