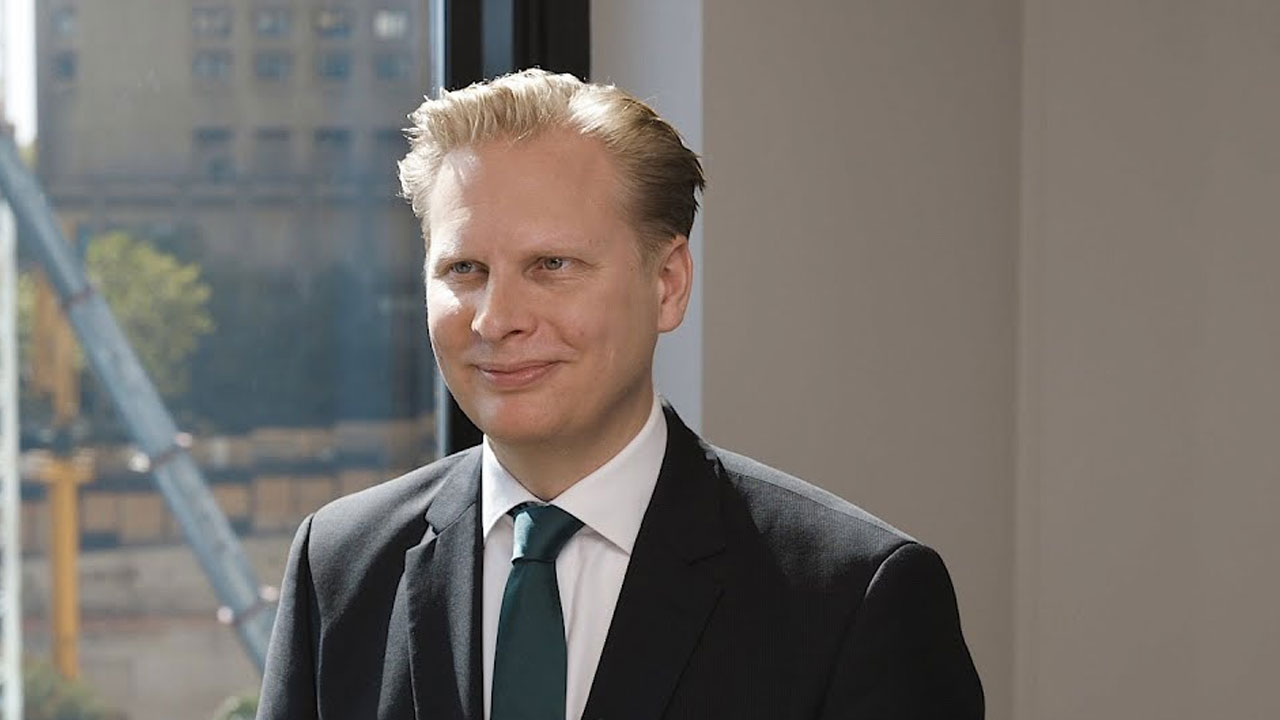 Immutep (IMM) and its partner, EOC Pharma, have discussed the AIPAC results and confirmed they will continue advancing Efti for treating metastatic breast cancer.

“We are very pleased about the discussions with EOC Pharma and their perspectives on Efti in metastatic breast cancer and we look forward to further developing our collaboration with them,” Immutep CEO Marc Voigt said.

EOC Pharma is an oncology pharmaceutical company based in Shanghai. It is Immutep’s exclusive licensee of Efti (Eftilagimod alpha) for the China market.

Under its agreement with Immutep, EOC Pharma will make future payments to Immutep if Efti achieves specific development milestones as well as royalties on sales. Terms also include EOC Pharma funding the Chinese development of the cancer-treating drug.

Reportedly, 63 per cent of the patients who received paclitaxel and Efti were progression-free at the end of six months. The overall response rate (ORR) increased to 48.3 per cent in the Efti group, up from 38.4 per cent.

Results also showed progression-free survival (PFS) was in favour of Efti over the placebo at the 6-month mark.

“Our analysis of the overall and subgroup data suggests there is a definite opportunity to progress Efti for Chinese patients with metastatic breast cancer,” EOC Pharma CEO Xiaoming Zou said.

“The data allows us to more specifically address certain meaningful patient populations and maximise the chance of a benefit for those patient groups,” he added.

EOC Pharma will continue its ongoing phase I EOC202A1101 study of Efti in metastatic breast cancer in China. The last patient was enrolled and safely dosed in February and data is expected to be reported later this year.