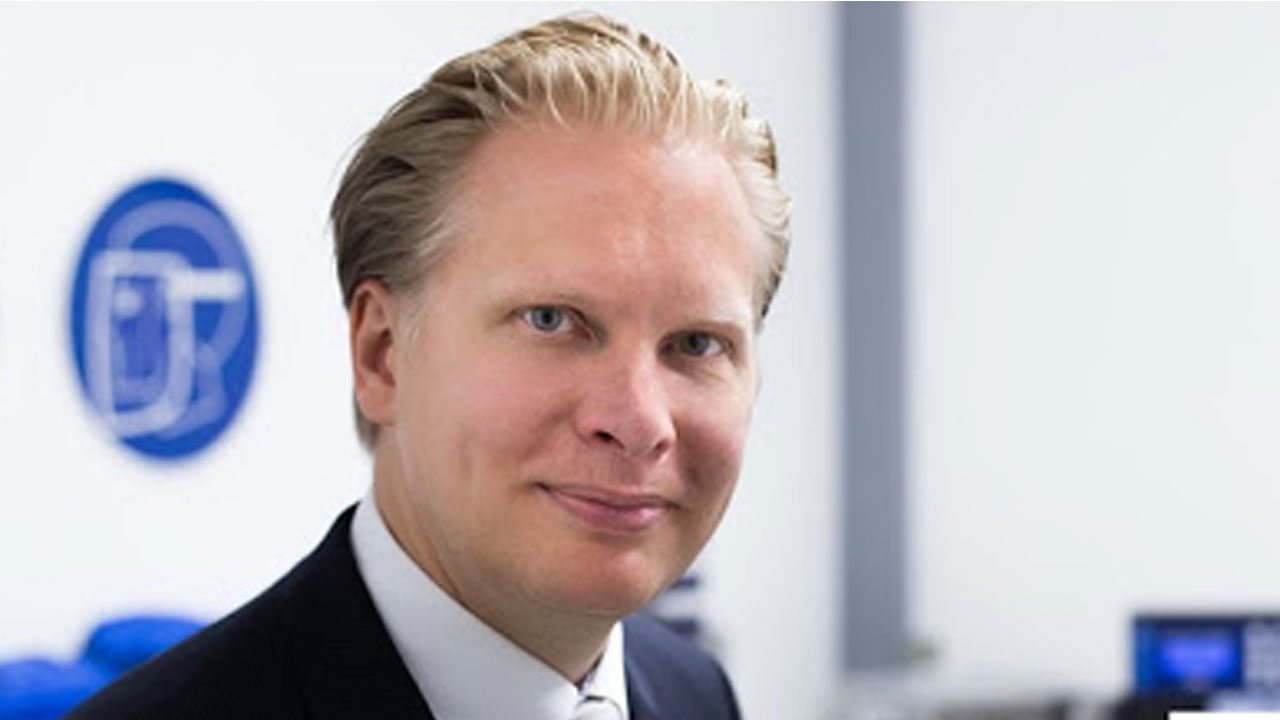 Biotech company Immutep (IMM) has been granted a patent from the Japanese Patent Office for eftilagimod alpha (efti) treatment.

This new patent, titled “Combined Preparations for the Treatment of Cancer,” follows grants in Europe and Australia in 2019.

The patent will protect Immutep’s intellectual property relating to efti and a chemotherapy agent that contains oxaliplatin, carboplatin, and topotecan.

All of these are chemotherapy drugs that treat differing types of cancers and are used together.

Efti, which can also be known as IMP321, is Immutep’s anti-cancer drug that is designed to treat metastatic breast cancer.

Metastatic breast cancer is when cancer has spread from the breast and lymph nodes into other parts of the body such as lungs, bones, liver, or brain.

It’s known as the most advanced stage of breast cancer.

The patients were treated with efti and paclitaxel, an anti-cancer chemotherapy drug and chemotherapy medication, to boost the body’s T-cell immune response against tumours.

T-cells play a major role in defending the body against viruses, parasites, and bacteria, and those with a low count of T-cells generally have a harder time fighting off infections.

Results from this trial showed that at the six-month mark, progression-free survival was in favour of efti (63 per cent) rather than a placebo (54 per cent).