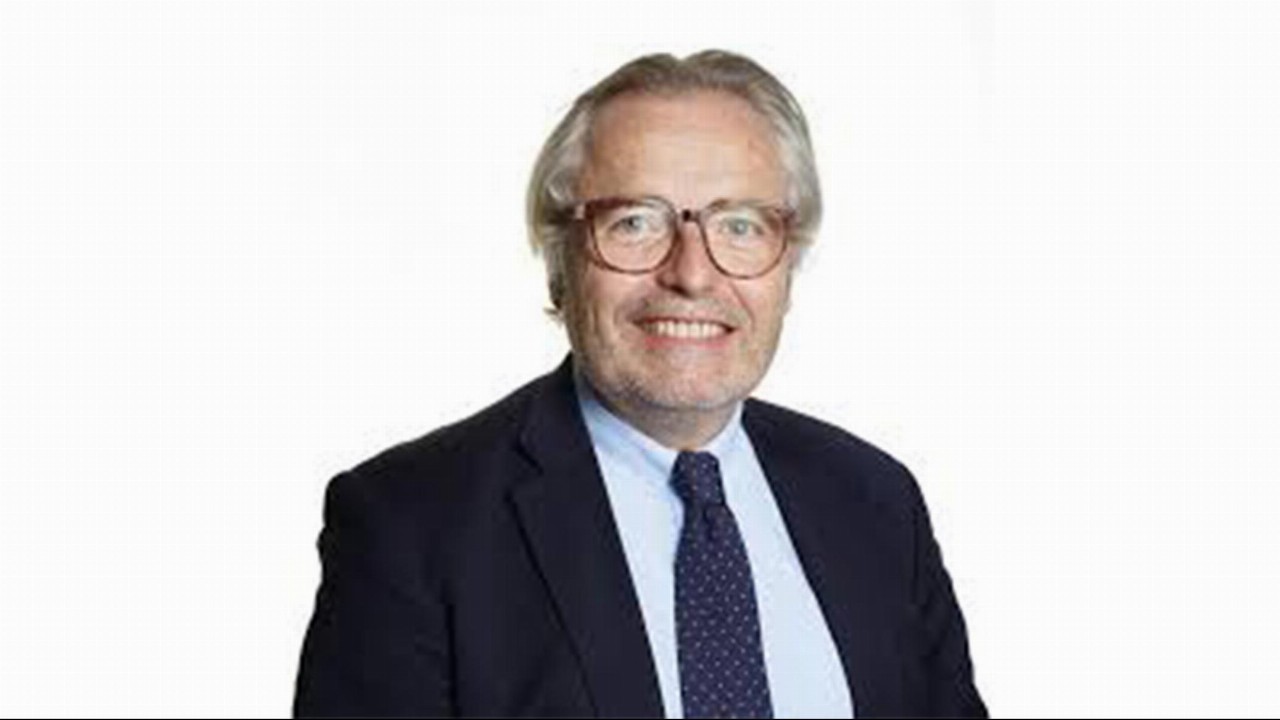 New trial data includes a significant increase in innate and adaptive immune response biomarkers Immutep concluded was sustained throughout the course of the treatment.

The absolute lymphocyte count (ALC) was shown to increase early on in the patient’s treatment in the efti group, but not the placebo group. Like the increase in biomarkers, the ALC increase was also linked to improved overall survival.

The exploratory analysis revealed that five of the six patient subgroups showed a significant improvement in overall survival in the efti group, compared to placebo.

Furthermore, multivariate analysis showed patients with high body mass index and prior CDK4/6 treatment had much poorer progression-free survival and overall survival outcomes regardless of the therapy they received.

This means high BMI and previous CDK4/6 treatment are considered independent poor prognostic markers and will be considered as stratification factors for future studies.

“Secondly, the early rise in ALC in patients treated with efti provides clinicians with a potential predictor of improved survival, helping them determine if continued treatment with efti is potentially beneficial,” Dr Triebel said.

Immutep is a globally active biotechnology company that is a leader in developing LAG-3 related immunotherapeutic products for the treatment of cancer and autoimmune disease. 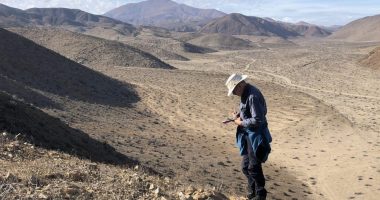 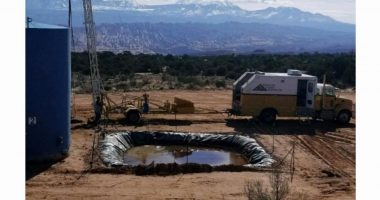 Anson Resources (ASX:ASN) has reached its target depth in an expansion drilling program at its Paradox…