Immutep expands Part A of TACTI-002 due to positive data 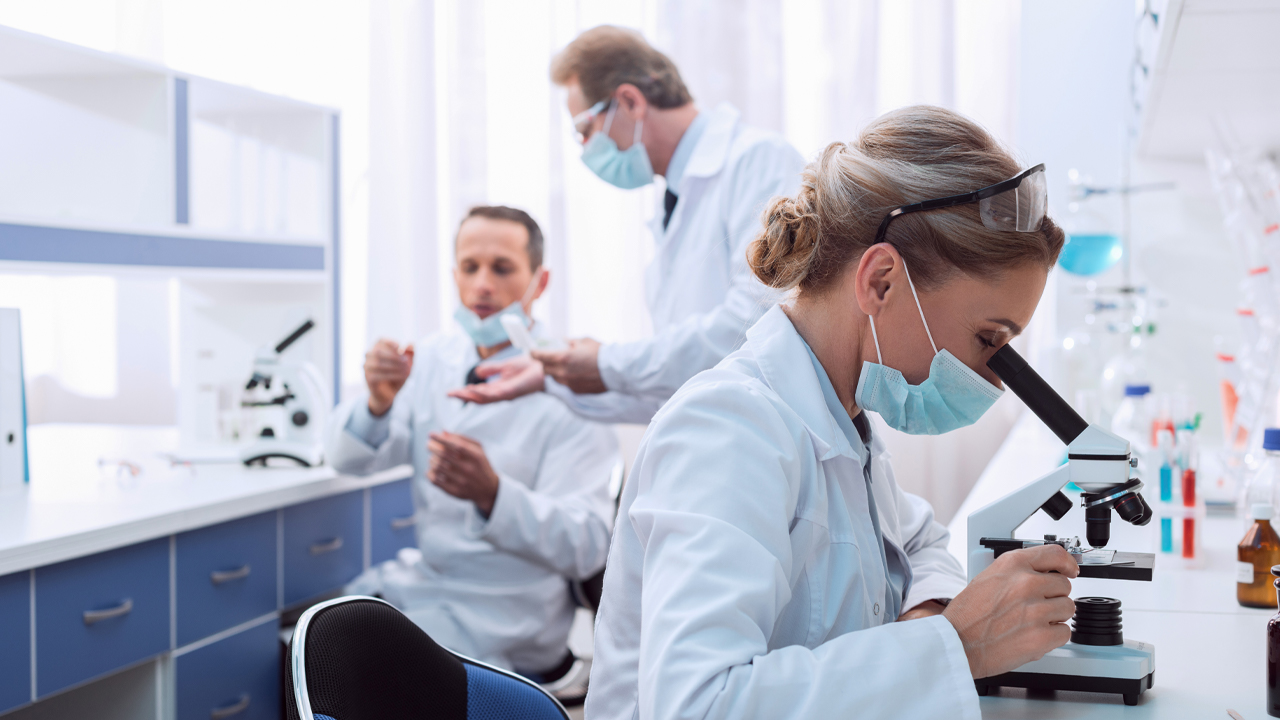 Immutep has announced exceeding the required number of predefined patient responses in cohort 1 of Part A of the TACTI-002 Phase II clinical trial based on positive interim data.

This allows the company to proceed with the recruitment of another 19 patients for cohort 2 of Part A of the study.

TACTI-002 (Two ACTive Immunotherapies) is being conducted in collaboration with Merck & Co, otherwise known as “MSD”. MSD is a New Jersey-based pharmaceutical company.

The study is evaluating the combination of Immutep’s lead product candidate, eftilagimod alpha (efti), with MSD’s Keytruda (pembrolizumab) product in up to 109 patients with second line head and neck squamous cell carcinoma or non-small cell lung cancer in first and second line.

All patients are receiving a combination of both Immutep’s and MSD’s products at clinical trial sites across the U.S., Europe and Australia.

The decision by the Data Monitoring Committee (DMC) to open cohort 2 follows the review of preliminary safety and efficacy data.

For seven out of 17 patients, a partial response was observed as the best overall response as of the data cut-off on September 6 in this interim analysis.

An additional six patients experienced a stabilisation whereby their cancer hadn’t increased nor decreased. This leads to a disease control rate of 76.5 per cent. Twelve patients are still continuing treatment.

“In addition, we are encouraged by the early signals of efficacy seen in the more advanced part A of the study that appear to be consistent with the synergistic efficacy seen in combining efti with pembrolizumab in the TACTI-mel clinical trial,” Immutep Chief Strategy Officer and Chief Marketing Officer Dr Frederic Triebel said.

The staged approach of patient enrolment is based on the Simon’s two-stage clinical trial design.

An additional 19 patients will be recruited to participate in Part A, bringing the total number of patients in Part A to 36. Recruitment of cohort 2 of Part A of the study will beginning shortly.

Data from the TACTI-002 Phase II clinical trial will be presented at the 34th Annual Meeting of the Society for Immunotherapy of Cancer (SITC).

This will take place from November 6 – 10 at the Gaylord National Hotel and Convention Centre in National Harbour, Maryland.