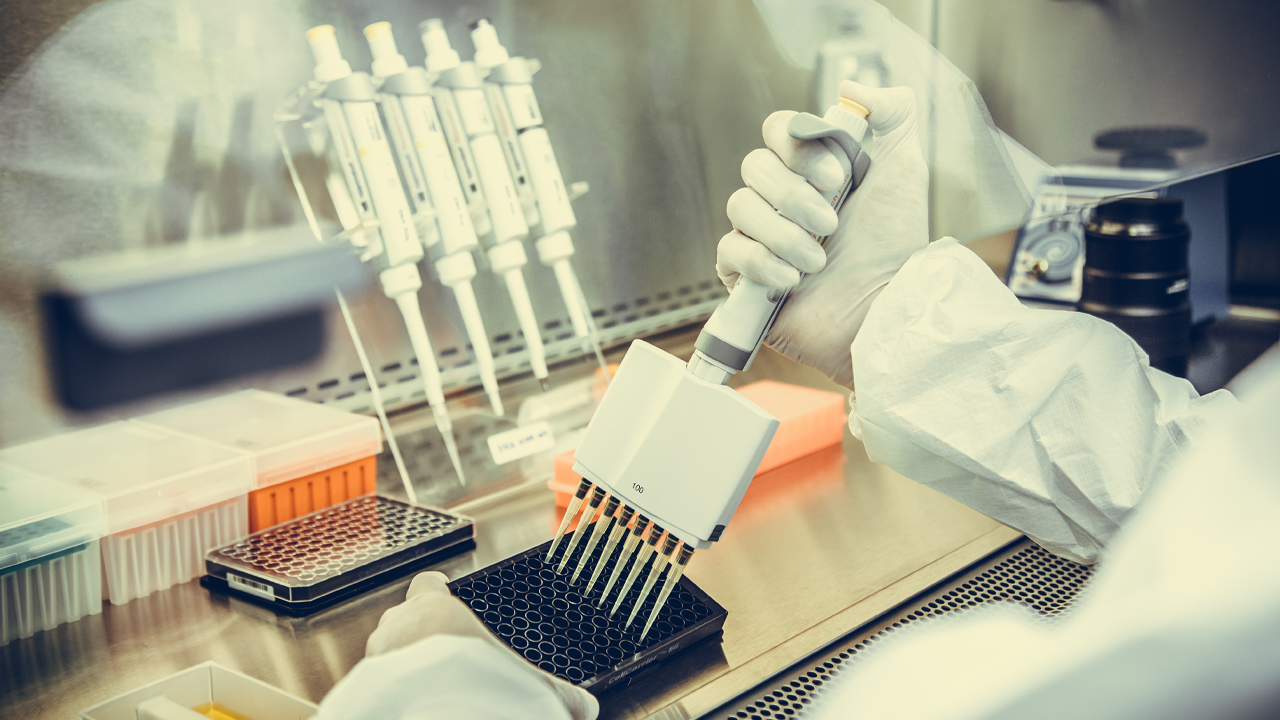 Biotech company Immutep has been granted a new patent entitled ‘LAG-3 dosage regime for use in the treatment of cancer,’ by the European Patent Office.

In May 2019, Immutep was granted a new European patent to protect its intellectual property regarding the specific treatment of cancer and other autoimmune diseases.

This new patent provides further intellectual property protection for Immutep’s method of treating cancer by the administration of multiple doses of the LAG-3 protein.

LAG-3, which stands for Lymphocyte Activation Gene-3, is a protein which is involved in the regulation of the immune system.

The protein controls the signalling between specific immune cells, T cells (white blood cell which is developed in the thymus gland) and antigen presenting cells (APC) which are responsible for the adaptive immune response.

Through the binding of soluble LAG-3, APC activation takes place. This leads to LAG-3 activating the antigen presenting cells such as monocytes and dendritic (nerve) cells.

This results in an increase in the number and activation of T cells which is an active immunotherapy mechanism which is important for fighting cancer.

Through these mechanisms, soluble LAG-3 can increase the immune response to cancer antigens.

In T cells, LAG-3 is a co-inhabitant receptor physically associated with the T cell receptor and expressed on activated T cells.

When LAG-3 is expressed on an activated CD8+ T cell (a type of T cell), it binds the same time as the T cell receptor and the LAG-3 binding stops calcium signalling, which leads to a reduction in cytokine (small proteins) production and a decline in the immune response.

Based on these different mechanism actions, Immutep has developed four product candidates that are currently being developed or have been out-licensed to one of Immutep’s partners for development and commercialisation.