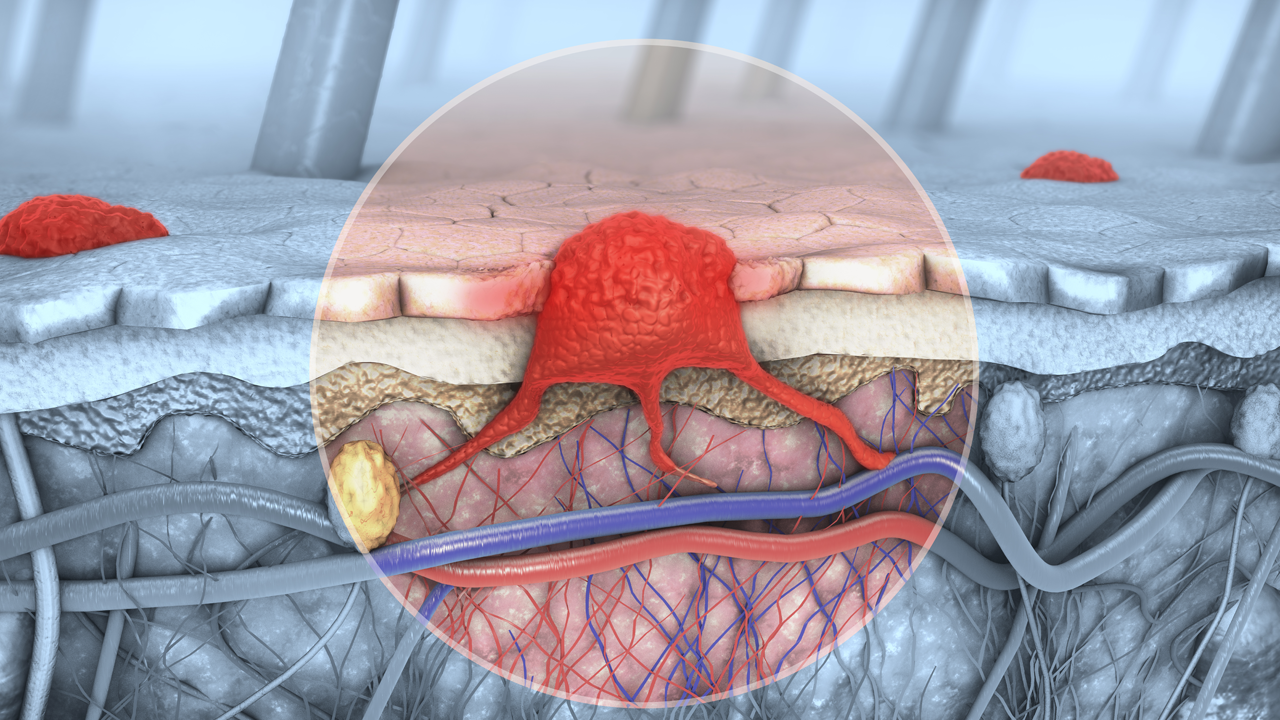 Immutep has reported on “mature positive efficacy data” from its TACTI-mel Phase I clinical study in treating metastatic melanoma.

The TACTI-mel trial evaluated the combination of eftilagimod (the soluble version of the molecule LAG3, which is used to increase an immune response to tumours) with anti-PD-1 therapy Keytruda in patients with late-stage melanoma.

Most patients also had either a suboptimal response or disease progression and were using pembrolizumab treatment on its own.

All patients received injections of eftilagimod (efti) every two weeks in a treatment duration of either six or 12 months.

Part A includes the first three groups testing 1, 6 and 30 milligram dosages of efti in combination with pembrolizumab (humanised antibody used in cancer immunotherapy).

Efti treatment was given for six months only and began at cycle five of pembrolizumab treatment.

Part B, that consisted of the remaining group, tested a 30 milligram dosage of efti given for 12 months, in combination with pembrolizumab, starting on the first day of pembrolizumab treatment.

The primary endpoint of the trial was the safety and tolerability with the outcome to determine the recommended dose for a Phase II trial.

The data will be presented by Chief Scientific Officer and Chief Medical Officer of Immutep Dr Frédéric Triebel at the World Immunotherapy Congress in Basel, Switzerland on October 15, 2019.

“The combination therapy with efti shows very encouraging efficacy signals of synergy with KEYTRUDA along with a favourable safety profile so far in this high-risk patient population,” Dr Frédéric said.

“Patients are responding well to the combination treatment, their tumours are shrinking and not growing back over a long follow up period,” he added.