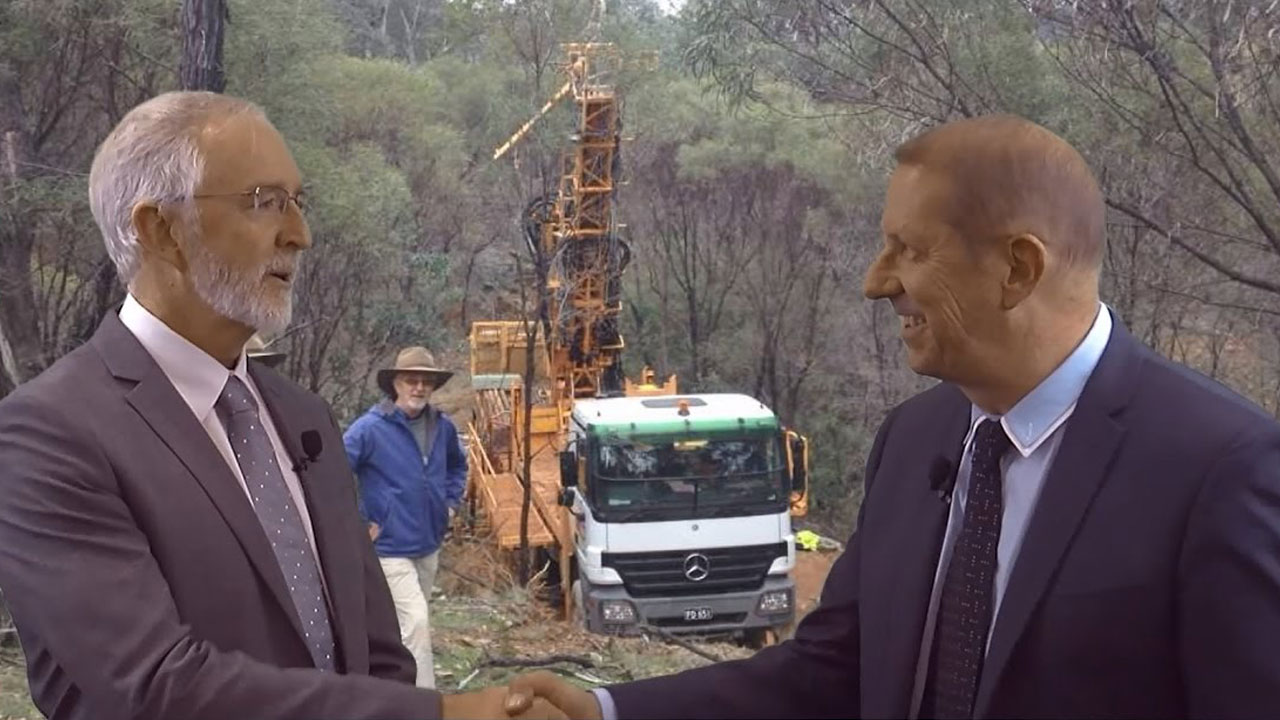 Impact Minerals (IPT) has applied for five tenements that will give it full ownership of the new Arkun Project, which covers an area of 850 square kilometres.

This project is prospective for nickel-copper-platinum group elements and gold. It is situated between York and Corrigin, in the southwest Yilgarn Craton, Western Australia.

Impact interpreted the data even further to identify the area as lying within a major deformation zone or mobile belt that trends northwest-southeast from the Moora-Julimar-Yarawindah area through Arkun. The area is also believed to contain deformed and metamorphosed equivalents of those rocks.

What is highly significant about Impact’s breakthrough is this belt is generally unrecognised in many regional geology maps.

The mobile belt is roughly 500 kilometres long and up to 30 kilometres wide. The scale suggests it may mark an ancient terrane boundary or proto-craton margin. Such geological provinces are world-renowned as hosts for significant nickel-copper-PGE deposits.

“The area has never been properly explored despite the fact there are regional surface geochemistry anomalies and the area appears to lie on a major regional structure that for the most part has been ignored in the geological studies in the state,” Managing Director Dr Mike Jones said.

Interestingly, Arkun is centred on a significant west-northwest-trending gravity high. This encouragingly indicates that denser crust occurs at depth and are interpreted as mafic and ultramafic rocks.

In addition, the regional magnetic data shows numerous ‘eye structures’ similar to those at the major Nova-Bollinger deposit.

Impact expects the application approval process will take up to five months. In the meantime, the company plans to undertake reconnaissance work along roads and tracks to help accelerate exploration prior to being granted the tenements.

The company will also complete an interpretation of the surface geology to assess the effectiveness of the previous soil geochemistry surveys. This will help to determine the best surface geochemistry technique for the area.

Additionally, a detailed interpretation of the bedrock geology from the magnetic data will be completed to help identify other priority areas for follow up.

Impact Minerals’ shares are trading flat for 1.4 cents each at 10:27 am AEST.